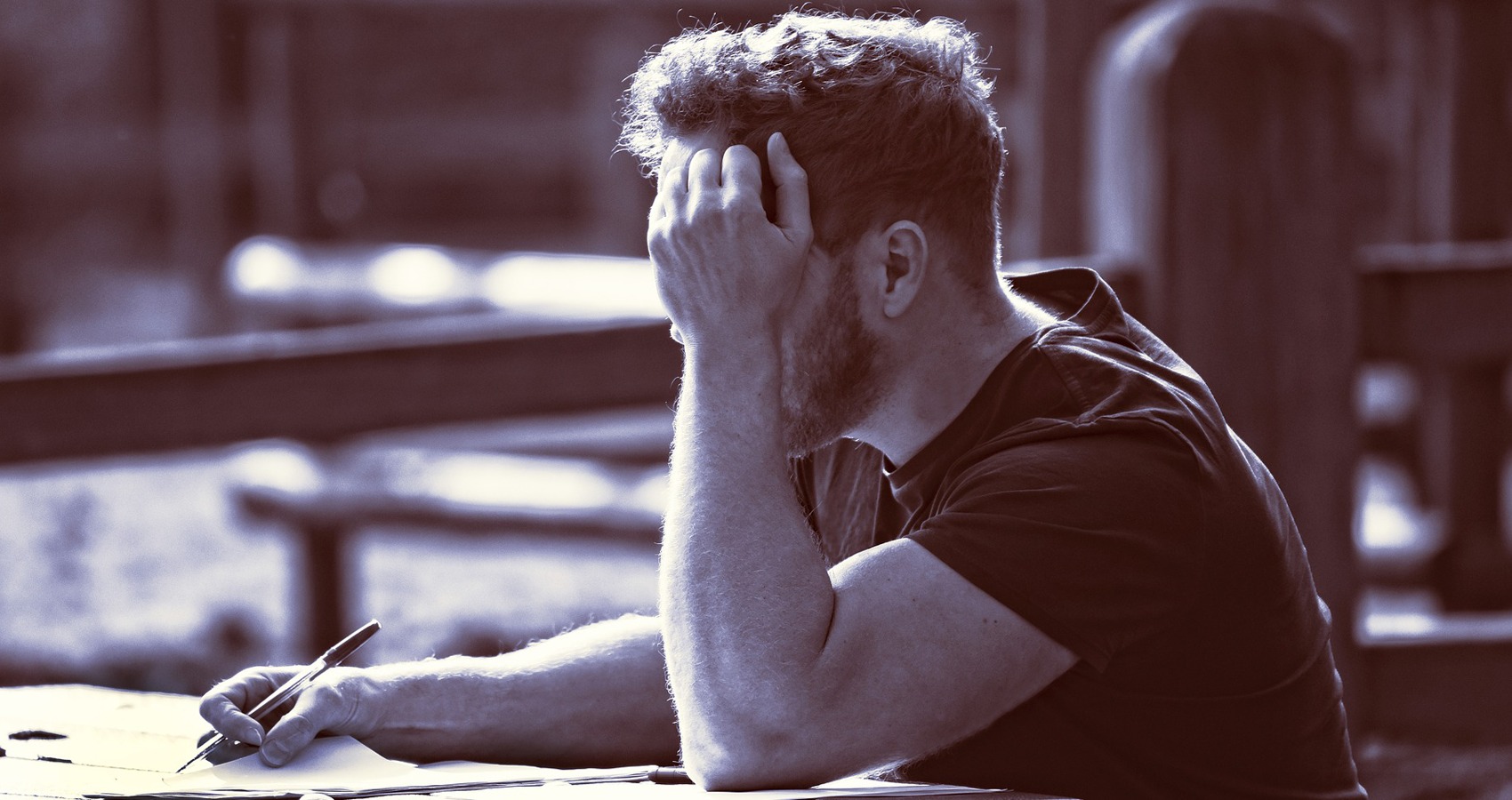 You say I never write love poems.
It doesn’t mean I don’t feel that way.
With all the love you’ve shown me darling
You are my reason to live every day.
When we’re lying holding each other
We feel the moment
We don’t need the words.

You say I never write love poems.
I know you’ve given me reason to.
It’s not that I’m uninspired
There’s just no poem that comes close to you.
When you kiss me it’s such a feeling,
Words can’t express
What you do to me.

You say I never write love poems,
Declaring my desire for you.
You are my living poem
A breathing Sonnet
I’m just a sentence lost within a verse.
My pen is idle while my heart beats in rhythm
To the sound of your voice
Like the melody of a song.

You say I never write love poems
I plead you forgive my indigent hand
Empty of words to create a love poem
Filled with the emotion of a Cupid’s scribe.
After all the love we’ve shared together
You can read the story
Written in my smile.

Some day the words,
They may come easy.
In the whisper of a gentle breeze.
Until then I live with the sin
Of the love poem my soul has kept hidden
Your love poem
The one, That was never written.