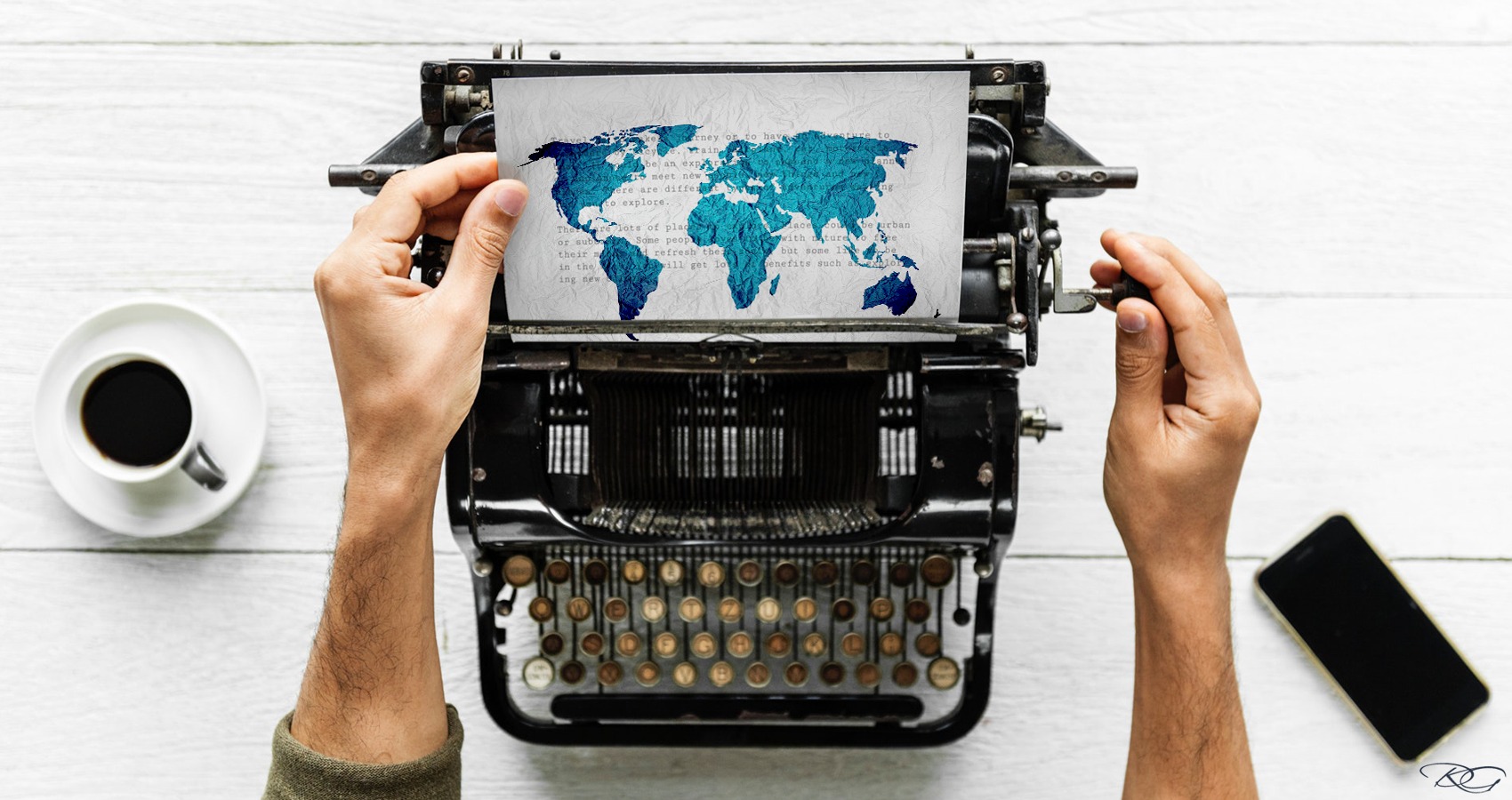 World At My Tips

World At My Tips

The night falls upon me like
Water trickling from the shower,
As I unconsciously dose into a
Dark world known as sleep.
Where my mind does not wonder
Off into the dreaming depths
Of that worldly place where my
Fantasies could be real but there Lies no trace.

There are no birds
Singing when I awake,
Just the fresh smell of coffee
And cigarettes. Is this my day?
How did It come so quickly-?
I flip through my digital calendar
Only to realize this year is moving faster
Then what I could’ve Expected
where was yesterday?

And as I start my day I
Stare around me, only to
Be hit with the sudden
Realization of the work
Which surrounds me.
I look up at the sky, the
Birds fly so freely;
I wanted to fly freely too but
That doesn’t earn a wage
As my mind rages war upon itself.

Lost in some delusional thought
Path as the alarm bells
Start warning me to pay
Attention, what attention?
It was my attention here at
Work that forced my hands Into labor.

These hands,
They never rest always
Pushing and typing At their best.
My fingertips have
My world at their tips,
The very tips of this world
created, crafted but never Intended.
Was it pretended?
Or was it real? Surrounded
By the surround sounds of real life
And their moving images captured by eyesight.

Is there anything I could possibly
Want less than what I don’t
Already have, one could
Want more but wanting more is only
The pipe dream which got stuck
Halfway, even with a little
Push it barely moved an inch as I
Inch away from the idealistic
Ideas which did seem possible
Until I failed to leave any trace Of
an existing world for you and me both.

John Preston is an Australian poet/writer who has been writing for almost 20 years and has published almost 10 books. John started out only wanting to write inspiration verses which came to pass where his own struggles in life made way for him to shape and craft his verses from nothing to what it is today!
John has had no formal education training in writing, he has not done any university training in writer wither, what you ready is all real.