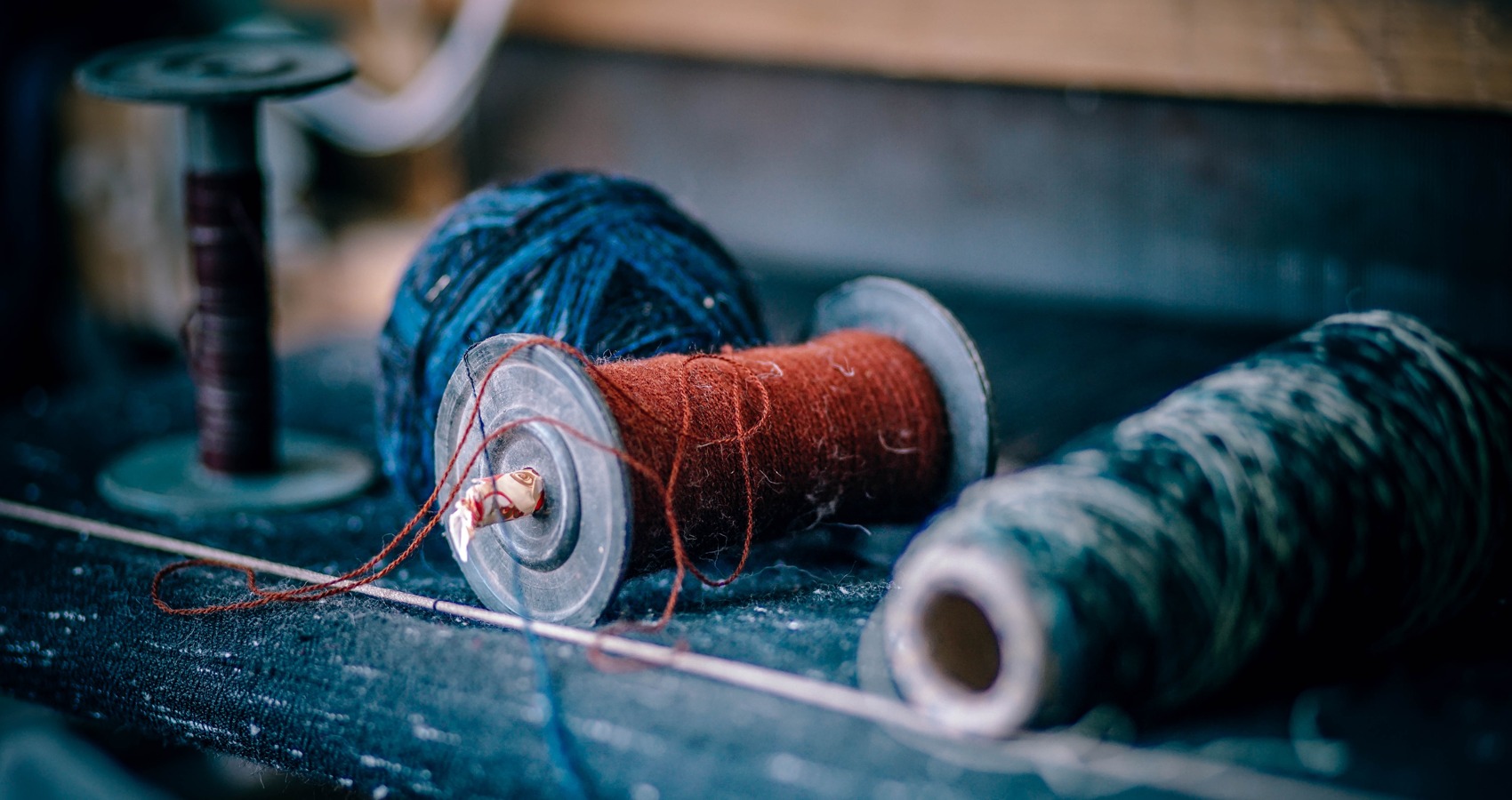 Tales of Aesop and of Chaucer.
Broken bone, teacup and saucer.

Your short shadows.
Your loosened forgetting.
Falling like a hammer
Falling like a suitcase,
full of ageing wistful neck scarves.
Didn’t I say I don’t do things by halves?
Stories now so tired of being told.

Brothers Grimm and Rumpelstiltskin.
Tired of weaving the same words in.

Until the facts forget themselves.
Until book spines crack the shelves.
Until the morals can strengthen themselves.
I kept the best until last.
Our fate is told by the past.
Stories not so tired of being told.

Stories never tired of being told.