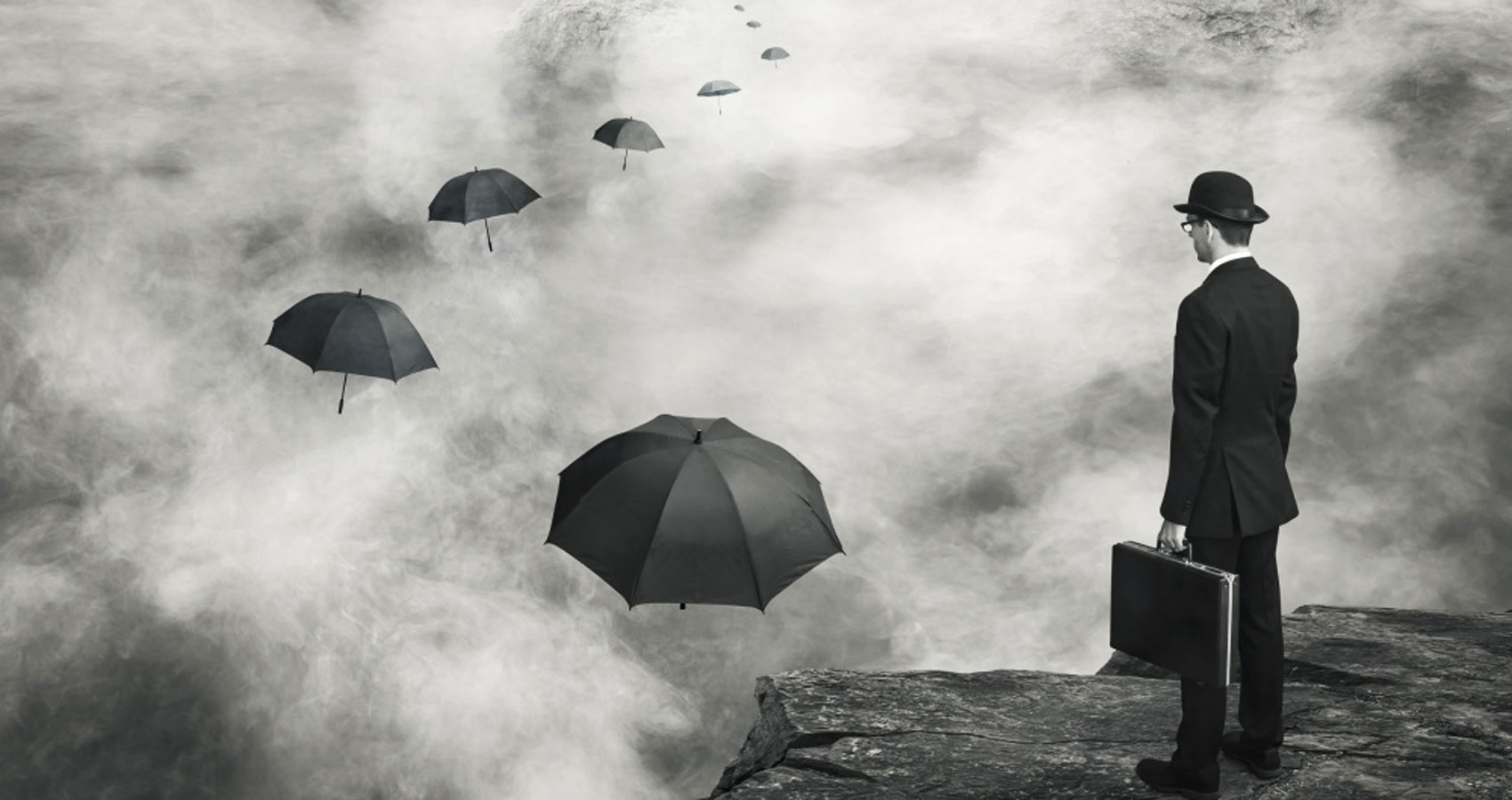 Impatience Is A Virtue

Impatience is a Virtue

It is after the nights, a week, a month—sometimes—

After I flirt with silly half-assery and questions.

After I get lost, a little. Lose the plot, the scent, the signal…

(When you take the road less traveled—

Which is the only one that really interests me—

Sometimes you don’t know where the hell you are.)

The street signs are all different.

I stop, wait, put my good ear to the ground. Sniff the wind.

Maybe hitch a ride, hop a freight, wake up

Maybe it’ll be beignets and chicory coffee in N’awwlins; maybe

It’ll be the call of an elk, or the tang of the pines

In some high, wild place;

Maybe it’s a street under the clatter of the EL in Chicago, or maybe it’s

Feeling the sizzle of the naked sun on my back,

Building fence in the high desert of Wyoming, in July.

After all this time I just know that I

Can only ride out the nonsense,

Embrace the nothingness, hug it tight

As the other half of meaning.

I’m impatient; I worry I’ll run out of time.

But this runs at its own pace.

For just as quickly, despite the trivia and side trips,

Without warning, a sudden dawn will burst up like thunder,

And I’ll be back in tune, but maybe on a different road.

Let’s take a walk, talk a little. Maybe fool around like kids.

What say we go get in a little trouble?