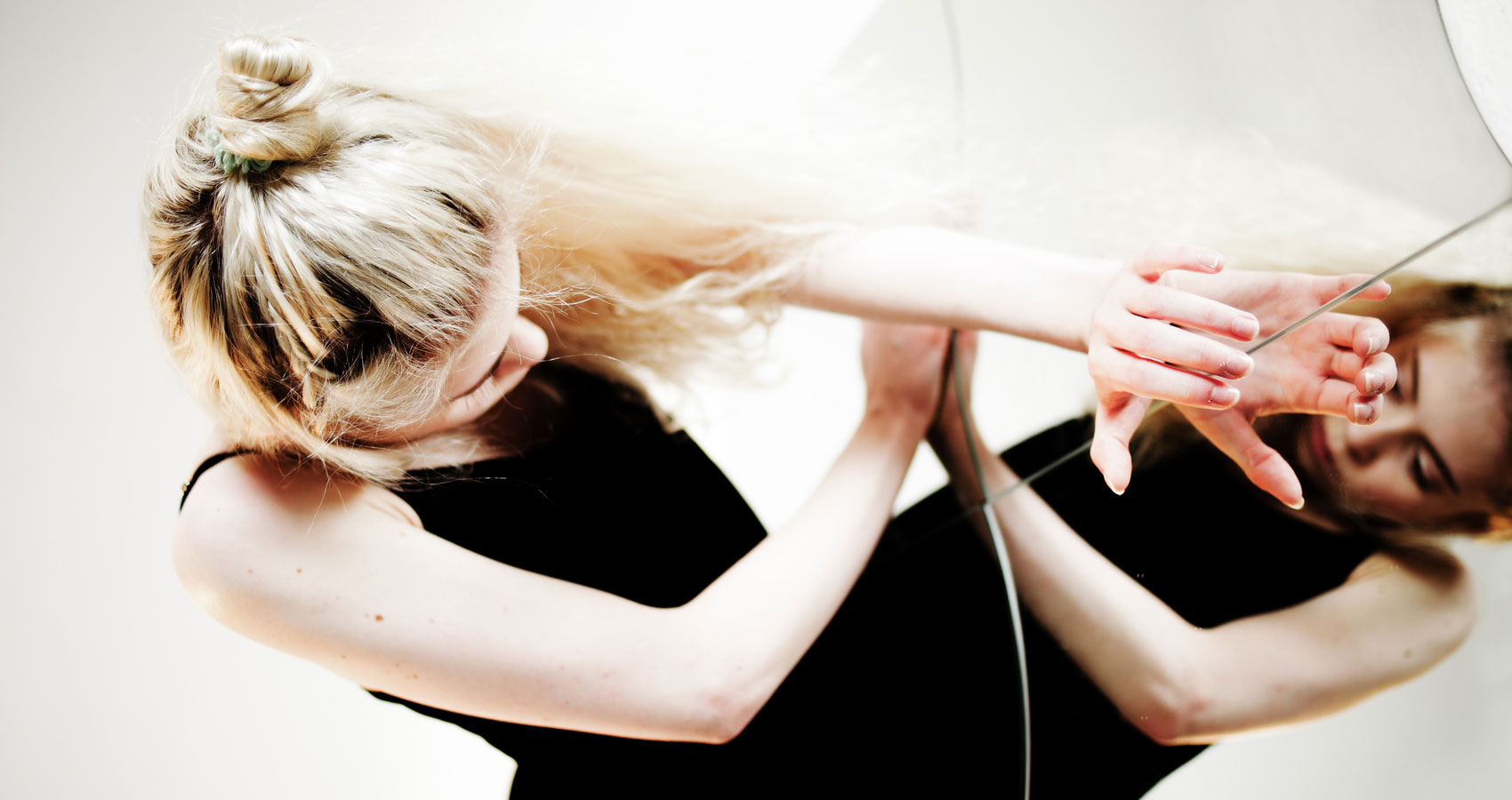 The woman looking back at me in the mirror
Wears glamour as a tiara
Confidence as a dress
And selfishness as perfume!

I looked at her stonily
Trying to stop the tears from flowing
Wondering,
If crying so much would certainly
Not increase the depth
Of those fine lines which had been furrowed
Alongside my eyes and around my mouth!

Pray, what is it that we are meant to do
Living as mad people do
In a world that holds no meaning!

We rush towards gold mines,
We feed our egos so as to be able to pat
Our stomachs in front of the rest of society
We try to pretend that we are made of porcelain
That we are perfect ones among the lot
That we are over and above
The lack and the needs of the others
That our lives are blessed by the Gods
That loved we are and loved shall be those
Who shall be generated from us!

What are we, mere consciousness inhabited bodies
Bodies which, depending upon their luck,
Either get pampered,
Or get used and abused
As would objects be, easily disposed of later on!

The woman that I am,
Looks at herself in the mirror
Feeling as desolate and as empty as would
A sand dune on an uninhabited planet!

Why,
Tremors fill up my heart
As aware I am of the skies will,
Yet,
Even if ready I am to abide
I do wonder
About the other one
The one needed to fulfill the prophecy!