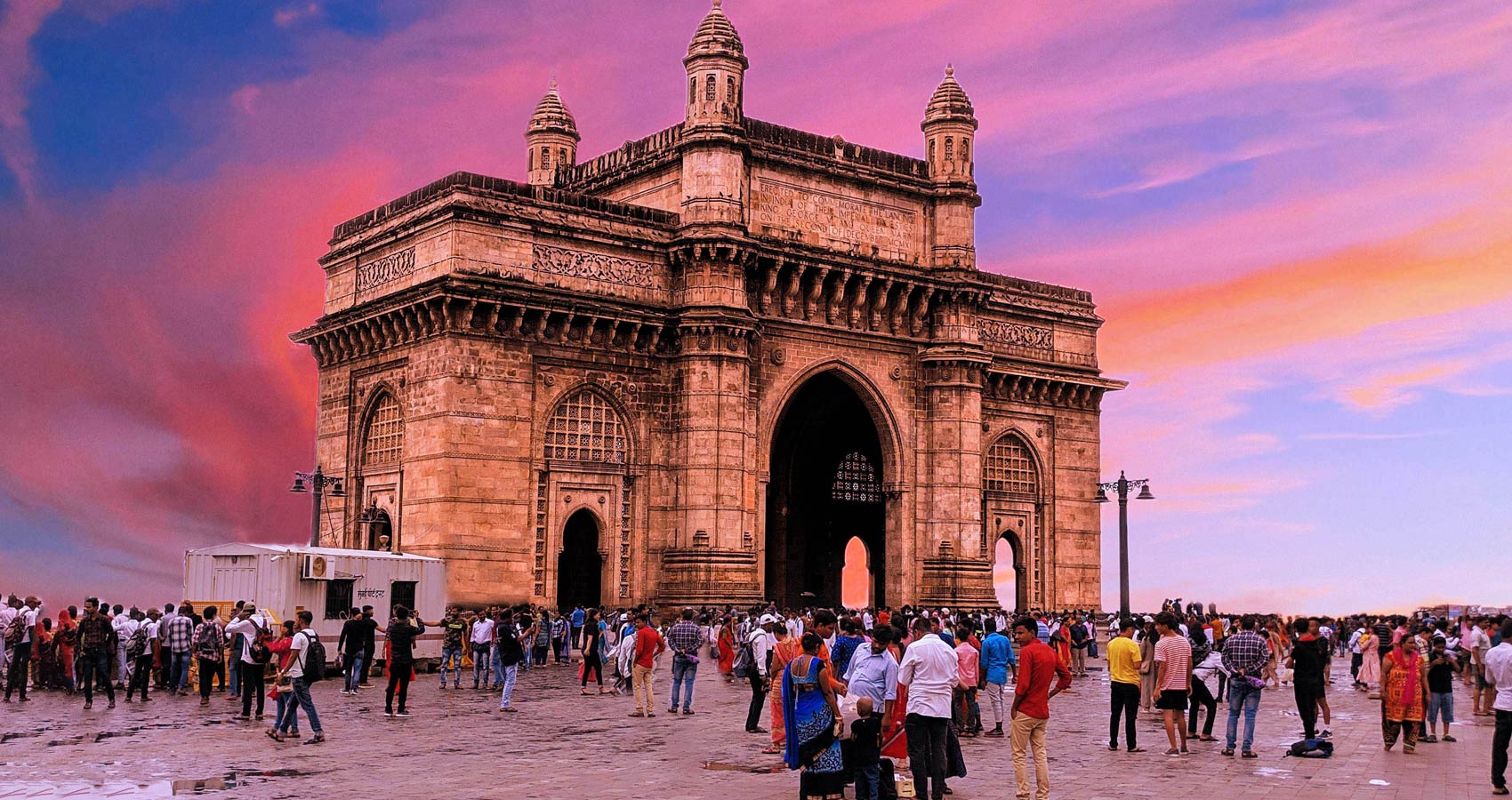 She was so white and soft last month when left Shimla in North
Air is bad, my girlfriend’s skin is turning brown in Delhi

There are casts and religious fights there, nothing else
Seed of peace and friendship has never been sown in Delhi

Has seen many destroyers, yet standing in existence
Can be seen symbols of every up and down in Delhi

Nazim ZarSinner is an Urdu and English language poet and translator from Pakistan. His books of Urdu poems, Biaz e Hawas and Saair e Fitrat have been published online.