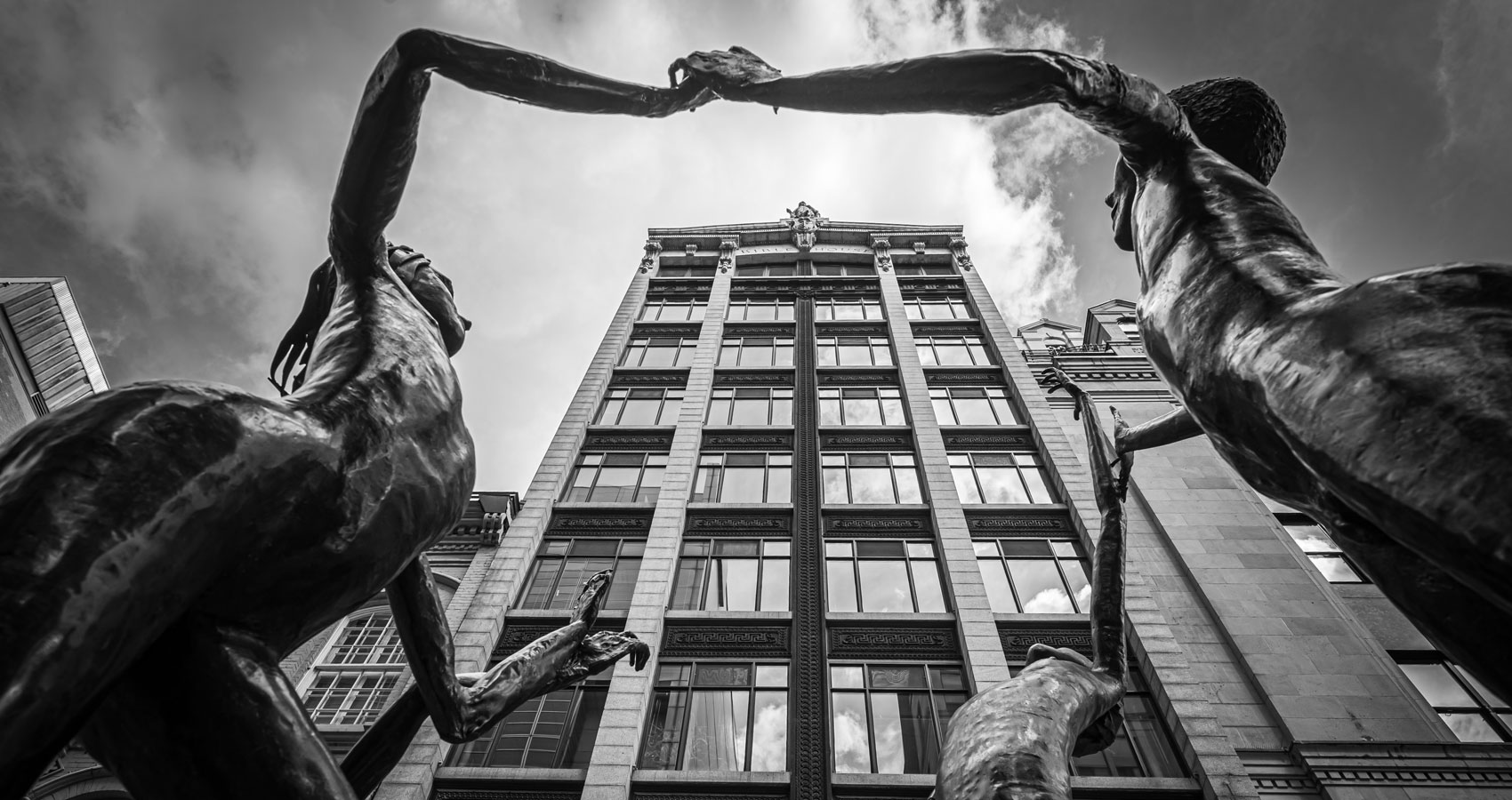 In Pursuit of Creative Happiness

In pursuit of creative happiness

and linking it to the modern day workplace

Is happiness important and needed for the modern workplace? From either the healthcare or non-healthcare related workplace perspectives, the answer is likely to be yes. Compassion fatigue and physician burnout are both terms with which healthcare professionals are (or should be) exquisitely familiar. If you are angry, jaded, tired, bored, or a host of other things at the workplace, then the subsequent unhappiness will probably reflect in your personal and/or professional lives.

Prior to delving into my own thoughts around happiness creation or seeking, I will mention some population-level measures of happiness. The World Happiness Report is an annual publication of the United Nations sustainable development solutions network. The rankings of national happiness are based on respondent ratings of their personal lives. These are correlated with various life factors that gauge how happy the respondents perceive themselves to be. As of March 2019, per the World Happiness Report, Finland was ranked happiest nation in the world a second time in a row; followed by a few European countries like Denmark, Norway, Ice Land, etc. It’s a ranking of 156 countries. Pakistan at 67 is not doing that bad, especially when you compare it to China at 93, Bhutan 95, Nepal 100, Bangladesh 125, Sri Lanka 130, and India 140. There are critics of the report, pointing out that the rankings are counterintuitive when it comes to issues such as suicide, for instance. If the rate of suicide in a country is used as a metric for measuring unhappiness, then some of the same countries ranked among the top 20 for happiness will also feature the highest suicide rates in the world. Another measure of population-level happiness is Gross National Happiness, a concept promoted by the King of Bhutan. It is based on the premise that this measure is more important than Gross National Product. Per proponents of that viewpoint happiness and well-being need to be considered a fundamental human goal.
Some say that the happiness surveys are inherently flawed or contradictory in rankings because of varying data collection and analysis methodologies. Others argue that measuring the collective happiness of a population is misleading because happiness is an individual matter. Thought leaders such as Gandhi, Tolstoy, Dalai Lama, to name just a few, opined that happiness was an individual choice independent of society, hence, rather than talking about happy or unhappy nations, the better measure would be gauging happy or unhappy individuals.

Why is happiness important to me and what is the purpose for writing this essay? Regardless of what side of the equation you fall on, I believe sustainable happiness, whether individualistic or collective, is an important aspect of humanistic living. I believe that happiness is not over-rated. For me, it is a choice. In fact, it should be considered a basic human right. And I believe that it can be created. In this essay I want to share a few contemporary concepts that I have learned and practiced – namely, contemporary stoicism, purposeful living, and ikigai – primarily how the three are linked to personal happiness.

But prior to jumping into the thick of it, I request my esteemed readers to reflect on the kind of assumptions one needs to have for a happiness-centric topic or theme. For me, the main assumption would be not to have any assumptions, but in case you find that hard, then: remaining open-minded; no right or wrong answers or no right or wrong approach to such matters; that you know (in your heart of hearts, perhaps) what defines happiness for you; and most importantly, that happiness and its measures are individualistic and collective, albeit variable and diverse so, ‘thou shalt not be judgy (judgmental)!’

This originates from the Stoics, Greek philosophers, who argued that in order to live happier lives one needed to distinguish between things one could or could not change, and hence to focus only on those aspects that were in one’s control. Stoicism was quite popular in Greco-Roman circles, but then it went through a decline with the advent of Christianity; now it seems to be seeing a modern resurgence. You might recall Marcus Aurelius, the famous Roman philosopher-emperor, and his ‘meditations’? The latter is likely considered the pinnacle of Stoic philosophy. I’m not an expert in stoicism or stoic philosophy, and it’s much more than the ultra-brief introduction that I am presenting here, but if you are interested then the information is just a click away. I will not get into technical definitions of ancient or modern stoicism, but what is the practical aspect of stoicism relevant to the 21st century and how does it link up with happiness? The crux is realizing that we don’t control everything in life, however, the two things that are in our control are our thoughts and actions. So whatever happens, good, bad or neutral, it may not be in our control, yet we can choose how we want to feel about it, happy, sad or neutral, hence we are in control of our happiness.

Is finding or sustaining a purpose in life important and what evidence is there to suggest it’s beneficial? Several studies have suggested the potential health benefits of having ‘life purpose’. One very credible US-based study that enrolled almost 7000 adults over 50 years of age is worth mentioning in particular. It showed that those with higher life purpose scores were more likely to live longer. The study concluded that life purpose is a modifiable risk factor and the role of interventions to improve it should be further evaluated for health outcomes, including mortality. Although it did not directly comment on happiness, one may speculate that purposeful living is likely linked to happier living. This is reinforced by studies from Japan that have asked respondents if they have ‘ikigai’, which is defined as ‘something to live for; reason for being; the joy and goal of living’. Per that definition, ikigai is highly reminiscent of purposeful and happy living. I find the concept of ikigai deeply satisfying because of its similarities to other eastern philosophies such as Taoism, Sufiism, etc. According to the Japanese, everyone has an ikigai, but finding it requires a deep and often lengthy search within. Furthermore, it is at the interface of life’s passion, profession, vocation and mission, that you tend to realize your ikigai. Extrapolating the aforementioned to the modern workplace, one may ask whether having a ‘career-high’ is also living purposefully, with ikigai, and how that does then relate to happiness. I think that in contemporaneous terms, ikigai is simply referring to a ‘career-high’ – something that can be brought about when passion, profession, mission, and vocation are merged at the organization or institution that you work for. Although easier said than done, seeking and realizing your ikigai at your workplace is worth the time and effort.

Although I have listed a few contemporary approaches one can consider for creating one’s happiness at the modern workplace, how to do so in an actual action-oriented manner is beyond the scope of this essay. Perhaps at a later stage I shall share tangible approaches too.
This essay was not meant to be a doctrine on work-life balance, nor did I want to present to you my version of a physician or non-physician wellness program. Au contraire, I just wished to share a few thoughts on happiness based on my own experiences. Not for a moment did I intend that the above were the only ways of seeking, finding or sustaining happiness. I’m a student of life and every now and then I’m amazed by the realization that what I thought I had understood with one tool or approach was just the beginning. There’s so much more to discover, explore, and learn. It’s a journey. And so is happiness.