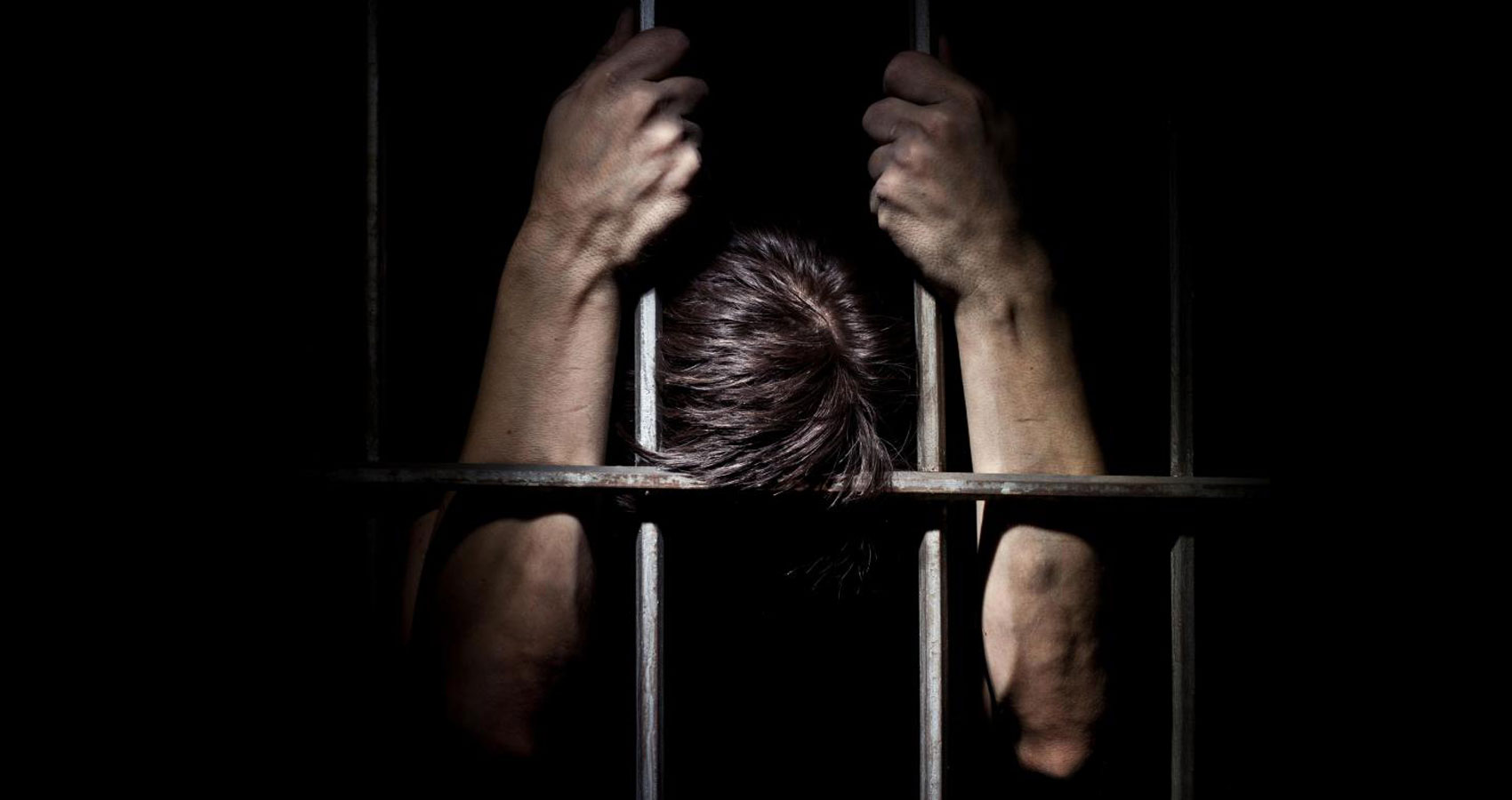 Politely enquired about our tea…
‘Don’t be fookin’ lookin’ at me!’
Soon to be gleeful divorcee
frying-pan swiped me napper.
The smouldering slapper-snapper
knocked two teeth out me clapper
nearly swallowed ‘em past me clacker.

Clucking roosters peck at the door
bald oppressors of the unwedged poor…
Hide back sofa, hug the floor.
Shouty red letters shoved through post box.
‘We’ll be back… for everything, except yer socks!’

This tally-man has missed the boat
me giro’s spent, I’ve pawned her coat.
the spouse shot off… she’s still afloat,
took the telly, left me stoat,
reallt, sneerily got me goat…
Domestic’d hands around her throat.

Prompted a visit from the fuzz
next door gossip spreads the buzz…
The lardy cow that always does,
snoots and stirs behind your back,
shoved a size nine up her crack, Mack.

Mr Brief asked ‘Can you cough up or what?’
I meant to pay the fine.. but then forgot
the Beak frowned down, my bolt was shot.
Sent me down for a jailhouse trot,
Strangeways B&B, snot and grot.

Banged up with a tattooed tea-leaf from Fife,
transvestite bruiser who wanted a wife,
caressed me apple with a homemade knife.
Bent down in the shower to grab the soap
felt the nudge of Jock’s periscope.
Kneed his nuts, stopped illegal entry
shouted out for the warder, a sarky sentry
he didn’t see ‘owt,  scowled ‘It’s rudimentary….’
just whistled ‘I’ll Never Fall in Love Again’ by Bobbie Gentry.

I’m no longer Jockie’s toy- boy Aphrodite,
got me ma to send him a Babydoll nightie,
some lippy, knickers and a pink cardy
now he’s dating a Jamaican Yardie.

Time in choky to reflect on the bloke I used to be…
going places and planning a family.
Delving deep into the clawing past
frettin’ bettin’, going nowhere fast.
Had a semi, a Beemer and a decent job…
How did I turn into such a knob?
Ten months to go dealing snout…
I miss her smile and luscious pout,
a husk of a man with his heart taken out.