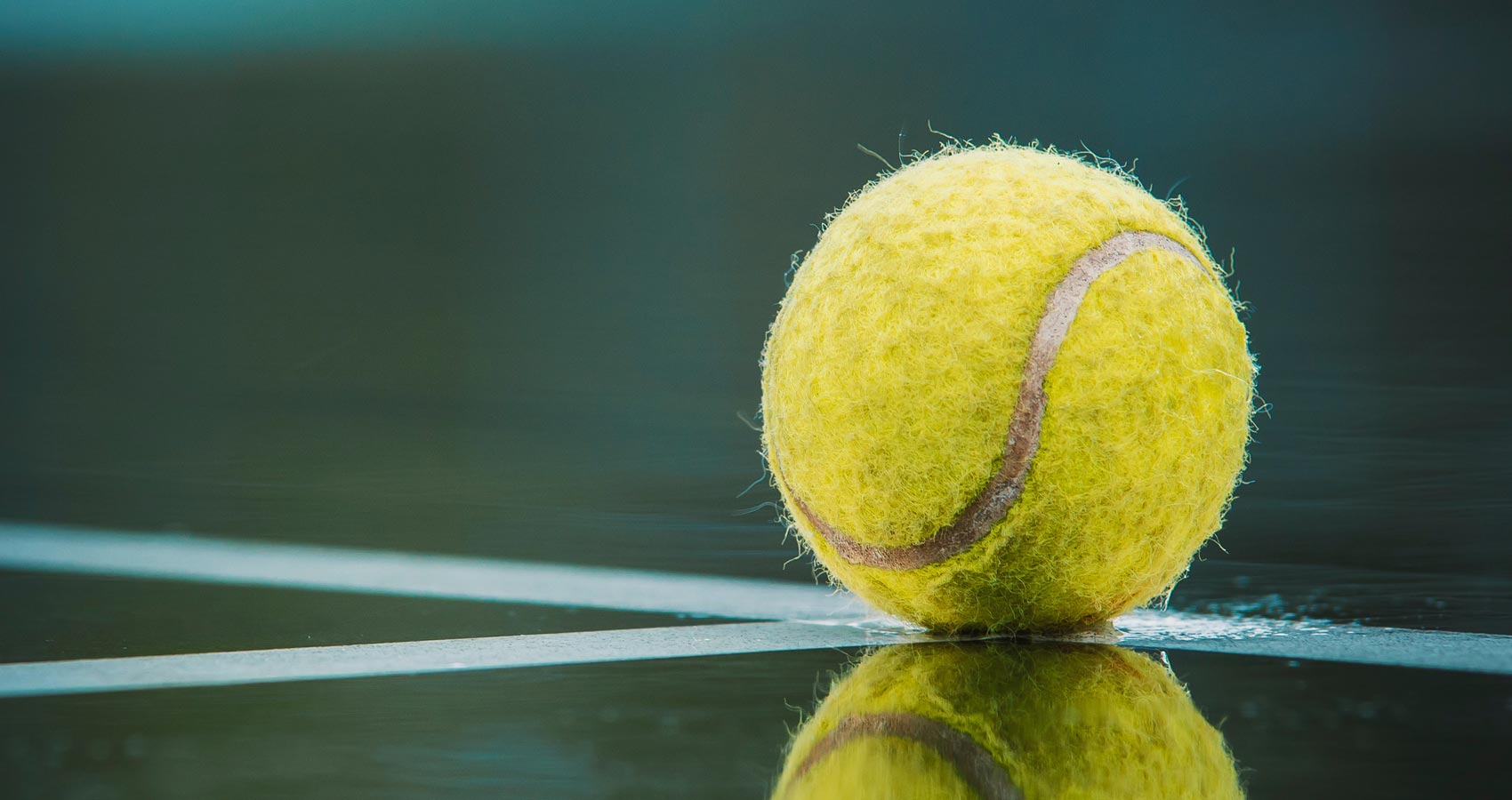 She was definitely, quickly, losing steam. And the tennis match was only mid-way. Okay. Time to talk herself up. Calm down. You are fine. Focus. You got this. Her serve. Just got it over the wire. But it’s coming back. Be ready. Alright! Good return! 15 all.

Lily had been taking tennis lessons for a couple of years now and was playing on the school team. While she had been improving technically, somehow the jitters were getting to her. Especially when she was on stage, during a real match. Coach said she should talk herself through these moments. Everyone had them. Even the greats and the GOATs. Had she not seen Naomi and even Serena lose it sometimes and Chris Evert commenting on the importance of mental preparation? Just focus on the point. And let’s increase work on this during practice. She certainly was logging in enough practice time already.

Tennis had been a great outlet for Lily. While no one in her family had tested positive for Covid (yet), the whole experience had left her shaky. Like many. The worst had been the terrifying uncertainty of the first year. Can’t remember how she got through it. Scrambling to get the remote schooling down, trying to follow all masking and washing-hands rules, helping her totally frazzled Mom wipe down the groceries etc. etc. While constantly catching snippets about the whole world catching Covid and dying from the news or from everyone’s conversations. She and her friends had the same frightened exchanges over texts and FaceTime over and over again.
Her Dad had been the Calm One. He came up with a regimen for each of them pretty soon, once the lockdowns started. Her usually hyper Mom, worried sick, managed to keep it together and was soon also coming up with ways to keep going and not dwell on it constantly. They even did some new fun things and laughed and forgot about it sometimes. It was as if they were all in war mode – soldiers calmly fighting together. She liked some aspects of that actually.

With vaccinations, numbers coming down and things opening up, like everyone, they resumed their ‘normal’ routines, more or less. There was still talk of variants and waves, however, and she could not shake the feeling of still constantly being under siege. Her tennis lessons had started just before Covid. Her parents kept her up with the tennis when lessons were suspended. Actually, it had been good outdoors exercise and activity for all of them in the acute phases. And now her game was definitely improving, and she enjoyed feeling that it was. She liked Coach too. During practice she was mostly fine. But sometimes her nerves got the better of her and her game just sank for no apparent reason. Never happened before. Was this usual or some sort of lingering Covid era trauma? PTSD, they called it. Coach was very nice about it, encouraged her and suggested techniques to overcome these plunges. You are getting better, she said. It’ll take time.

Saddie Hopes has always been an observer, learner, overthinker, muser. A story-lover, she enjoys reading, listening and watching stories unfold. Real or not. Inspired by a talk by Lydia Davis, she has been exploring short forms of writing. A favorite is the prompt-based, flash fiction platform ‘vss365’ (Very Short Story 365) on Twitter. She is still clearly figuring it out - and telling stories as she goes along.