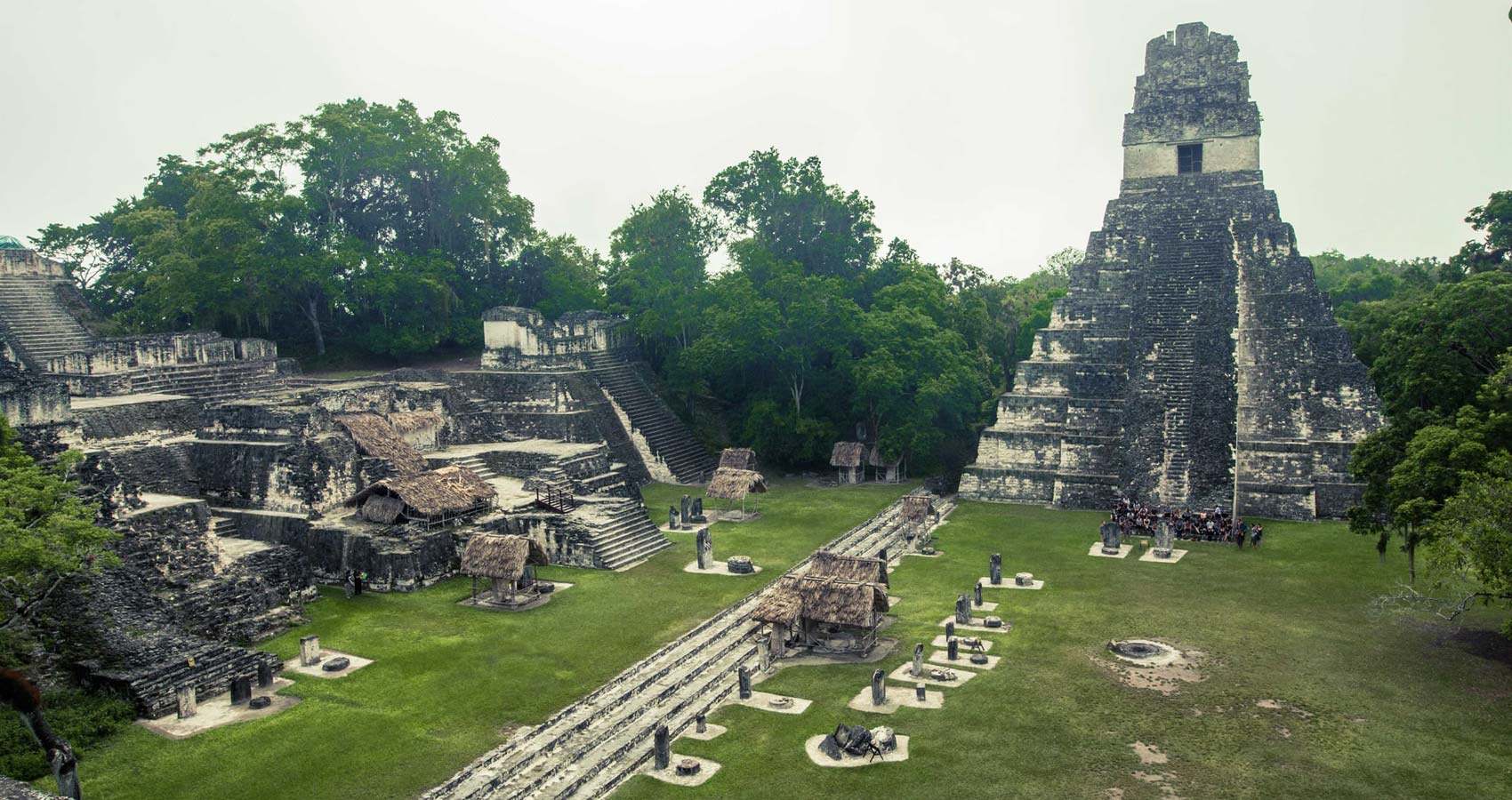 I found myself in a small, dark and crowded room
two men covered in sweat and blood came to get me
they lead me up many stone steps to where a blanket
Covering a door opening was pulled back
and showed a bright sunlight that blinded me

Tlacatecuhtli, or High Priest, dressed in iridescent blue-green Quetzal plumes
approached me but bright colors dulled the plumes with stains of blood
two hefty men stretched me across the sacrificial rock
I fought but could not overcome their strength, they held me tight

I screamed at the searing pain that went through me like a hot poker
and suddenly, he plunged it in again
this time twisting it
making a big hole in my chest

He put his dirty hand in the open wound and
cut the valves that held my heart in place then removed it
but strangely, my sensation was my heart was free
and in a bizarre way so was I

I died but did not go anywhere
I remained as an observer but invisible yet aware
I saw the priest lift my still beating heart up into the air
The crowd went wild and chanted something I did not care to understand.

He placed my heart on a small piece of sarape cloth,
wrapped it loosely and delicately putting it in a sacred Topitli basket,
along with many other hearts
some still beating

Sweaty assistants removed my head and handed it to the priest.
Someone threw my body down the steps of the pyramid and
I heard my right arm bone break with a crack and
with my body still rolling down the steps one could hear other bones breaking
When my body hit the ground, soldiers came and began to dismember me

Except for the one bathed in crimson

Somehow, I thought I could walk around as if I were normal but
something pulled me from somewhere and I was gone
sometime later, I don’t know how long, I was a baby on a woman’s lap
sucking her chichi and feeling uncomfortably wet.

Much later, as centuries passed and I found myself in a small room
staring at a box with moving pictures showing showers of blood
that filled the screen with people massacred some say those pictures
should not be shown that they are a blot on and against humanity

I don’t shrink from those pictures because they are the same images of every day
making me unsympathetic in a very strange and peculiar way
seems we justify pandemonium by saying it is not our concern
if it doesn’t touch us but it does touch us, every one of us

I do not know much about such things, but this I know throughout history
many people have shed blood in many ways many too gruesome to express here
there have always been those that didn’t care
because it wasn’t happening to them

I guess, we have gotten used to accepting our daily dose of blood and gory mayhem
we flip channels with our remotes from one bloody chaos to another
real or fantasized we can’t seem to live without it.
We are lions vicariously feasting on visual electronic lambs

We live with blood all around us today
and blood has been around us all since the beginning of time
and somehow a different way of thinking and living
does not seem to be emerging anytime soon in this struggling country of ours
Wasting a very good Democracy.