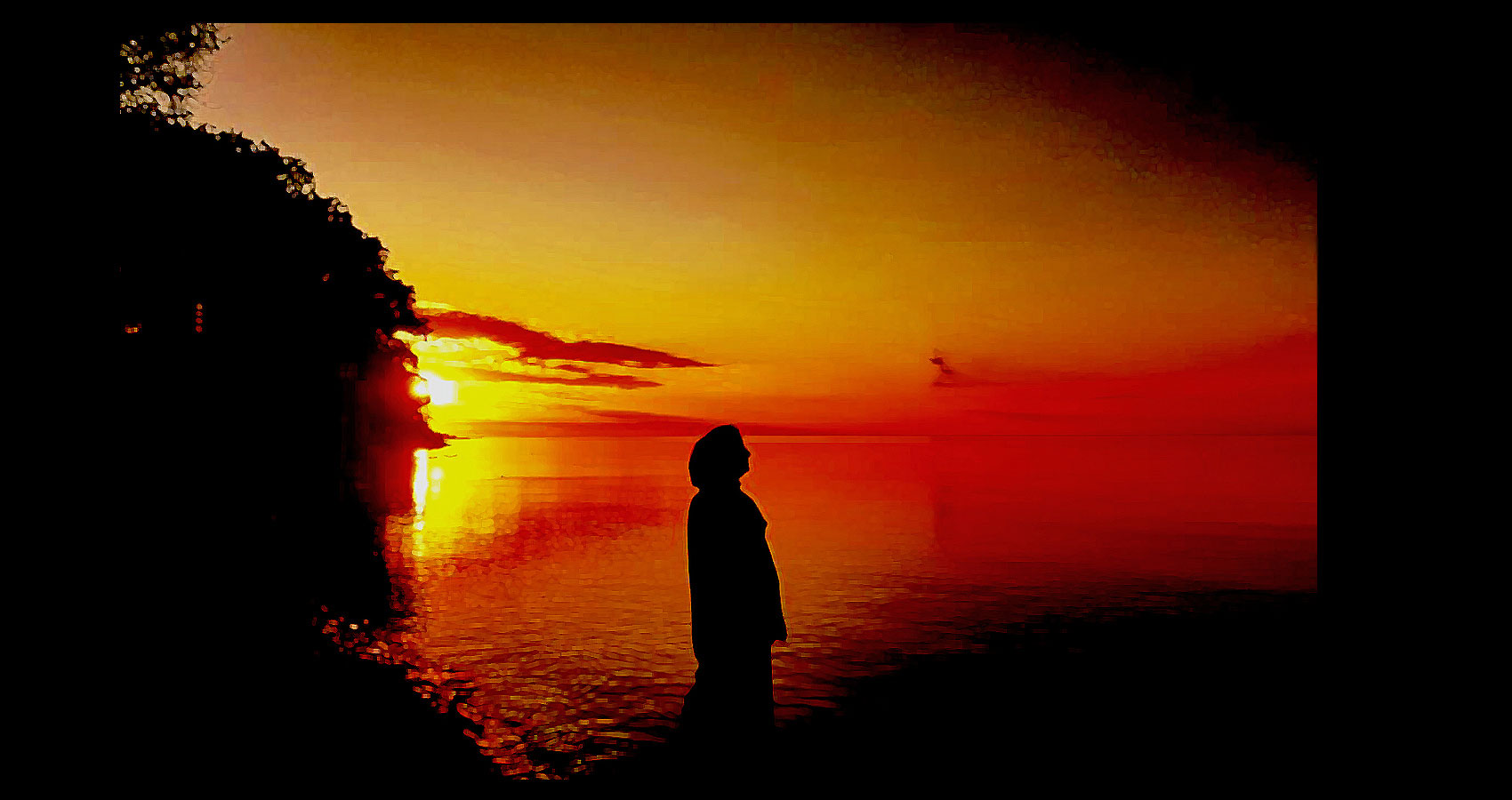 Letter To A Young Friend

Letter To A Young Friend

A new day rises for you, daughter,
Pushing the darkness and the mists of childhood away.
Many have stood on this same shore, you know, but
This hour is wholly fresh, is yours entire,
Awesome and terrifying.
Thrilling. Dangerous. Engaging.
Overwhelming.
“Am I up to it?” You wonder…

But, I’ll let you in on a secret:
No one feels up to it. No. One.
So there’s nothing to worry about.

It’s now time, time to move out over the waters… lest
The younger, dreamier you hold on too long
And you just end up with wet shoes.
Awkward, isn’t it? What to do? What to do?
Some suggestions…

Be methodically passionate, carefully reckless.
Don’t let the perfect be an enemy of the good.
Don’t waste time on regrets.
Don’t believe anything you hear and
Only half of what you see.
Don’t buy too many shoes,
And don’t miss a chance to be kind.

Here’s what you can do, too.
Dig out a Tolkien map of
Your own inner Middle Earth,
The one you’ve been drawing
In your dreams all these years…
The river valleys and distant mountains,
The undiscovered country you’ve
Etched under your skin since you were a child—
You already know the way.

You are reborn,
A blinking chick,
Fragments of childhood’s shell at your feet.
The boundaries of the world have grown,
And all seems so strange and frightening.

But do not fret, daughter.
That sun will dry your new feathers soon enough,
And push you up into the sweet morning air,
Lift you up on wings as an eagle’s;
Let you run and not grow weary;
Restore you as you try, fail, try again.
It will show you the curve of the earth,
Up to the black edge of space,
And give you a glimpse of what lies beyond.