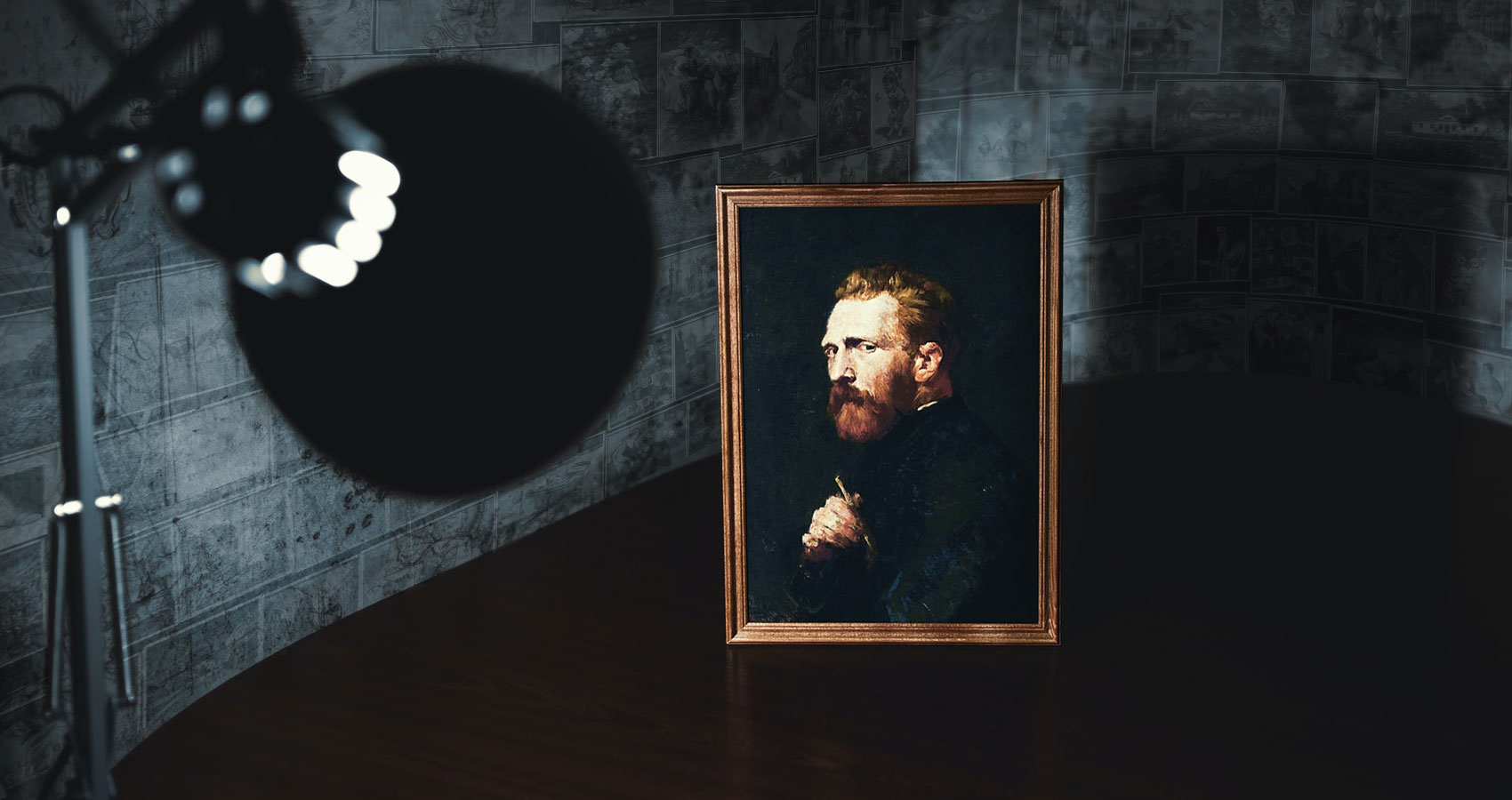 Images flicker
Before my eyes
That like film frames.

Paintings of the masters!

Paintings that are
A reflection of soul
Of the world and man!

I feel hypnotized
While staring
At those masterpieces.

For I discover
Also myself in them!

My life
From the moment
I was born
To this day.

They give me insight
Even into my own death
Leaving unanswered questions.

Ah, human fate!
The great unknown
In the infinity symbol!