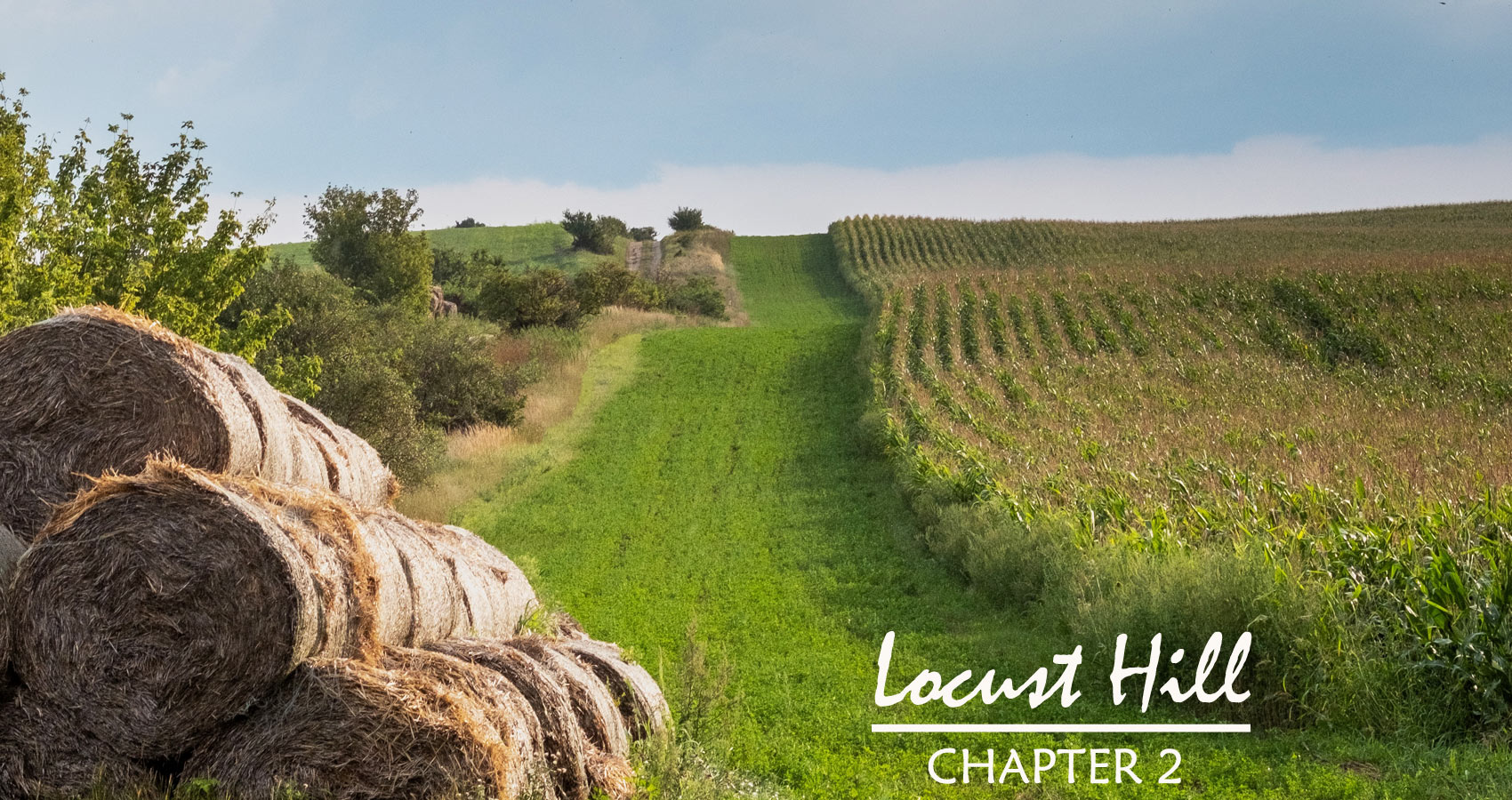 As Jim was driving me back home that night, I said to him, “I didn’t know you’re Catholic, Jim. Why don’t you go to the Catholic high school in town? I hear it’s a good school.”
“Can’t afford it,” he said simply. “Besides, I like our public school just fine. Also, no bus service to the Catholic High from way out here, so I would have to drive and that would cost even more money and would leave Mom without the truck to use during the day.”
“But I thought you were the practical boy who hates abstractions. Isn’t Catholicism pretty abstract?”
“I suppose in a lot of ways it is. All religions are, if you focus on just the theology. But when you stand inside a Catholic church, you’re surrounded by the visible symbols of faith, much more so than in other kinds of churches. And those symbols aren’t abstract. The cross I carried as a crucifer wasn’t abstract. It was a real thing, and everyone who saw it knew what it meant.”
“Yes, Sandy mentioned you’re being a crucifer.” Then I persisted, “Okay, but isn’t all that just idol worship really, bowing to altars and so forth?”
“Cassie, did you ever write down something important that you wanted to remember?” His voice had gotten quite serious but also very calm.
“I guess so, but so what?”
“And did you put the note in a place where you were bound to see it, to remind you of what you needed to do?”
“Yes, but what’s that got to do with anything we’re talking about? I don’t see where you are going with this, Jim.”
“This is the same thing,” he said patiently. “Those symbols in St. Benedict’s are important reminders about various aspect of our faith—the windows, the incense, the altar bell, the cross, the candles, the Stations of the Cross.” I was silent after that and somewhat perplexed. Always practical answers from Jim, even about religion!
Then after a long pause, he asked me, “Is my family’s being Catholic a problem for you, Cassie?”
“Might be,” I answered truthfully. “Oh, not for me so much and not for my dad either, but probably for my mom. She swallows her Baptist piety pills every so often, usually at the wrong times, and then she can be quite hard to deal with. But that’s my problem, not yours.”
“No, honey, if it’s your problem, then it’s mine too. But what about you? Are you sure Catholicism is not a problem for you?”
“No, no, it’s not. It’s just another thing about you I’m not familiar with—like farming.”
“Anything I can do to help? I can’t stop being Catholic.”
“No, and I don’t expect you to change. Don’t want you to, in fact.”
Since curiosity about this evening was getting the better of me, I also asked him if he had discussed his proposal with his mom.
“Sure did, I wouldn’t do something so important without telling her first.” Then he apologized for not mentioning that while we were down by the creek.
“When you told your mom, Jim, what did she say, if you don’t mind telling me?”
“She said, ‘Cassandra must be a wonderful girl if you’re so sure about her. Please ask her to supper so Sandy and I can get to know her too.’” He paused again and then said, “I just wish Dad could have been there to meet you. I think you two would have gotten along great.”
“I’m sure you’re right,” I said softly and thought to myself, especially if your dad was anything like you.
Then after another silence Jim continued, “I think we need to discuss our plans with your parents next.” I froze. I didn’t respond to him at all. “Don’t you think so?” he persisted. “That is, if your answer is yes.”
I still didn’t reply directly, but said, “I have to warn you, Jim, if we do, there’ll be resistance, especially from my mom. I’m sure of it.”
“That’s okay,” he said, unfazed. “Better to work these things out now rather than deal with them later. But you obviously know your parents better than I do, so we’ll go by what you say.”
When we arrived at my home, we sat in the truck for a few minutes, as we usually did, to kiss goodnight. I started to open the truck door after we had kissed, but I stopped and looked at him again.
“Jim, did you put that bench down by the creek for me? It looked new.”
“Yes,” he said quietly. “Built it last week.”
“And the fresh wood chips around it?”
“Came from the bench logs.”
I leaned over and kissed him again. “Jim, I don’t need any more time. My answer is yes.” I now realized that he was quite a romantic guy after all.