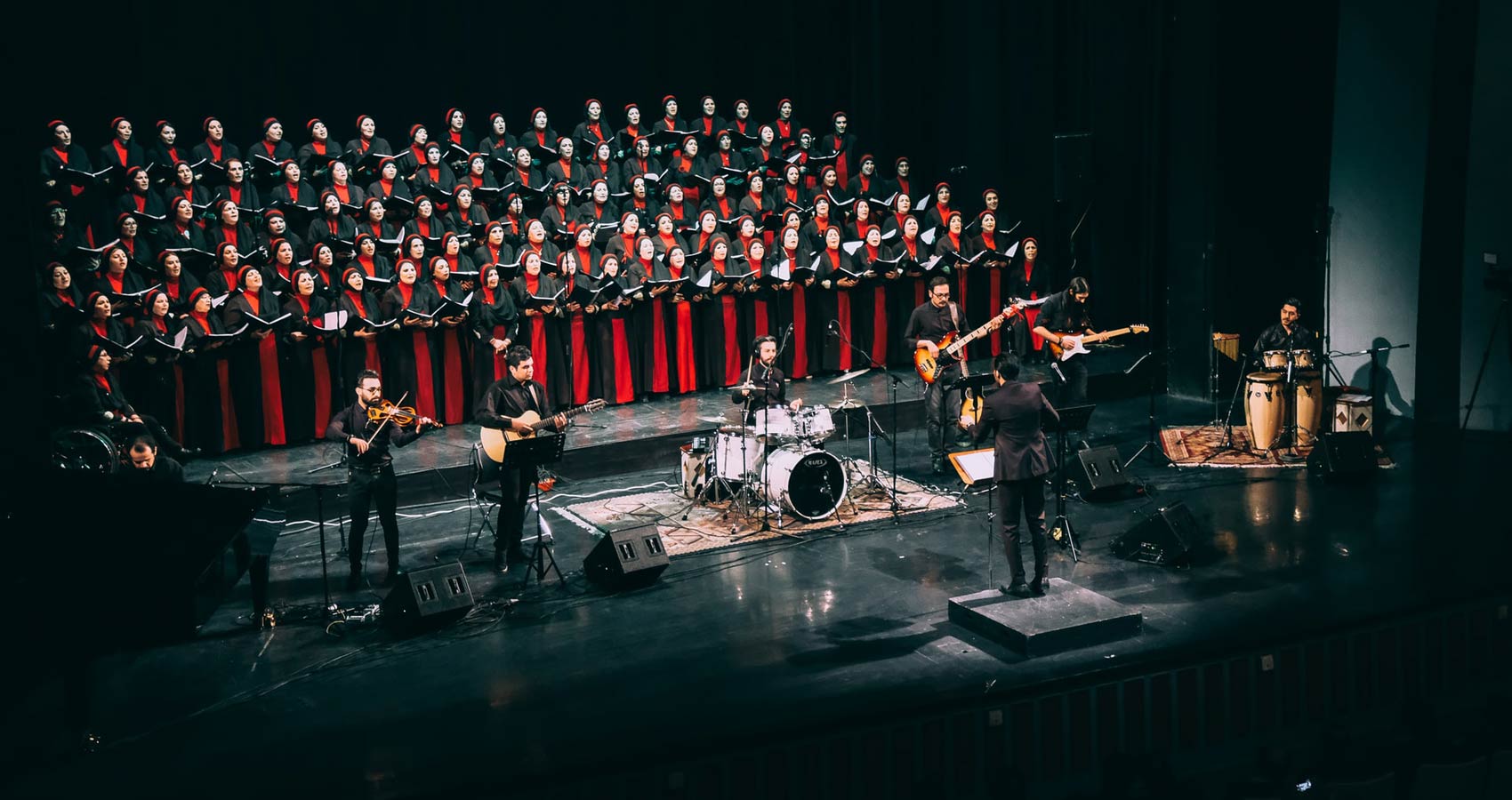 All with a purpose:
To make our ears ring
Sway us with feelings
Have our souls sing