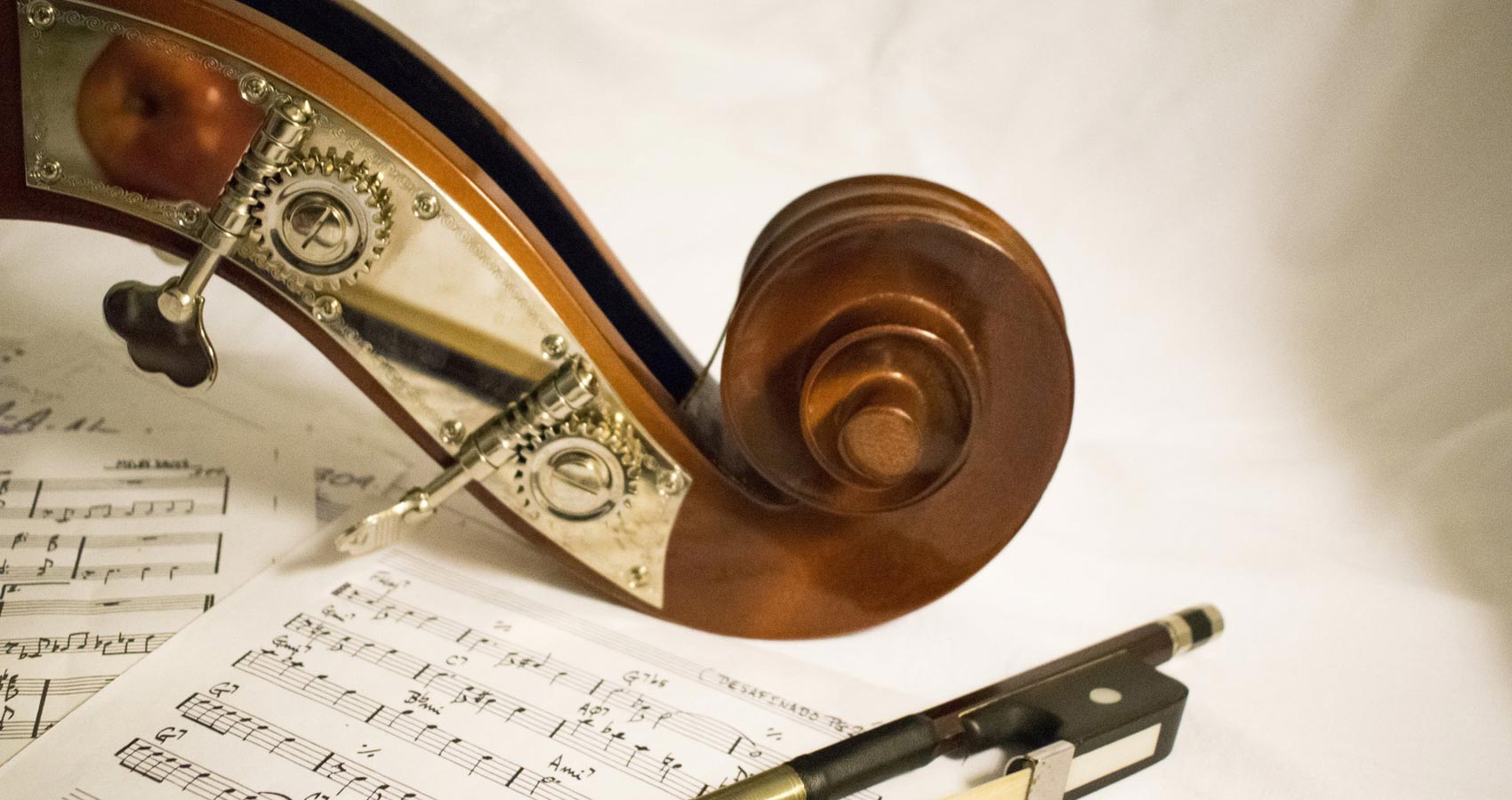 A single note
Can time recall
A silent pause
Tells story, all

Tuned voices join
Sweet harmony
Whilst a clear, high tenor
Sings what hope can be