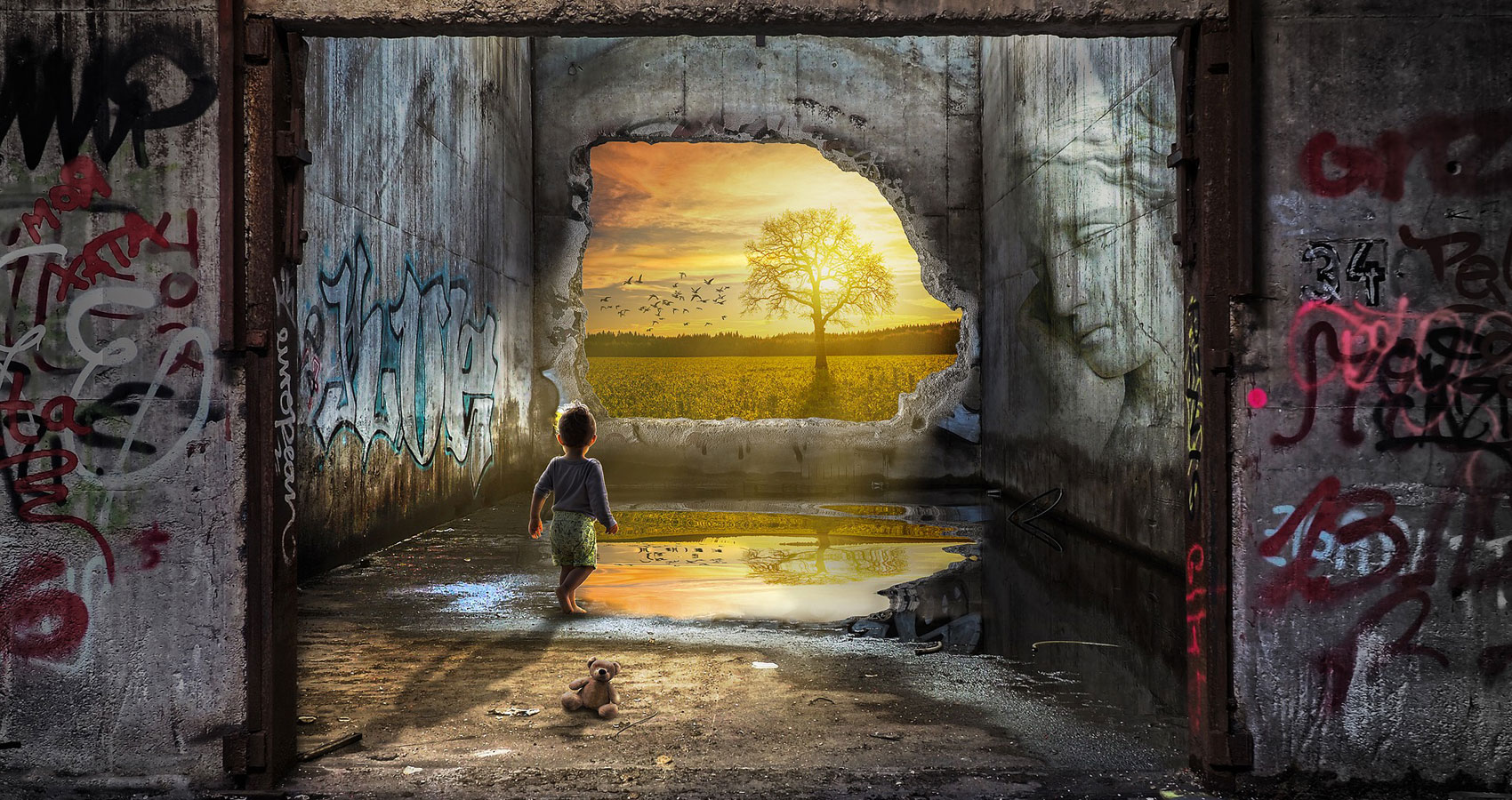 Lost, the hours listening to your voice hammer against the inside of my skull when I dropped your gas credit card between the door and the window of your beloved 68 Ford Galaxy. Lost, all confidence, siphoned as we battled over a simple math calculation where I said to carry the numbers, you said something different, and we could never agree on the language. We still can’t. Lost, the seven minutes of hijacked consciousness after you swung and I ducked but missed the backhand. It was not thunder rolling across the sky that I remember, but the crack of your fist.

Lost, the large piece of skin ripped from my elbow when you slammed the storm door and glass shattered around me. I still carry the scar. Lost, any remnants of my courage, because I still fear the brutalism of your footsteps on the stairs. Lost, my idea of what a husband and father should be amongst the yelling, and belittling of everyone, all the time. Lost, the words I love you. Because I never heard you speak them even once, to anyone. Lost, all the time I wished you never came home. Or worse, were dead.

Found, forgiveness, because I can’t be lost forever.

R.E. Hengsterman is an emergency room nurse who writes. He lives in North Carolina with “the family” and sometimes wears pants. His work can be found at his website - rehengsterman.