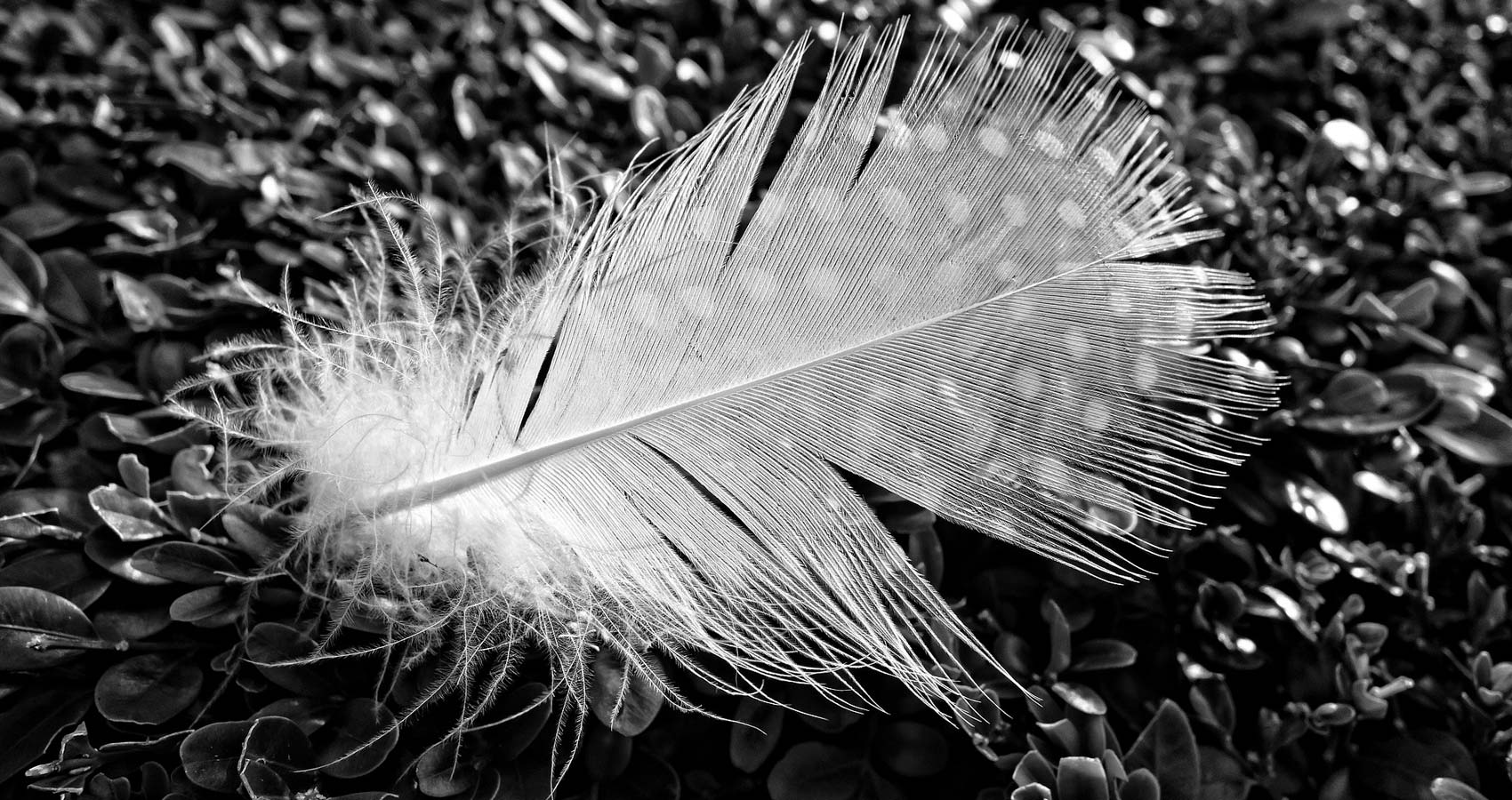 A princess, unfortunate enough to be constrained with two curses, held her dying friend in her arms. Another figure laid dead just a few feet away from them with shards of glass covering the grassy ground of the castle. The two victims had fought each other then fell out of one of the higher windows. All of which the future monarch blamed herself for. Next to the disaster, with the moon’s luminous reflection upon the calming water, was the pond where the young royal would spend time with her dear friend who taught her what it meant to be a better human being.
The princess’ hand now had a purple glow around it. “My power is nearly back.” She turned to her friend, “I’ll use my magic to heal you and even bring that man back to life! Once he sees that I’m not dangerous, maybe he and everyone else will-”
“No,” he interrupted while trying to push her hand out of the way. “By the time your magic fully returns…I’ll be gone…You cannot…change what happened…or what will occur.” He started coughing and wheezing.
The princess tried to dispute, “But-”
However, her friend wouldn’t let her, “I…won’t let you lose yourself…like so many others had.”
The young woman looked to her glowing hand. She recalled the many stories that had surfaced indicating how others lost themselves and went completely mad with power when they attempted to reach far enough into strong magic. In her case, if she went too far in order to break the laws of which God and nature set before the mortals of their world, she would never be able to return. Her soul and heart would be shrouded within darkness for all time.
She quickly whipped her hand and the glow went away. She was struck with fear at realizing what she planned to do; what she was capable of doing. “I’m so frightened,” her voice shook as she revealed the truth.
The elderly man then bestowed unto the princess his final lesson to her, “Piccola Luna…even the smallest of stars cannot be so easily covered by the night sky…Don’t let the magic you now possess cover you…Instead…shine your light over it.” He began coughing and wheezing again. He shakingly held onto her hand and was finally able to say, “Promise me…you’ll keep the light within your heart and use your newfound power only for good.”
She knew that last part also meant never breaking the laws of the natural world, no matter how badly she wanted to help someone. Still, it tore her apart on the inside knowing that in order to save herself from being consumed by the power of which she obtained, she had to let him go.
And so, while engraving the vow within her heart, the princess said with saddened tears streaming down her cheeks, “I promise.”

After giving one last tender little smile, the elderly man passed away.

When all were gone and all was quiet, Luna was truly alone. During which time, she realized just how connected this new power was to her emotions. Now, she had all the time in the world to practice gaining control.
Luna took a few breaths in order to calm herself down. Not wanting to remain completely in the dark, she removed one of her hands from holding herself and used her magic to have fire appear in her palm. She thought of this as good practice for controlling her new powers. The area around her was now covered in a warm and fiery glow.
Many thoughts were bouncing through the mind of the demoted princess. She closed her eyes then saw memories of the past, flashes of the current events, and even visions for a future. All of which gave Luna an epiphany.
No more. No more relying on others. No more sheltering herself. No more taking commands or being under someone’s control. No more being what others wanted or perceived her to be. No more breaking her promise. No more! No more! All the tears she had shed for herself and others would be left in the past with her previous life.
The young woman slowly put her other arm down, stood up straight, and breathed in the air like a transformed human being. This is it, she thought to herself. The moment I open my eyes, the path that my life was heading will change course.

Within a matter of seconds, appearing confident and stern, Luna forcefully opened her eyes.

LUNA OF TENEBRE is a Preteen- Adult retelling of SWAN LAKE that takes place in a fantasy world reflecting the Italian Renaissance.

Tay Summerlin is an artist and author from sunny Southern California. Ever since she was a child, storytelling has been a huge part of her life and she expresses that passion throughout all aspects of her work. Originally, Tay graduated from Fullerton College (AA Degree) and Cal State University, Fullerton (BFA in Entertainment Art/Animation) with the intent on becoming a Storyboard Artist in Animation. What she never expected was to discover a hidden love for telling stories through writing. The more she wrote, the more those who knew Tay came to realize just how much potential she had as an author. All then encouraged the young storyteller to continue writing and from that brought forth her very first YA novel. From her art to her writing, Tay uses the skills she gained over the years to create fun and entertaining stories for all to enjoy.