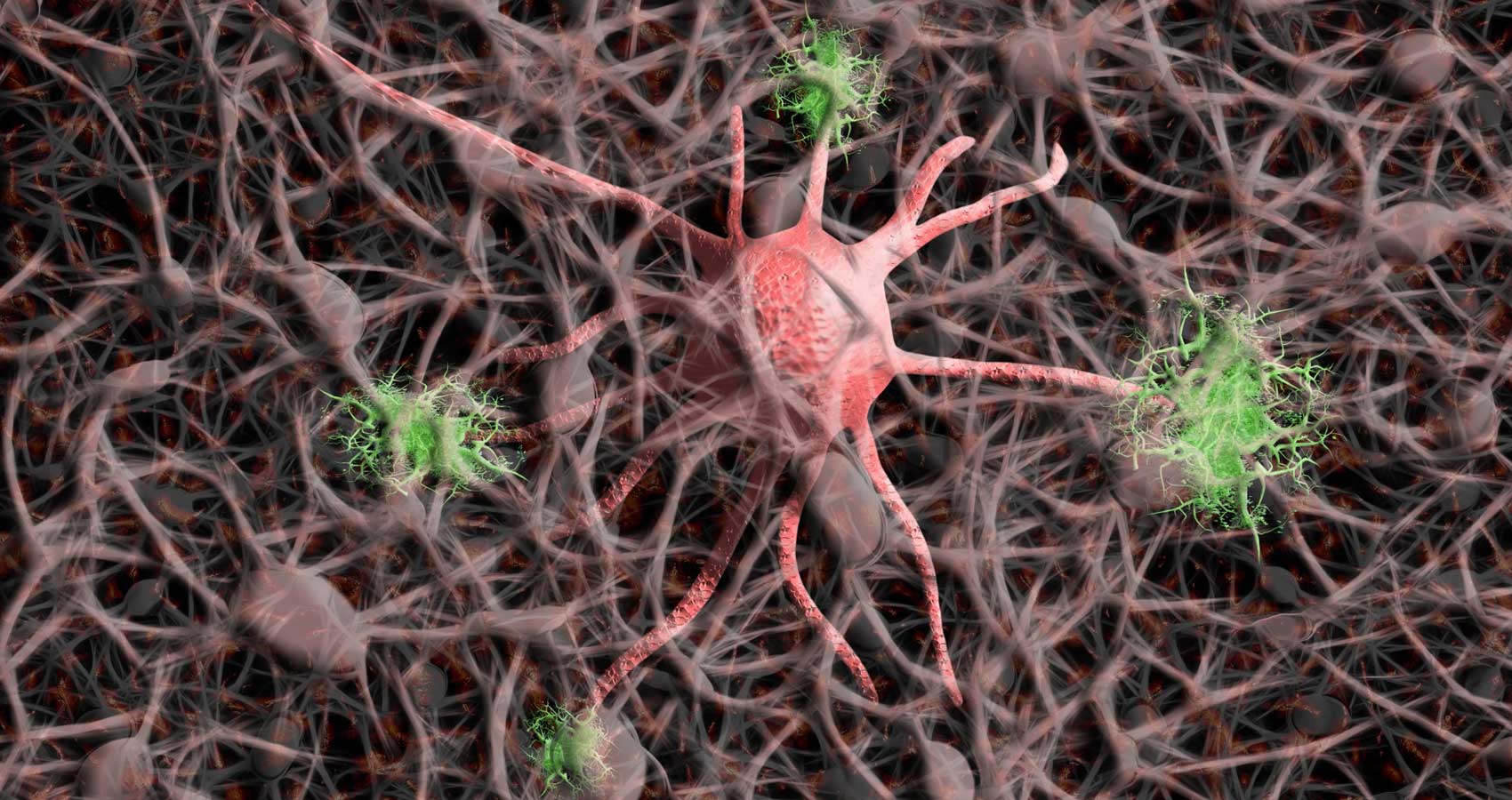 Me, Dad and Alzheimer

Me, Dad and Alzheimer

Nodirabegim Ibrokhimova was born in the Fergana region of Uzbekistan on July 18, 1989. She studied international journalism at the University of Foreign Languages in Uzbekistan in 2007-2011. Published books: "Yoningdagi baht" (Happiness next to you), "Jodugar" (The Witch), “Zulm va muhabbat” (Torment and Love). Short stories were published in Russia, Ukraine, India, USA, Pakistan.