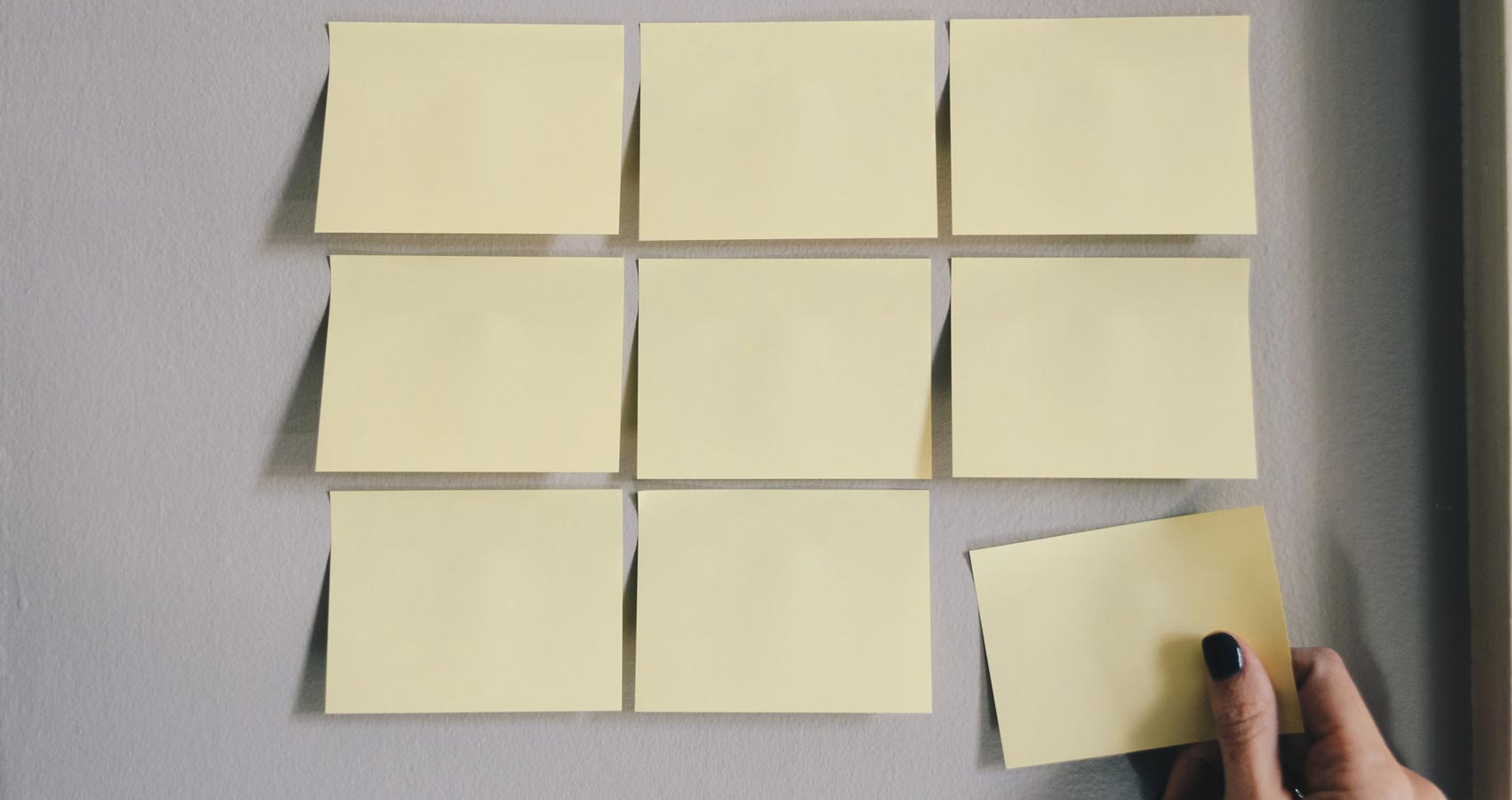 There is no room for an other
in this tangled bed. Last night I sat around
the table, at least five of me, drunk
and incoherent, discussing the complex
in platitudes and formulating simplistic solutions
to the answer to the Sphinx’s ancient riddle.

Many such meetings have convened—
on the set, behind the scenes, in secret
internal monologues playing through static air.
Recently, a lithe young woman
from an unknown country was transformed
to smoke and ash inside the wicker giant;
thus, sparing her short fat twin.

Some of us now agree, we
may be nearing some resolution, which is just a word
one letter removed from sudden and radical
renunciation or the progressive rotation of heavenly
bodies. Either or both are imminent
and acceptable. At any rate, we won’t know.

Until the old woman sitting lotus on the hill
pulling thin gold chains from the world’s
largest knot manages to unravel that last
double hitch, finally undoing the labyrinth.
Not for all time.
At least for once and again.