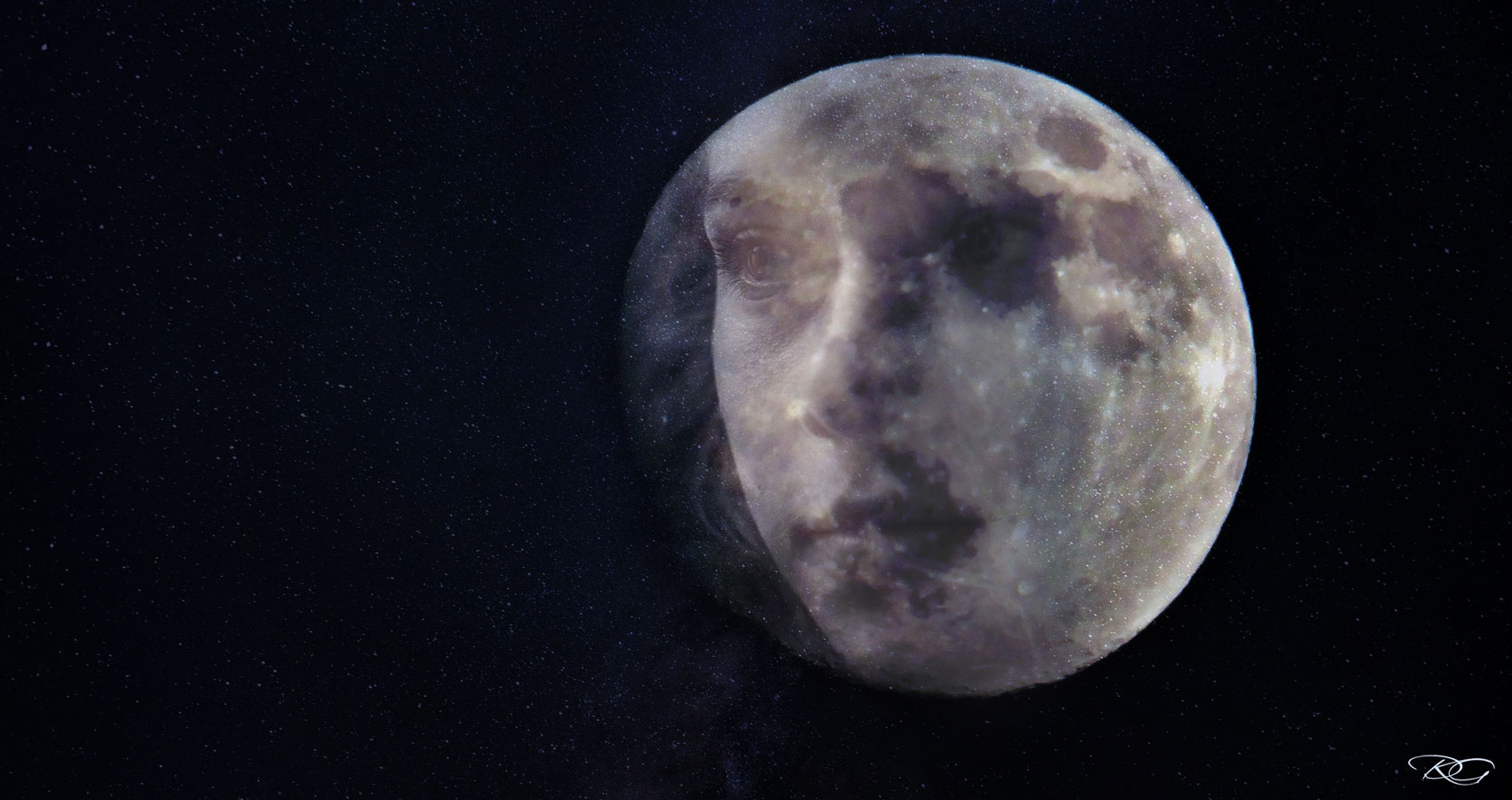 the moon is a monochromatic
picture,
a face of a young lady,

whose gaze, a massive pearl
hangs as a pendant

beaming over
the lace of heat;

melting inside
the throat of chukor*

her cool songs pour
into the wind’s navel

spurting out as cucumbers, curing
the insomnia of two eyes,

the moon as
entwined wings of a
a butterfly

cracks down,
to spill honey over the two other moons,

of whom she is a silent spectator

a gentle bearer
of their sorrows and happiness!

* chukor – an alternate name for a bird called partridge

She had been a student of literature and has a Masters degree from Guru Nanak Dev University, Amritsar. She is an English teacher with Punjab education board. Her poems have previously been published in various literary journals and online magazines like Kashmirlit, Langlit and Glomag.