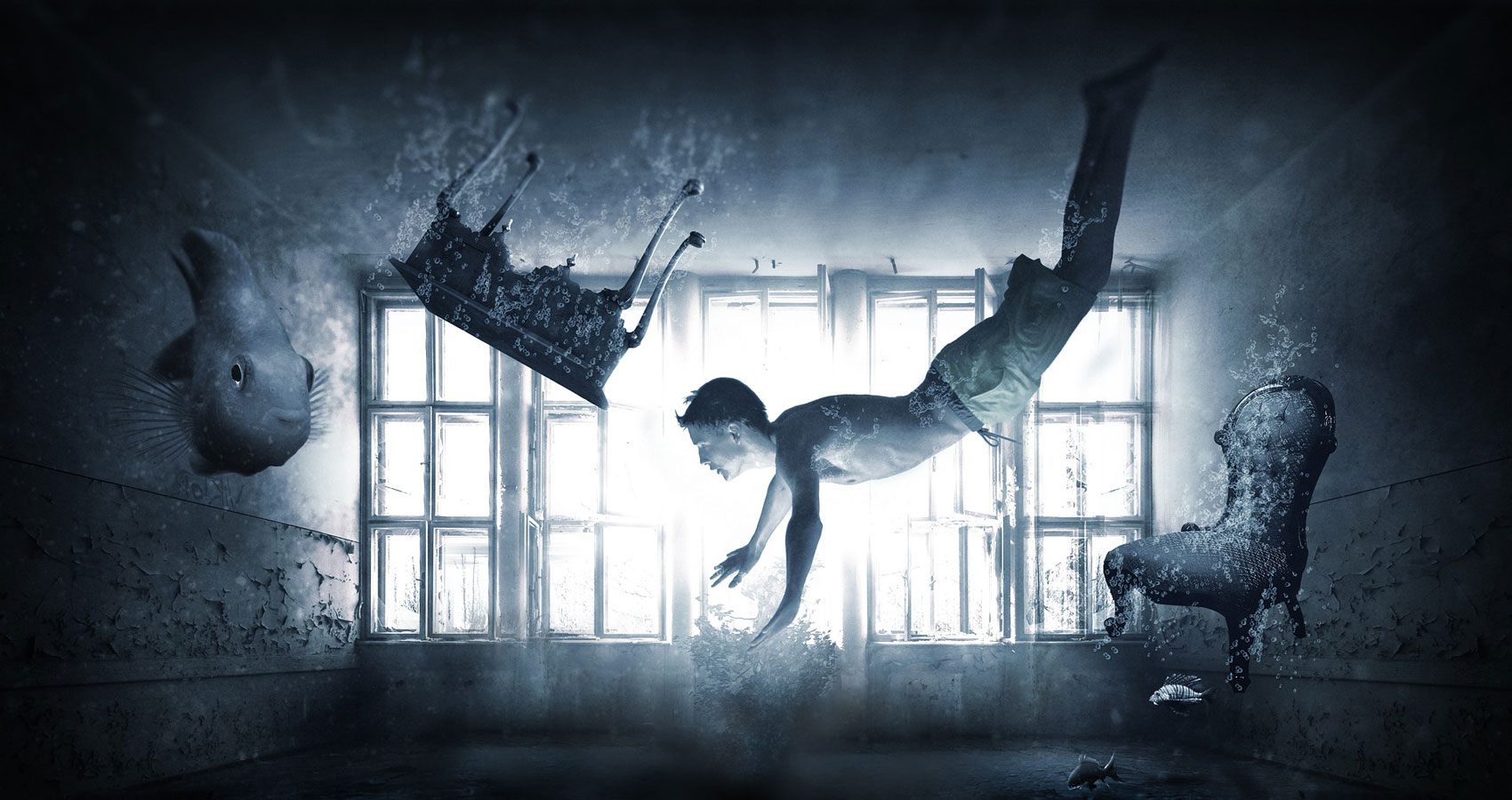 My dear fish many moons have shined
Upon me and my awkward feelings,
Sun has set over our past shadows
Ebulliently swimming and swirling

In the river once crystal sapphire
Now turbid and irremediably black
I lost you, your golden reflections
Your mute discourse loneliness

To cover a land once hosting brilliance
Now governed by darkness swallowing all.