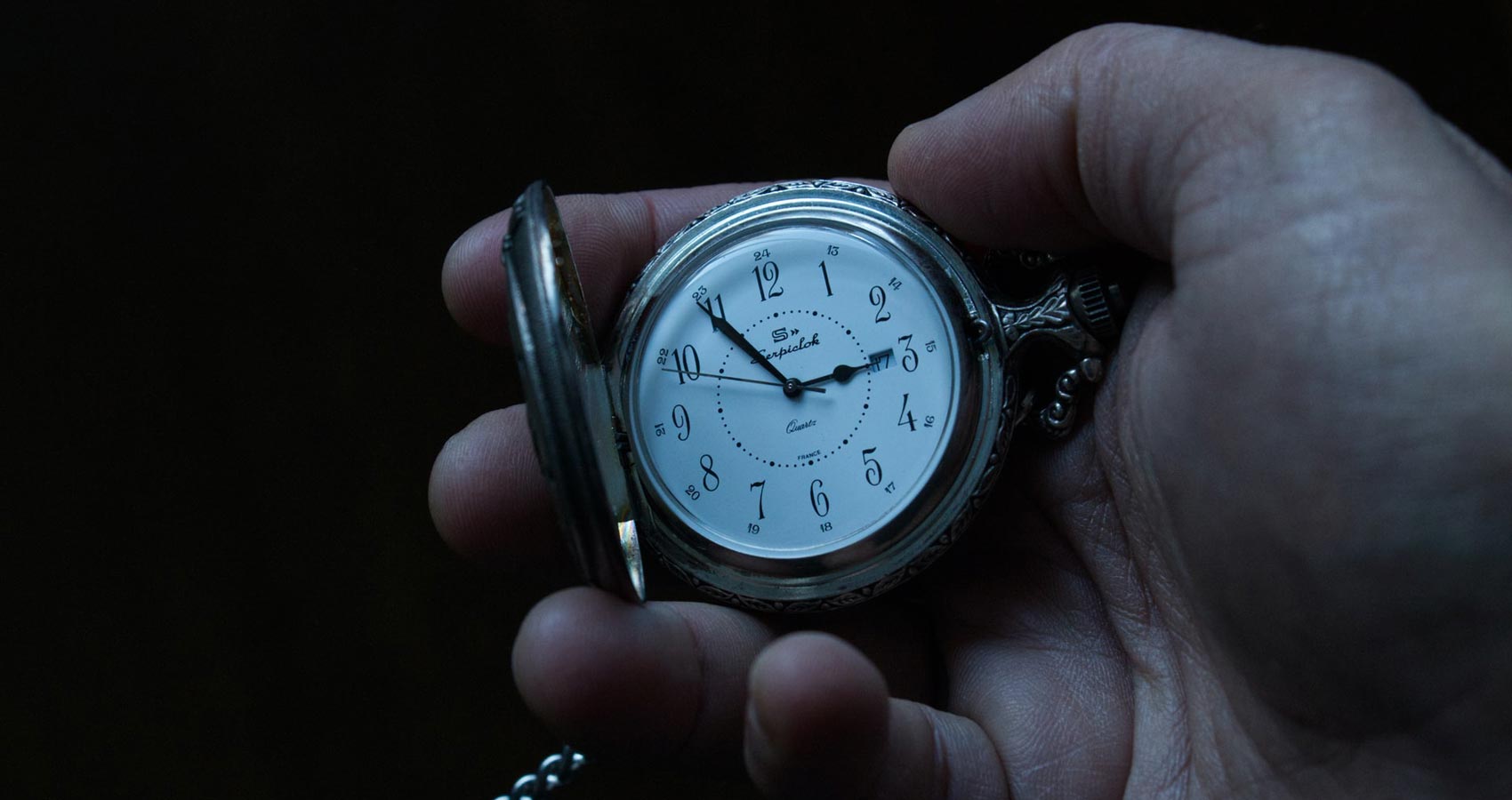 My granddaddy gave me his special watch, the winder on the watch doesn’t work, though the watch just keeps on workin’. I ain’t sure why, it’s one of them mysteries I reckon. He called it the lord’s watch, and before my Granddaddy died he spoke about the watch.

“I’m gonna tell you how I got this here watch. I ain’t spoke about this before, I reckon you’re old enough now. As you know I was in that horrible war to free the world from fascism. At this particular time, we came across one of them death camps. There were some folks there, we could just see bones, them folks could hardly stand, I ain’t righty sure why the fascists treated them, folks, that way, I guess our idea of humanity ain’t so good after all. A lot happened on that day. We caught up with some of the camp guards and we did some unspeakable things. I ain’t proud of what we did. I ask the Lord for forgiveness every day. Folks think, why does the lord let it happen, I guess folks just have to wipe their own ass sometimes. One of the prisoners in the camp gave me a watch. I ain’t sure how he hid it from the guards. I said no but this guy insisted on me having the watch.
This here watch runs slow sometimes, it’s when something bad is happening in the world. I’ve always known this watch has a purpose, so now, I reckon I know why. This watch was meant for you.
One day this watch will just stop workin’, though with the help of the lord, and a little persuasion on your part, this here watch will work just fine.”

He passed soon after, I got to thinkin’, what did he mean about the watch. My granddaddy was late in years so I reckon he was just living out a notion in his head, he was one hundred and five years of age, there ain’t no shame in that.

Once we played a beautiful song the world called out with joy, and the busy streets rolled to tunes of living souls, yet comes the virus, comes the hanging tree.

My granddaddy’s watch ain’t working no more, is this a dream walking these tormented streets, are we condemned to be souls of lost. I see their hearts decayed to grey, so forever is my unwanted song as I walk these streets, and oblivion is my way.

I walk as a shadow an echo of the past. I see tortured souls, they holler and plead, to have their peace, yet all who walked this cursed land, now perished, and their lonesome souls wander the lifeless streets of grey.

A hopeful song echoes from my soul as I plead for life to be. A golden wave from up above rests upon the lifeless earth and delivers a choice to me.

Children playing the World is fine, and the choice is for our beautiful way. So stand we will with a lesson in mind and never again shall we return to the tortured world of grey.

Reaching inside my pocket for my grandaddy’s watch, it’s a workin’ just fine, I guess my granddaddy was right after all.

It’s been a few years now things seem different in a good way. I can do things, folks call them miracles, and they call me Hannah, the keeper of the watch. I ain’t sorry for the choice I made to show this here world a better way. So from now on, I’ll be minding the store, and as long as my granddaddy’s watch keeps on workin’ we’ll be just fine.