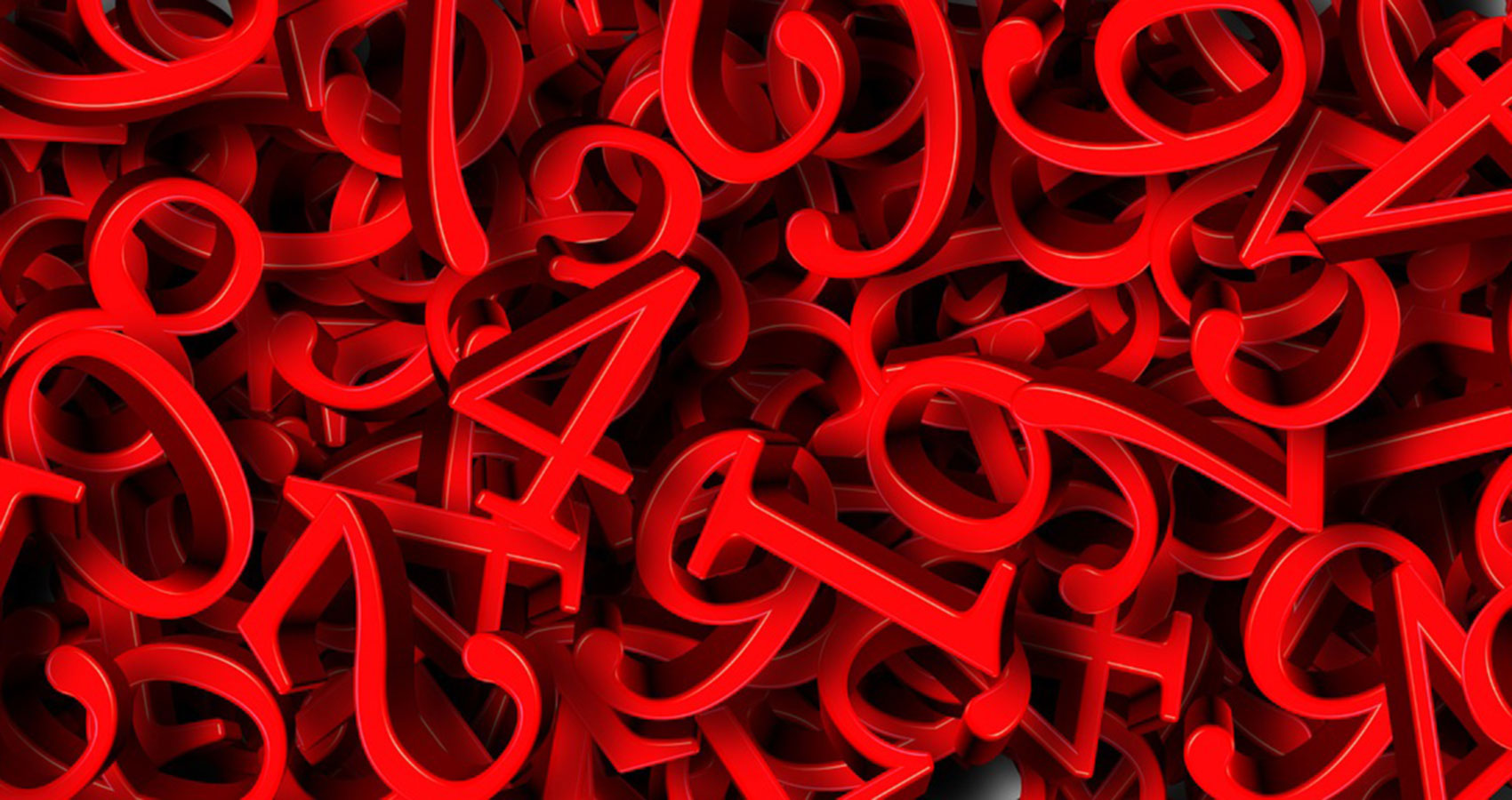 Seven sits calmly on a stick –
Fantasises six across the street in pink
And wobbles at her very sight –
For, seven is quite flawed.
At times, he dreamt her perfect figure in white –
He only dreamt and awed;
For he knew that to six, he was odd.

One difference held back seven-
As six was a year younger;
A perfect figure –
Not odd, but even;
His confusions – seven could outnumber;
Having two choices – to leave or to linger longer.
To choose, seven would wonder-
He remained weary and uncertain;
But he wanted six in his possession-
Thus, he chose to linger longer.

Six’s gate was not strait;
For she let enter a new mate-
A year older than seven;
None other than eight.
To seven, it was all clear-
Who once to him was dear,
Saw him as an epitome of hate –
Perhaps, seven was too late.

Seven sat on his couch –
Drank a crate of beer
And soon, outside his house,
Appearing in a stealthy black dress was nine-
To seven, she was a beautiful design –
And a nighttime lore;
When combined, they would shine.
Seven ended an endless war –
For nine, he opened the door;
Though an upside down mirror opposite of six –
Nine was like six,
But just a little bit more

“Odd Lovers” is basically a love poem that is being narrated from the perspective of numbers. It’s about Seven, who likes Six. My main aim for publishing this poem is to discourage people from giving up on love. I hope you’ll enjoy it!

My name is Haaris Ali Waqas. I've been writing poems for the past 2 years and I live in Ghana, West Africa. However, I am a Pakistani by ethnicity. My works are mostly done in the same structure but I mix it up every now and then to keep things exciting. I hope to be an Author Of The Month on this platform.