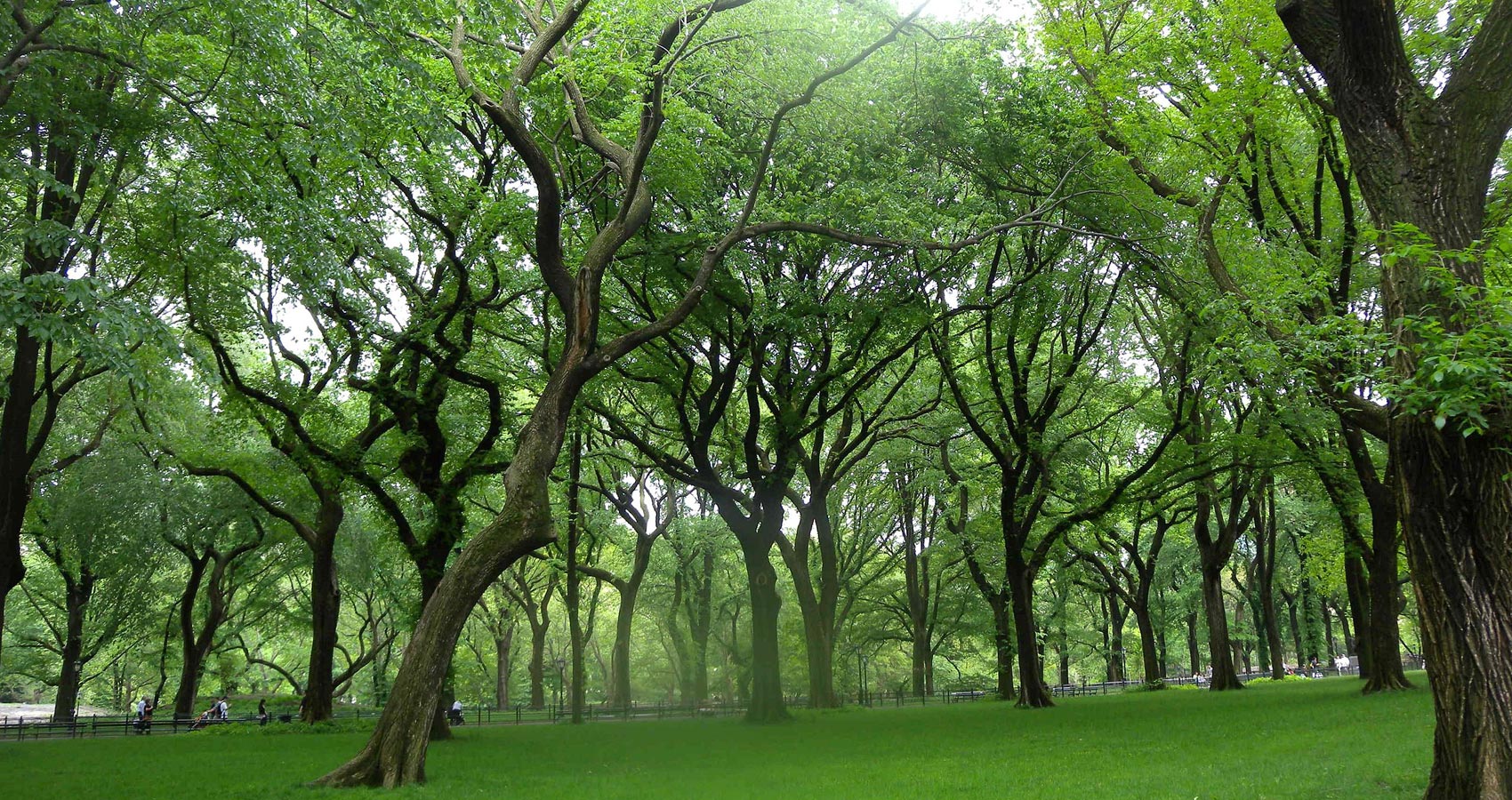 Ode To a Dead Elm

Ode To a Dead Elm

Dead tree, blanched white
Awaits the coolness of the night.

Its naked arms scratch the sky
Embarrassed so, it seems to cry.

Leaves of neighbor trees munificent
Honored this elm, then magnificent.

Once it belonged to an estate of the realm
Home to cardinals, this splendid tall elm.

Plagued by disease and drought as well
Ere a symbol of life; now a mere shell.

Yet the initials carved so large on its trunk
Were heroes who showed their lifesaving spunk.

Thus this dead tree, revered by men,
Is left to survive in this forested glen.

I was inspired to write something about a naked tree I saw alongside several live trees along the riverbank. I always wondered why, after all these years, had not been cut down.

As a poet, Tom Mach received the Nelson Poetry Book Award for his previous poetry collection entitled The Uni Verse in which he delves into how Walt Whitman might have written poems about the cosmos had he been alive today. He has published poetry in journals such as The Blue Island Review, Imagine, Parnassus, and others. He was also a finalist in the Writer’s Digest Poetry Contest, won several poetry contests with the Kansas Authors Club, and has published poetry extensively in the Lawrence Journal World. He published four poetry books: The Uni Verse, The Museum Muse, So Runs the Water, and Poetry Collection. “Ode to a Dead Elm” has never been published. As a novelist, Tom Mach wrote three award-winning historical novels, Sissy!, All Parts Together, and Angels at Sunset. The latter book was also a finalist for the International Book Award and was nominated for the Nobel Prize in 2012. As a result of his success in publishing short stories, he also published a collection of short stories entitled Tom’s Travels. Tom has also published numerous articles in magazines, including one that became a feature article for Writer’s Digest. He has written two children’s chapter books: Homer and The Invisible Twins.