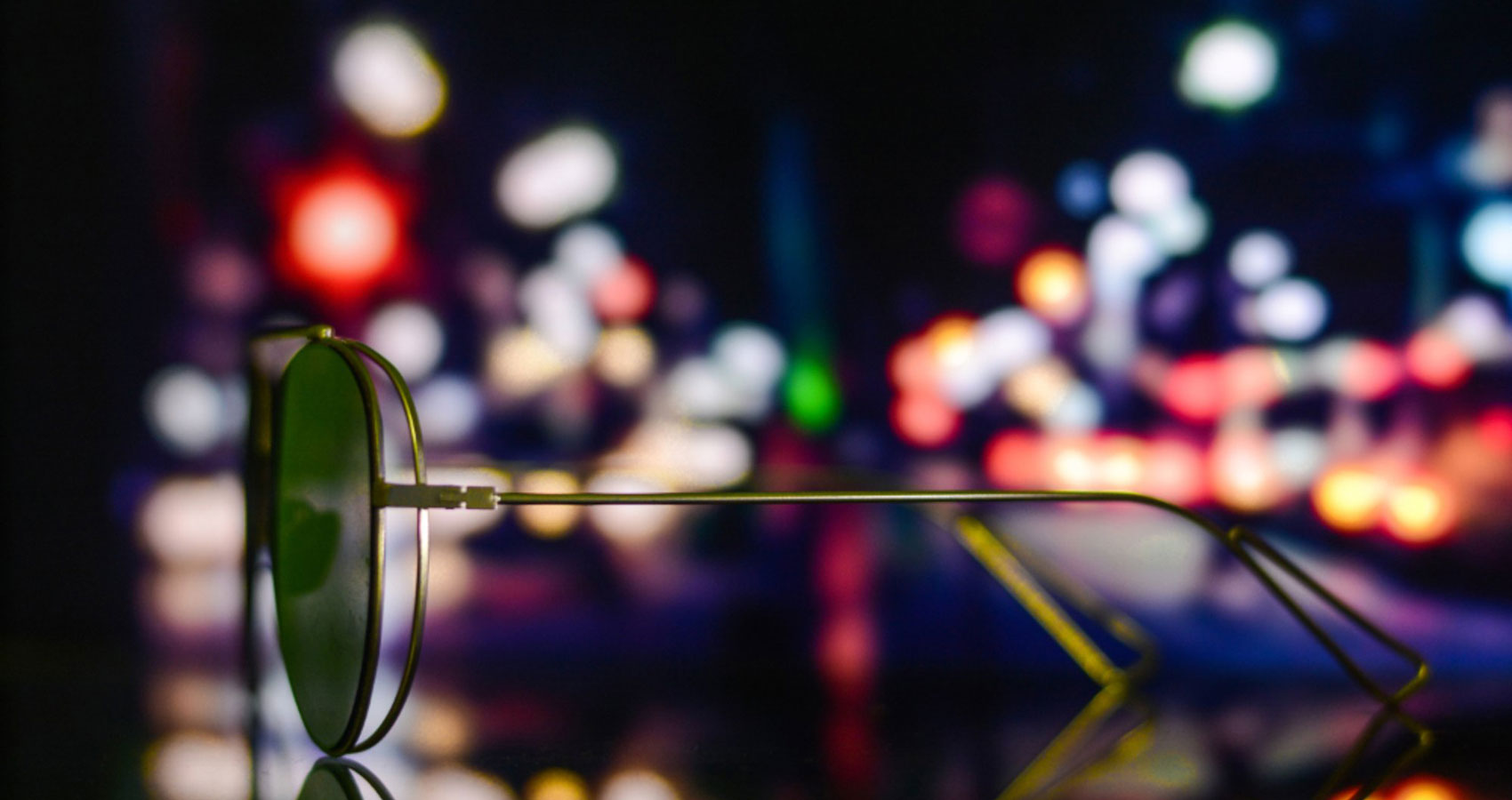 night is yawning,
asking dawn to take over,
only i want to stay a little longer,
sitting outside beside you.

we’re taking in the scene together
with backs up against a red brick wall
our knees, thighs even arms touching.
the bass beat still pumping from inside,
our fingers strumming in perfect time
watching those ready to leave go home.

other same sex couples are embracing,
coming out onto the cooling street.
the boys are being funny bitching
by a group of glamour girls we know.
we’re all laughing at their camp jokes.
out come the Drag Queens
reaching for their designer sunglasses,
whipping off their stilettos like weary models
while we find out if everyone had fun.

the sunrise is bouncing light yellow
off the warehouse across the road
we hear the Scene Queens talking softly
dissecting the best parts of the night,
while handsome androgynous girls
dressed in men’s wear, soft butch style,
keep hoping to hold an interested stare.
nearly everyone is devouring a Hot Dog
or waiting in the queue by the food truck,
as satisfied hands rise to hail a taxi ride.

i adore this time outside gay clubs,
after being out all night partying
surrounded by the forged strong.
these gay warriors, my queer family
so, so many fought for kisses linger
like hard earned victory in the air.

lighting up my last Dunhill Blue
enjoying all of our silly banter
the dance music stops playing,
see, the bouncers are even going,
time to make two wonderful decisions.
whose home should we drive to?
which bed will be best for two?

NOTE FROM THE AUTHOR:
I was inspired to get ‘Outside Gay Clubs’ down last year after the horrific mass shooting at The Pulse Gay Night Club in Orlando. It’s an ode to how often gay clubs are like a second home for the LGBTQ community, supposed to be safe, and this is part Anthem, part love song for what they meant to me when I first came out myself.