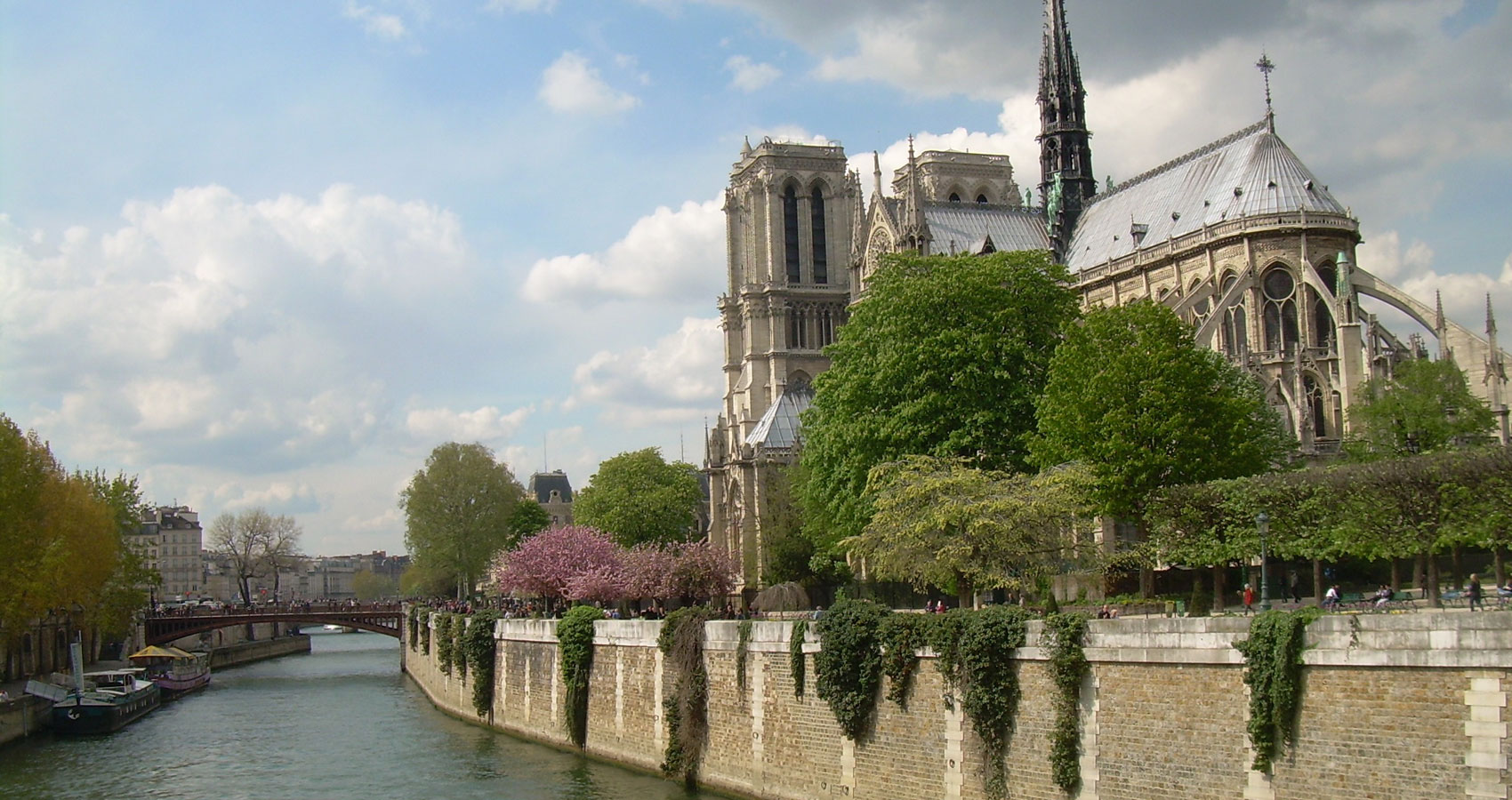 PARIS IN A VASE

PARIS IN A VASE

While the memories like Japonicas in a jar,
while seagulls circle over the fountain,
and you, my heart, would choose a rainbow kaleidoscope
over glory on the Elysian Fields,

I can give you the screams of ‘gars’ who jumped in,
a wasp surprised in an upside-down cola glass.
Leaves tickled by sunlight, and ink the pale tints of your face
dripping from an umbrella in Montmartre

when the winds come and cut like a Swiss.
When the Camelia flowers behind the Notre Dame
try one more time to bloom for my camera,
I save Paris in a vase. The music of children jumping in

after us-
An album of le Quatorze Juillet on the coffee table,
la Quatre-Septembre* outside.

*  La Quatre Septembre is an underground station located in Paris

Benedicte Kusendila used to be a member of the South-African Afrikaans Writers Guild ("Afrikaanse Skrywersvereniging"). She received an M.A. in Germanic Languages, English and Applied Linguistics, from the Catholic University of Louvain and holds an M.Phil-degree in Education and Applied Language Studies from the University of Cape Town. Her poems and short stories have been published in various international online magazines and have also appeared in printed literary journals throughout the USA since 2015. Sewn In Red, her debut poetry collection was published with Rad Publishing (2017). Benedicte was longlisted for the 2017 Cosmonauts Avenue Poetry Prize and has performed on festivals and poetry days in Belgium and Europe. She is currently touring with the K{no}whate collective, while working on a second manuscript.