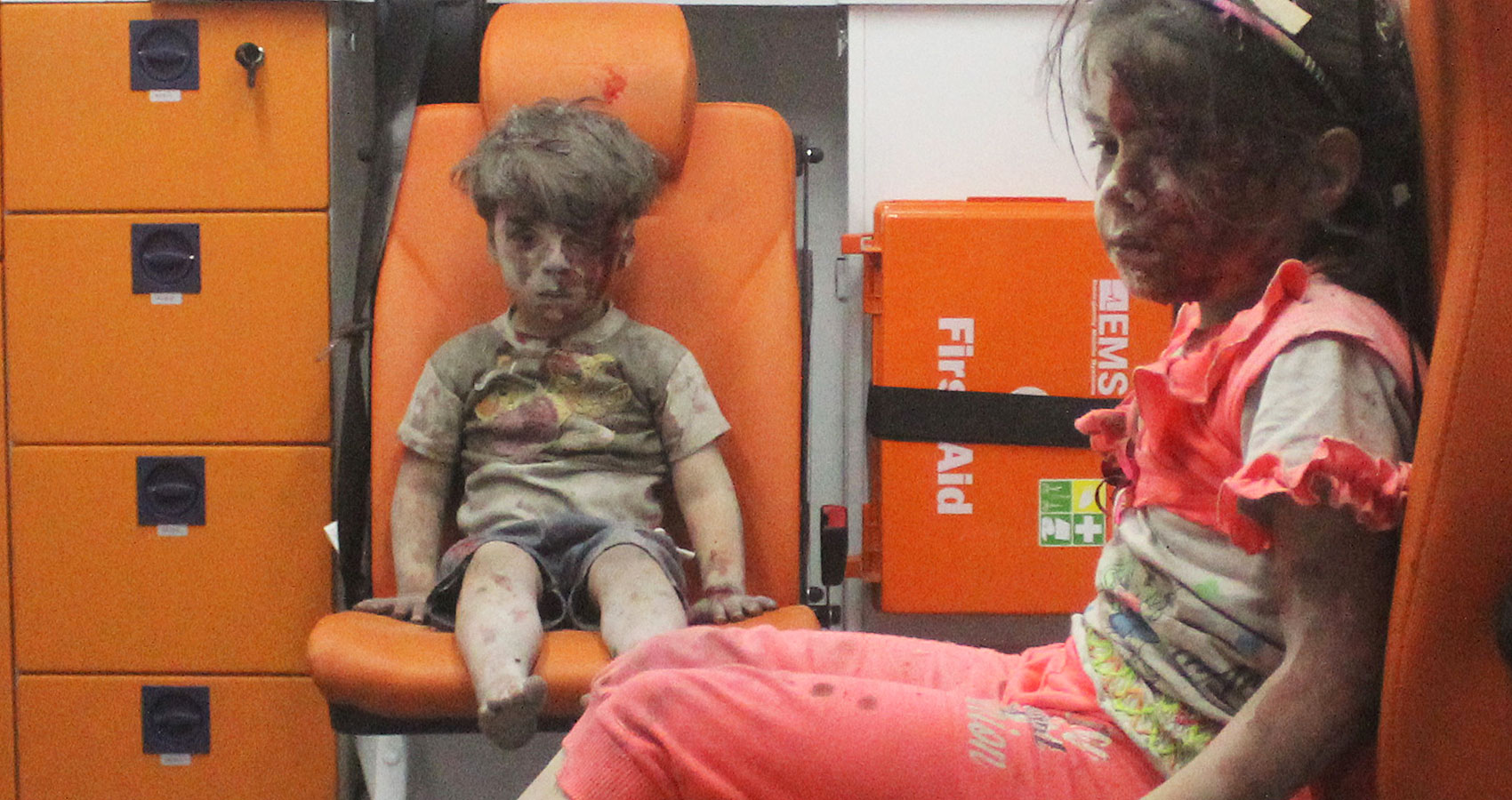 Perplexed To What End

Perplexed to What End

Disturbed in this Awakening
Death and Destruction’s all there for the taking
my feelings shiver through my fingertips
while cautiously attentive not to be mistaken
on the streets of ignorance many are elated
to survive the nightly raids and rapings
did I upset you with a minuet taste of reality
outside your comfort zone of so-called solidarity
I see the boy filmed in the back of an ambulance
countless seconds passing by counting the flashes
a picture turned into multi facets of retroactive
how many social justice idiots know what happened
steady posting socially without even asking
or is it just the last event to pour out in passing
ignoring war torn places and what they’re really facing
Ignorant fools post aimlessly have got me perplexed
while turning back on their game sets yelling I’m next
where exactly does this plight of ignorance end?

A situation happened recently in Aleppo where continued bombings by all sides are affecting the civilians. Picture of a child was posted multiple times. Some altered to look Kool or more artistic. Posted by people who most likely don’t know of the situation or care. Simply posting the newest post. Disconnected from reality with  all these games. Example Pokemon Go.  I don’t hate technology but I don’t abuse it either. Like all things, there must a balance.  My opinion.