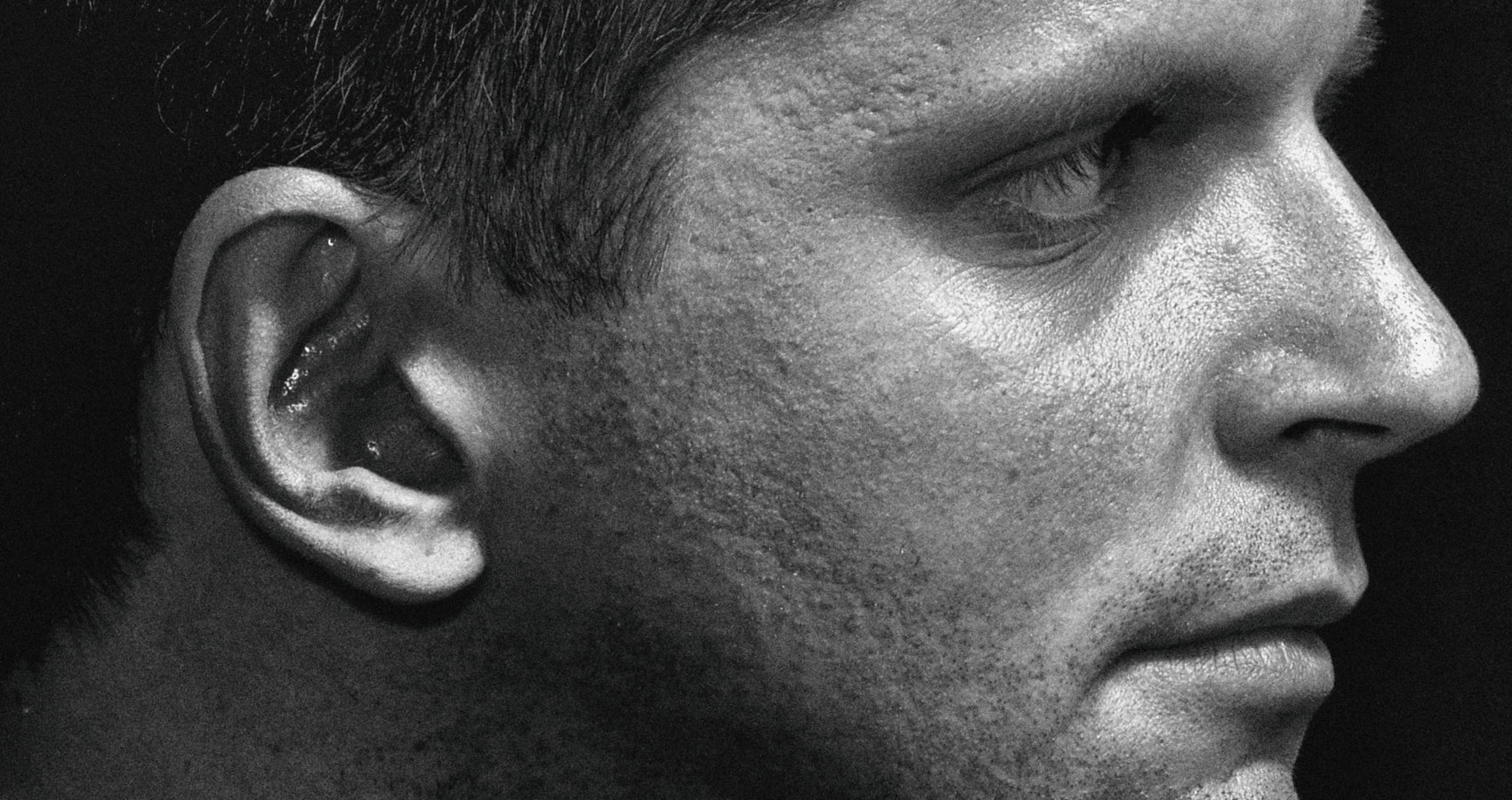 Do you ever look back on your reasons and motives
for regrettable things that you’ve done?
For thinking that you’re such a generous soul
When you toss a few coins to a bum?

Have you flinched when you passed by that face you thought ugly
Or that person you judged as “retarded”?
And moved away quickly, secure in the knowing
They safely could be disregarded.

And you say that your friends, some are black, some are Jewish
And you think yourself prejudice free
But you still fail to value, on Twitter and Facebook
Any similar pictures you see

The slow, the deformed, and the people with Down’s
They’re such an insult to your vanity
You’re scared half to death, and you shamefully think
That they’re all on the verge of insanity

The faggot, the fairy, the butch and the queer
Your phobia’s surely not lacking
You’re “straight”, and you’re “normal”, you’re better than them
And so you are prone to attacking.

After this, you may think that I preach from a pulpit
Self-righteously pointing at thee
And all of these things could be pieces of you,
But I know they are pieces of me.