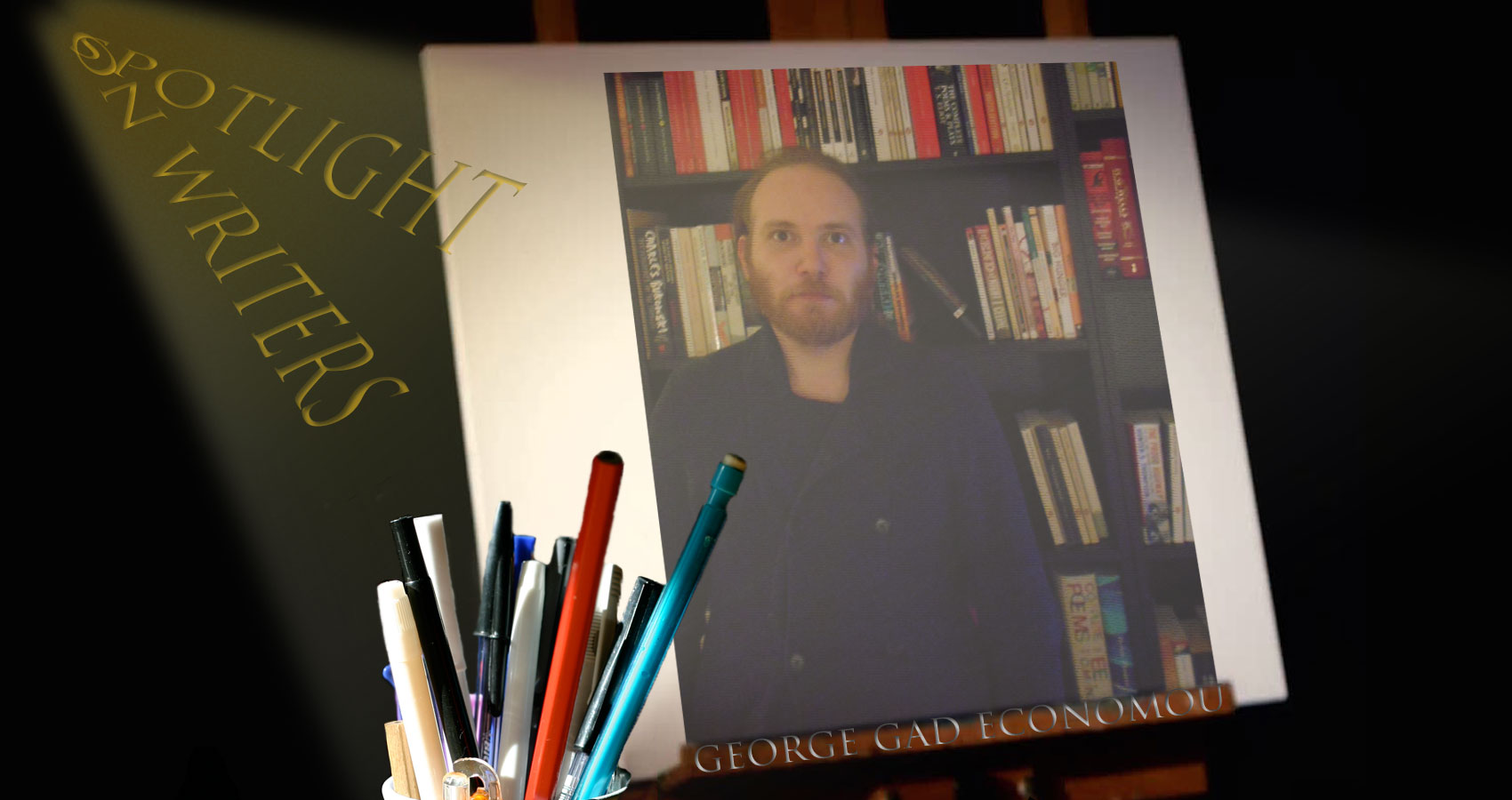 I was born and raised in Athens, Greece, but I hail from Denmark. I have enough from both places in me but not enough properly to belong to either.

For the past two years I’ve been living in Athens, so, it’s the city’s history. Perhaps it’s a personal bias, but I always find it awe-inspiring to think I stroll down the same streets—give or take—that some of the greatest writers and philosophers once walked on.

Reality; whether personal experiences, a story a friend or acquaintance tells, or even just a conversation I overhear while sitting in a bar, it’s the little things in life that fuel up the creativity.

And it’s also the attempt to present the little stories of life and of people in different ways; Bukowski and Burroughs being two of the writers that have inspired me the most, I’ve always tried to inject some aspects of their style in my writing.

It may seem weird, but it’s “hangover”. It represents a state of solemn contemplation, an opportunity to evaluate something good and discern its negatives.

Nothing more poetic than the cold beer that beats up the cruel hangover dropping anvils on your head.

Being told to do things in a certain way, to the point it gets detrimental to potential career advancement. I just have to do things my way and can’t follow instructions or heed advice. It’s just an innate desire to succeed, or fail, on my own terms.

I’d say everything I’ve done. Mistakes, past relationships, days spent in dives and nights in front of the page. Perhaps also the desire to be constantly on the move, both geographically and mentally.