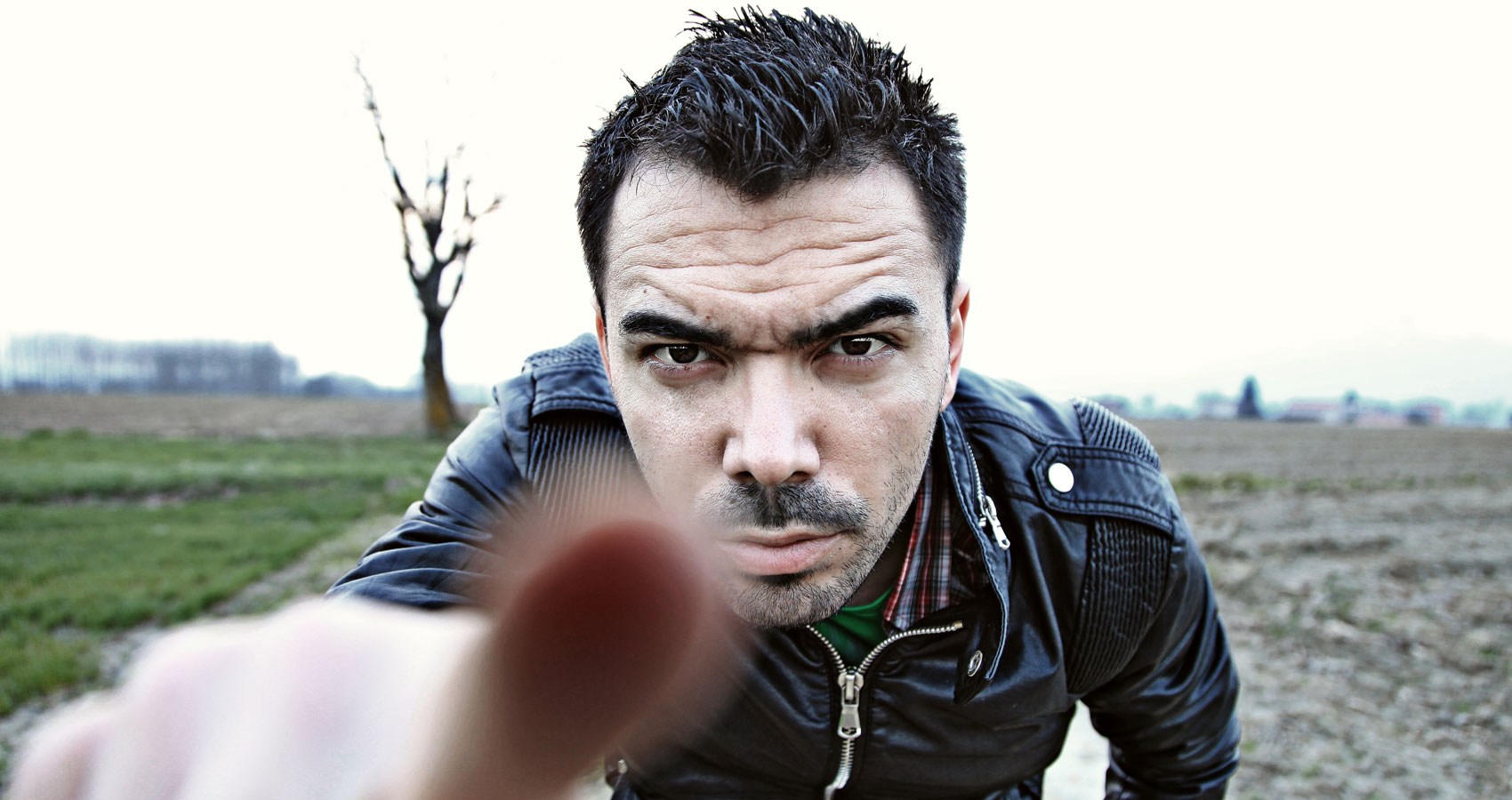 We wander under the soil
Of the souls of Gods

Eternal expression of dooms
Gathered in the breath of universes

We wander under the surface
Of the concept of death

Gripped to a ghost rope
Robing the idea of light