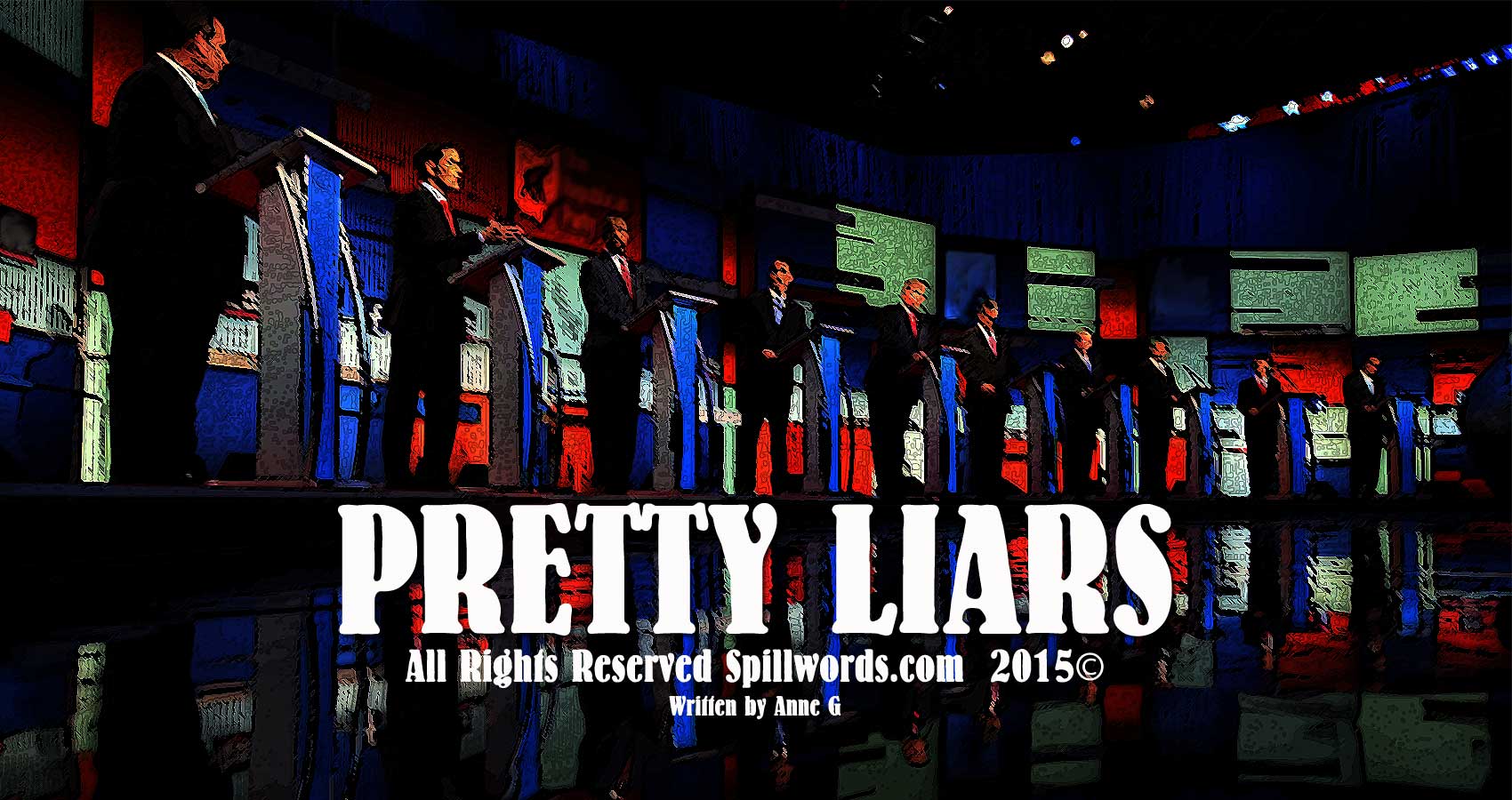 Ask yourself this question, why is it that Donald Trump, Bernie Sanders, Ben Carson and Carly Fiorina are dominating the polls?

The answer is simple. They are non-politicians.

The glaring truth is that Americans have had an epiphany. Politicians are professional panderers whose strategy it is to patronize their constituents with politically correct rhetoric, pretty prose, smoke and mirrors and hocus pocus. Well dressed, properly coifed and well rehearsed, these pretty liars are condescending, supercilious and in many instances arrogant. They have held Americans under their spell for far too long. Americans have finally awoken from a long, lie induced sleep and are poised to take America back.

Too many years of failure ...

Failure to balance our national budget, the impotence of our executive and legislative branches to work together to pass sound legislation to promote progress and prosperity, counter productive foreign policy (Iraq, Afghanistan, Guantanamo Bay), catastrophic debt, disastrous deals (The Iran Nuclear Deal), "the economy stupid", massive job loss to rival nations, our crumbling infrastructure, civil unrest, a broken tax system, and the erosion of our civil rights amongst many others have taken our citizens to the point of no return.

Talking heads that are "much to do about nothing" have been at the helm for much too long but they have finally met their match. The day of reckoning is upon them and they would be wise to look, listen and watch. Politics will no longer be "business as usual" because there is nothing usual about America.

This is a great nation and it's people deserve much better than what the status quo is willing to offer. #Vote2016

It Is What It Is