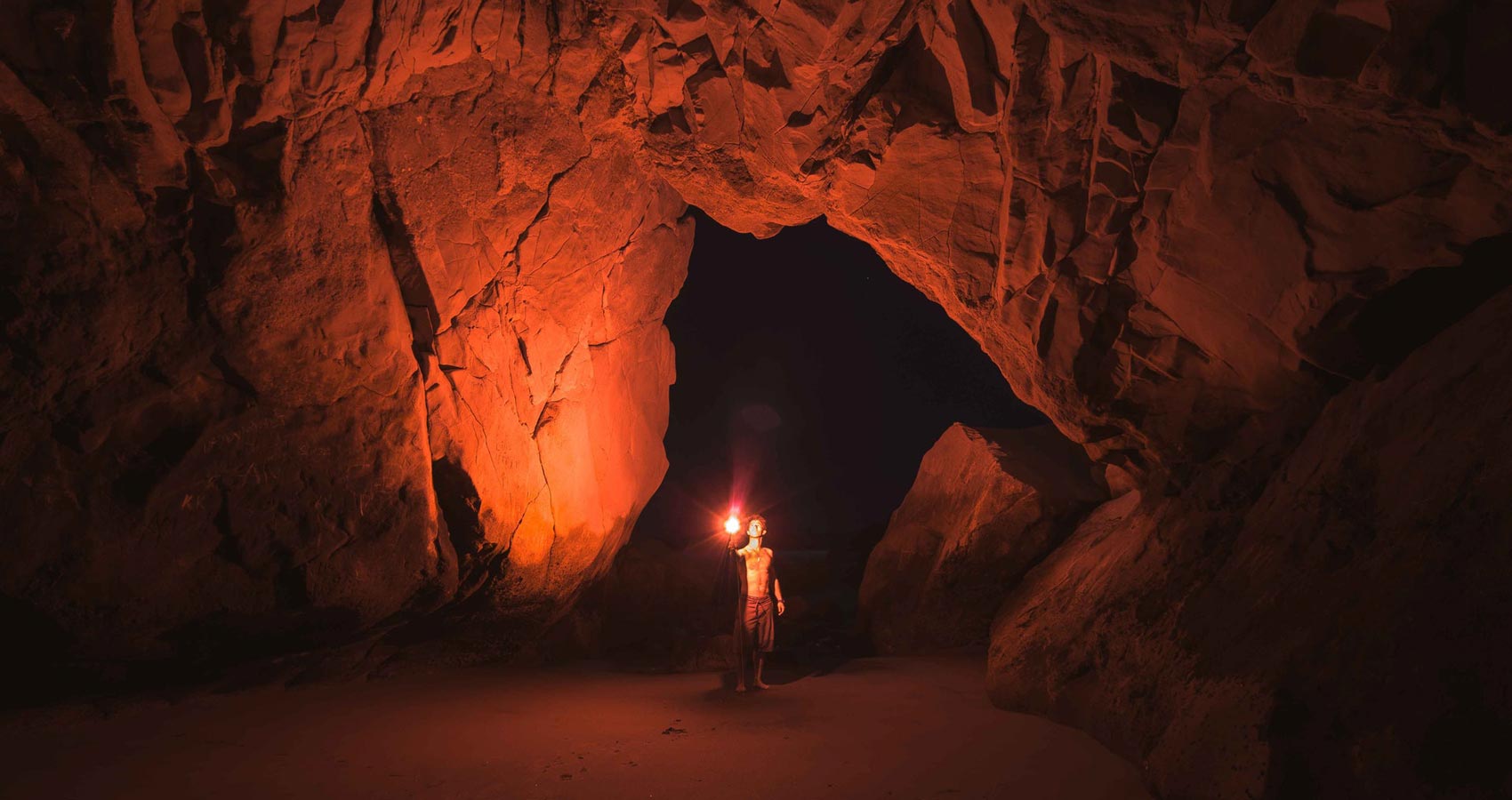 In a Universe fourteen billion years old, a galaxy
Amongst two trillion others moves, through space
At two point one kilometres per hour, pulled
By a gravitational focal point once named, the Great
Attractor and now known, to be grander than supposed.

At the edge of it a star out of many more, collects
Planets to follow its orbit around its core. Amid them,
A terrestrial one ten billion years younger sets,
The grounds for life to spring where evolution’s course
Gives birth to an extraordinary creature like none before.

Destined to mature a mind capable of questioning,
Understanding and develop a thought, budding
Into a creator itself of concepts built by imagination.
Its first ancestor two million years old, its father
Two hundred and fifty thousand, make modern

Human, Homo sapiens, a baby on the timeline
Of cosmic history, playing with toys it has constructed,
To learn only subsequently how to use them. Retracing
Steps back to present, to look at humanity with indulgence,
Through the loving eyes of parents, who never turn them

Blind. Reprimanding its mistakes and disasters,
We are all guilty as charged, with the sole ambition
Of channelling its consciousness for it to bloom,
Fulfil its potential, as it acknowledges its blunders
And corrects direction.

Though if denial of it all would be an insult to intelligence,
Failing to see the kid’s good deeds would be a slight,
To humanity and the Universe deciding to give it life.
The toddler is learning to walk, creating meaningful
Relationships, discerning right from wrong. Voluntarily

Harbouring fellow humans trapped, in critical situations
We are all responsible for, turning towards vegetation
To feed itself and newcomers, burning furs, pouring
Water on fires, while elephants thank us for not stealing,
Their tusks to make ivory jewels and piano keynotes.

So my dear friend rest assure, humankind will continue
To evolve. In the process indeed it will find a way
To live in harmony with its equals and its world,
Until the day, like any other species before it, it will
Go extinct to be replaced, by something different.

For nature also implements its endless creativity,
Next invention of which, we might as well be,
Primitive ancestors.