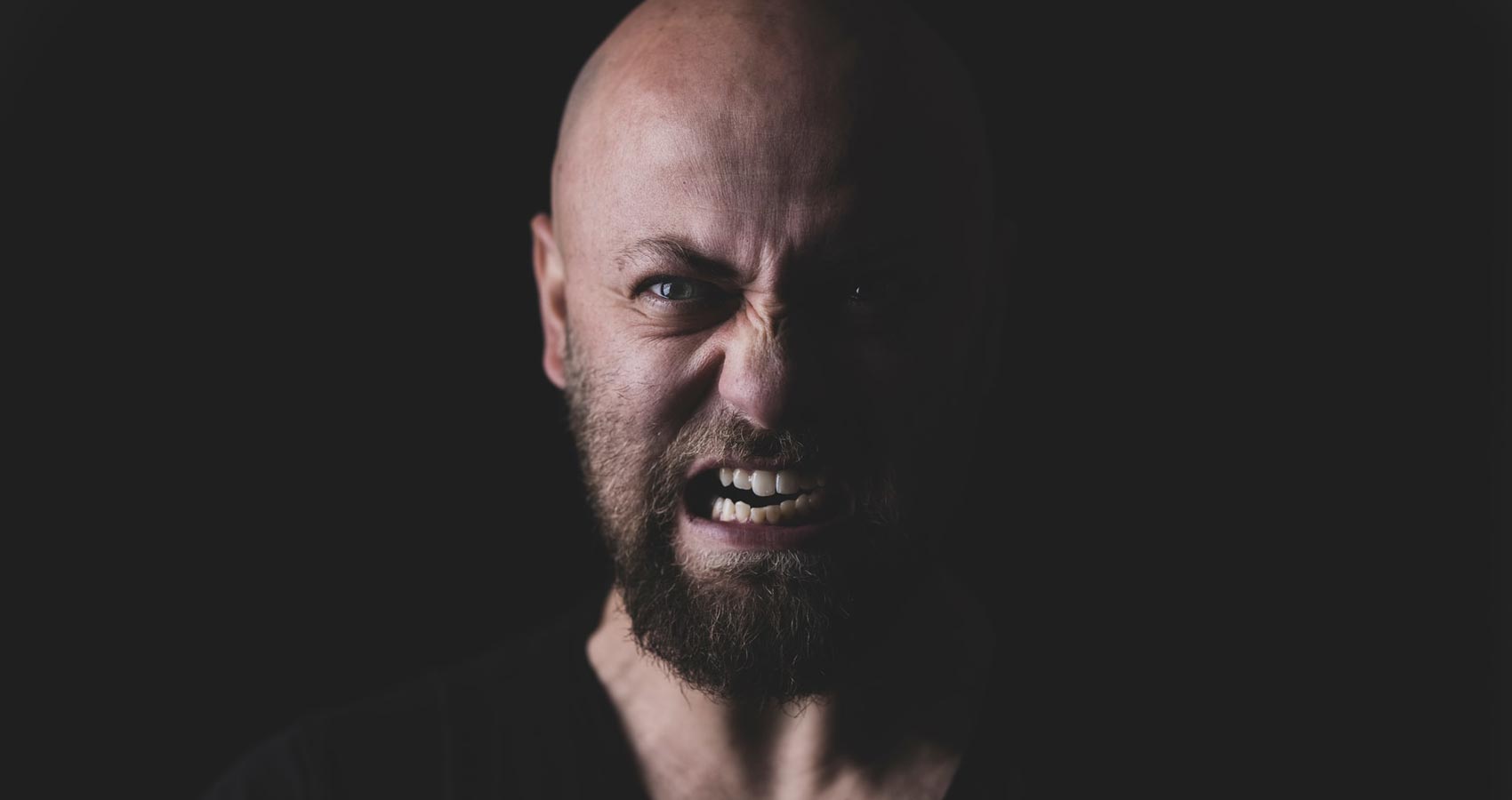 Where Does The Anger Come From?

Where Does The Anger Come From?

My mother sent her sons away. Far from the wet green firs and cedars they used to climb. Far from the river whose shallows they waded in to catch minnows for sport. And far from the call of the freight trains at night that sent them to sleep thinking of wandering.

She sent them far away from the fear of their father’s influence. From that sure knowledge of privilege, born and tended in eastern cities and private clubs. The physical abuse he saved for her alone, but only when he’d been drinking. The rest he terrorized his children with: the screams, that were so big; forcing his sons to eat all the food they’d ordered too much of; the cold stare that didn’t move.

And so her small sons at nine and eleven were housed and schooled in the desert below the Catalinas where they kept their horses groomed, their boots polished and their stables clean. And they learned to live with roadrunners and snakes and ride and shoot guns and not mind the heat and dust while studying Latin and Greek and Rhetoric. Hardness of another kind.

Kate Flannery lives in the small college town, of Claremont, California, where she also practices law. Her work has been published in Chiron Review, Emerge, Shark Reef, Ekphrastic Review, and Golden Streetcar as well as other literary journals. Her heart remains in the Pacific Northwest where she grew up and returns occasionally to breathe.