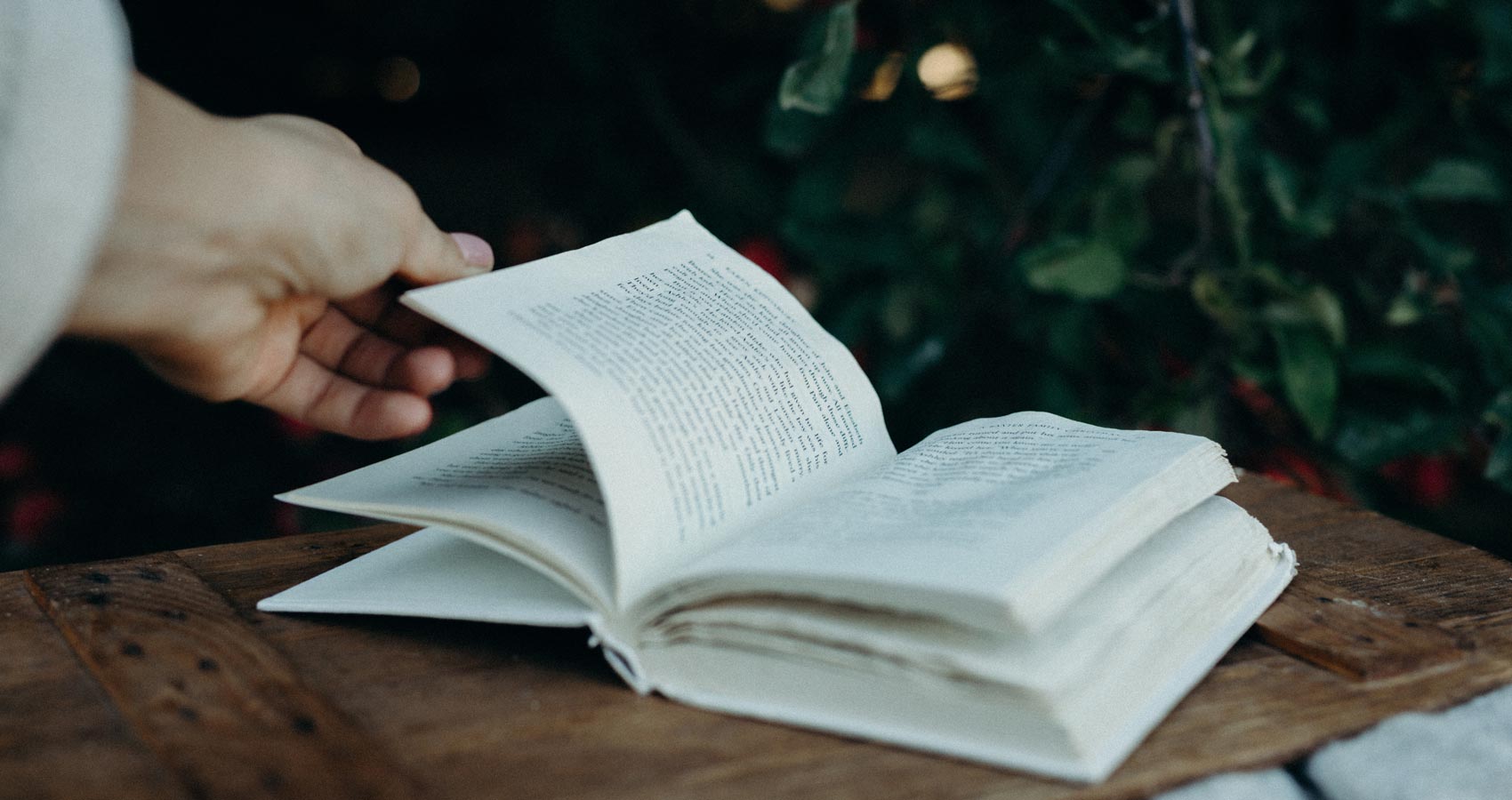 in the poems of Parthajit Chanda

Understanding the vast ideas of Modern and Postmodern Realism, and probing Realism in the most modern manner have never been a trustworthy trajectory altogether. With myriad images affecting the growth and development of avant-garde Bengali poetry since the 1980s, there has been a tremendous recapturing as well as negating of the stereotypical ideas of what solemn/ refined/ dedicated poetry consists of. Poet Parthajit Chanda is one among the comparatively young brigades of Bengali poets, but almost all of his poems show his maturity in poetic finesse, artistic expressionism, skill and dexterity as a poet-painter-storyteller-magician construing images from the congruities and incongruities of life. Some of his major works include Meshpaloker Diary, Chhadmanaksha O Prasader Gaan, Chhayapoth, Balijhor O Cabinboy, Dhanyalakshmi and Casinoy Lekha Kabita.

His recent work ‘Mephistopheles O Narasundar’ from Penprints Publication Kolkata, is a kaleidoscopic presentation of the various vestiges of modern life in a succinct, ineffable manner that addresses the multidimensional forms of realism. The book is divided into two parts- the first part is Mephistopheles, and the second part constitutes Narasundar. What is art? How far the pangs of conscious realism can weave an intricate tapestry with wonderings and musings of the poet’s mind? Parthajit is unknowingly vocal about the ambiguity in forms of reality as and when he writes “Boner madhye Faustuser sange dekha holo. Kichhuta briddho hoyechhen kaalo samudrer pare yak andhakar launching-pad theke tini khane nemechhen…” Imbued with the coarseness of the Faustus’s Mephistopheles, the poet’s lofty creation does not cringe in either fear or marvel- on the contrary, Mephistopheles takes Faustus one by one to stand near the lakes, lakes that are nothing but the reflection of blood-stained faces and shadows that now form the elixir of their lives.

There are several poems in this book that include striking contrasts, images and symbols that are often apparently shocking, gruesome, incongruent with the stereotypical ideas of poetic peace. To the modern readers who marvel in how to unearth the non-dogmatic principles of a not-so-glorious decadent society, Partha’s poems like Sthirchitra, Chorachor, Antim, Har, Pranali, Asylumer Dupur, Schrödingerer Biral, Fake Russian Circus, Shunyota, Confession, Mrito Gasballooner Atma and few more enhance the non-inhibited zones of drawing upon a new tenet of the parallel world existing in crisis, conflict, the atrocities of mundaneness and understanding the naked props of survival.

There is no creamy, artificial solace that the poet can provide- “drishya o kahinir bhetor theke, asru shabda mod ar aloksampat theke nijeke ektu ektu kore soriye nichhi…” His poems raise both the vernacular and vindictive voice, trapping across the last few vestiges of human life, often shadowed with the dichotomies of what constitutes a pure or all-encompassing form of art. We all bear close resemblance to the spectators stacked inside his personal amphitheatre, waiting, watching, whirling with all the transitoriness of human and animal activities that move on, stop, die, degenerate and are again, reborn. Hence, what remains is a masterful attribution of Parthajit’s symphonic cacophony tasted in leisure and in silence. A must-read for Bengali poetry lovers!

Sreetanwi Chakraborty is an Assistant Professor in Amity Institute of English Studies and Research, Amity University Kolkata. She graduated from Presidency College Kolkata, did her Postgraduation from the University of Calcutta, and obtained her M.Phil from Rabindra Bharati University on The Sleeping Beauty Wakes Up: A Feminist Interpretation of Fairy Tales. The book was published in 2019, and it received the Rising Star Award for non-fiction category at New Town Book Fair, Kolkata. At present she is pursuing her Ph.D from Ranchi University. She is the Chief Editor of a bilingual biannual journal Litinfinite. Apart from her academic paper publications in national and international journals of repute, her poems and literary articles have also been published in Bengali and notable English journals and magazines in India, Bangladesh and South Africa. She has been the recipient of the Charuchandra Ghosh Memorial Award for securing the highest marks from Calcutta University. She has also received the best paper award in several national and international conferences and has been published in Scopus/ Web of Science and high-indexed journals. Her areas of interest include Indian English poetry, Indian English drama, Translation, Feminism and cultural politics, and South Asian Diasporic Studies. She also has her own theatre group Natyakalpo.