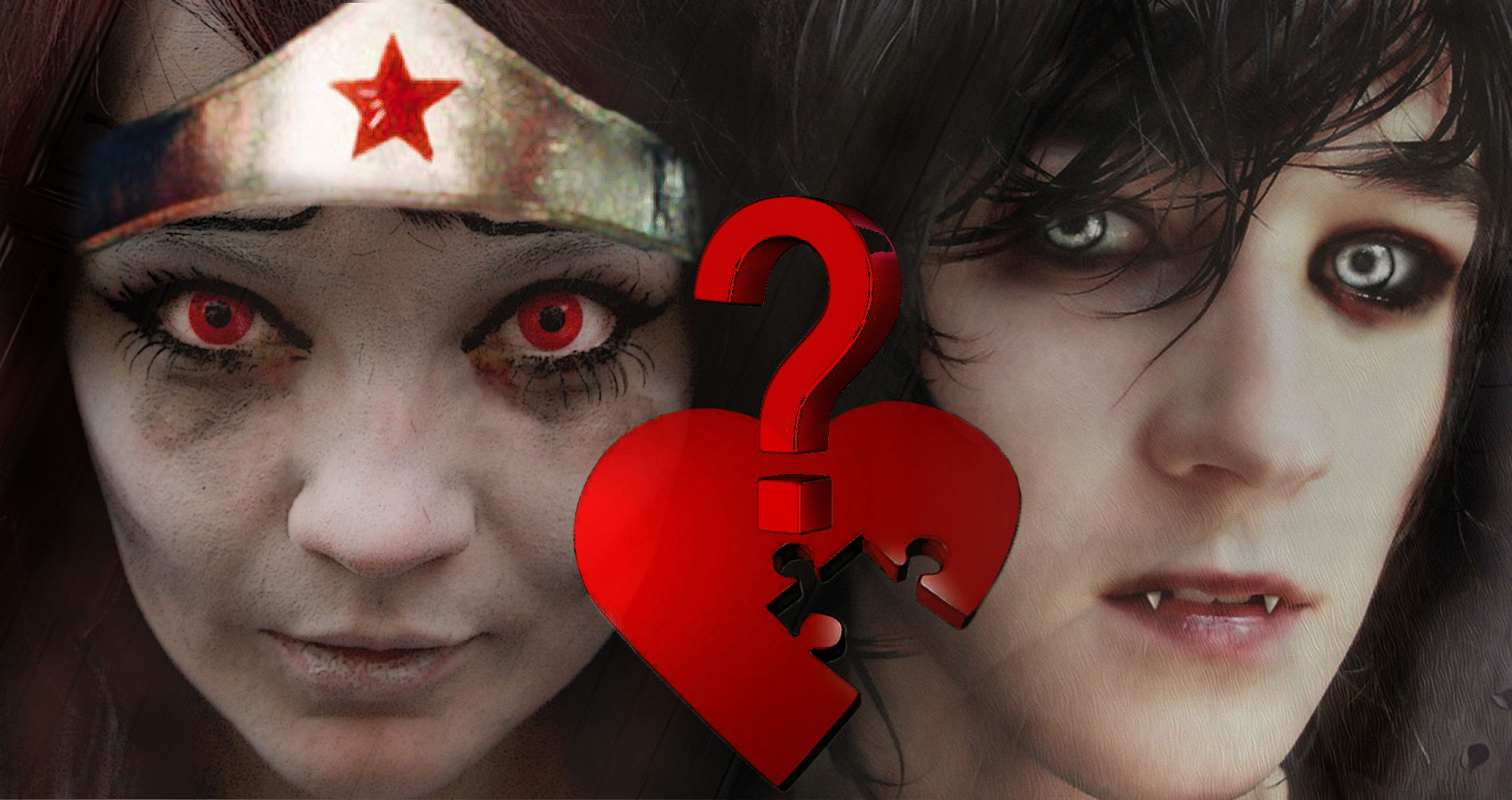 Under a skull jaw’s moon
Hell’s partially digested evil
thrown back up
through Purgatory’s gouted throat
spewed back to poison earth and hell’s kind
I can hear the battle cry again
the gasp of war
is the grasp of death
in the savage scarred hands of Man
becoming murdering machines
I sharpen my swords
that dull the mind
and slay the soul
as I raise it
what life do I take
as I make the map of mass destruction
in my own image?

Is there a way
to reverse the revenge of man
against himself?
As skin holds the universe in its gravity
and blood the body count
I must breed the cells of salvation
in a dish as large as Neptune’s ocean
to heal the wounded warriors
back to human
as the first gasp of war
is the first sound
at birth when given a name
the last gasp of war
Death forever more
as the first and last ingredient of blood
is life

I awoke to bites at my neck and face
the offspring of my brief affair with my only true love – Jordan
two vampires dragons sucking my electrified marrow
I jumped up screaming which seemed to frighten them
and they whimpered away as frightened puppies
“Stop, no biting!”
They looked terrified and cowered as if they knew they had eaten my favorite pair of shoes
I immediately named them Lady MacBeth and Ophelia – nickname Mac and Ophe
That’s about where I left off on my high school English class studies when I was still alive
I patched my wounds while I struggled to figure out what to do with my newborn hybrid monsters

Suddenly an explosion shook the earth
I ran to the window of Seymore’s basement and looked out
a blinding explosion a few blocks away
close to Lataham Hospital
I had no time to get acquainted with my children
“Stay. Eat mice only.”
With a cat’s leap and vulture’s vision, Mac and Ophe dove into the corners in search of food
I ran out the door, locking it behind me

I flew to the scene of the explosion
amidst screeches of ambulances and shattering glass
a mile of flames licked at my feet as I flew into the second floor window of Lataham Hospital
I had to find Teri
Dozens of bloody bodies on stretchers being rushed into rooms
I caught up to Teri, a bloody mess, she was limping, her arm was shredded with shrapnel
flesh dangling from bone
I wrapped my jacket around the wound desperately trying to stop the bleeding
“Teri, what happened?”
“A bomb exploded right on Main Street.”
I helped her to a room
“What can I do?”
“We’re out of blood!  The vampires drank all the blood!  We can’t help anyone.  They won’t live trying to transport them to another hospital!”

My hand heated up and a light beamed up at me.
The Coracle had a vision of Oah’s face
“Use your gifts.”
I looked at Teri.
“I need to get into the lab now.  We’re going to make some blood.”
Teri knew better than to question me anymore
I was dead and now the palm of my hand was like a built-in iPhone 27 with zeltergeists contacting me from their unsettled graves

Teri opened the lab door and I went to work

“Are you ready?”  I asked Teri
“To do what?”
“I’m going to repair your arm.”
Teri gasped but I didn’t have any time to lose grabbing a needle and filling it with this new kind of blood – a new kind of stem cell therapy – maybe
I injected Teri’s shoulder and watched the blood congeal –
Teri started crying
“Does it hurt?”
“Do flames of hell hurt?  Goddamn it, if this doesn’t work-”

But it did work.  Her flesh grew itself back, skin and all in slow motion as lava covers old earth with liquid fire, cooling and pooling in its joy of expansion, stretching its magic down to her fingertips

My heart raced, my brain seemed to explode with all this new knowledge cracking open my old skull

“Get the rest of this to the others.”

“How am I going to explain this?”

When all that remains is madness and monsters
What gifts could I give to the world
that monsters in their terror unfurled?
The blood of healing
the bridges from death to life
in the chaos I ran
to the bedside of my childhood friend
Patrick- now a fireman
blown to near bits in the explosion
Time to break all rules of destiny
interrupting Grim Reaper’s call sheet for the day
I sat next to him as his one remaining eye opened
pierced my fierce soul in its pain
“Aren’t you dead?”
“No and yes?”
“Am I dead?”
“No and maybe..”
There was no time for more explanation
just
“I’m going to replace your arm with my arm”
My hand will become your hand, understand?”
“No—”
“You’ll have to trust me, do you?”
“Yes”
And with that I tore my arm from its roots
its electric branches sparking as angry lightning bugs
He watched jaw dropped as I attached my arm to his lifeless hollow
shoulder cave
I took my Coracle and aimed it at the bloody opening like a mouth of reaching
A beam of lightning seared the skin to skin
my skin to his skin
in a circle of life into death and back to life
when I was done I watched and waited
for my former hand to find its grip
finally a twitch and fingertips searching for its direction
and we sat hand in hand
with the pulse of the world between us

In the hospital filled with broken bodies
the explosion left half of Lataham
in beds and hallways bloody and dying
I had to do something–
Could my limbs be donated?
Teri ran up to me
“Jay needs a heart transplant – shrapnel tore through it”
“I’ll give him mine”
“But you don’t share DNA — you don’t have the same blood type”
“I might – when I collected scattered limbs in the graveyard
to rebuild myself
I must have hundreds of bits and pieces of this town’s DNA inside me”
My sister as usual looked at me like I was crazy
so I knew I was about to make her head explode
my favorite thing as a kid
So we rushed to Jay’s room
My Kindergarten crush who punched Patrick Daly when he tried to kiss me
in front of the cubbyholes
I looked at Jay’s torn up face
He started to cry
and so did I
my electric tears fell like sparks
“Jay, I’m giving you my heart the way I already did when we were five”
He stared at me a moment
“Lucy?”
“Yes, it’s me, I still have the mood ring you gave me when you proposed”
He started laughing and crying at once
so did I
It was a parody of death – tragedy and comedy and love
all the best and worst heaven and hell tornadoed together
spinning
No time to waste
Teri wheeled in a gurney and I laid down
Teri brought the family cardiologist – Dr. Morton
He took his scalpel and went to work
carving out my heart for my childhood love
and my undeath was suddenly worthwhile
as I felt the blade harvesting my underused heart
transplanting it into Jay’s chest
right where it belonged