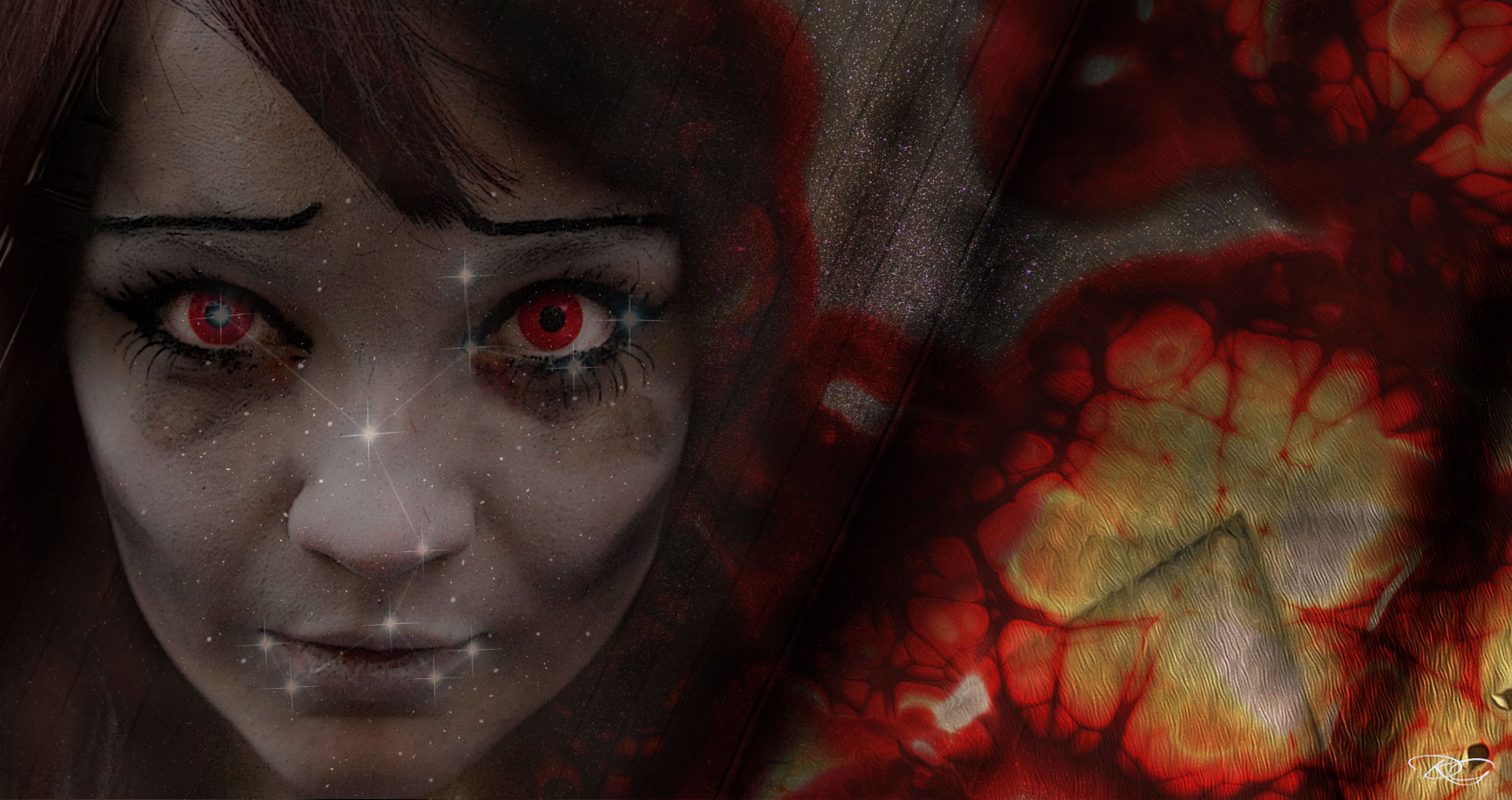 PRELUDE TO EVOLUTION TO CLONE DRONE

And in the end this mask of mortality torn
My heart started beating in another human beast
I listened to the music of his heart monitor playing its stinging song
of steady life and wondered
what now what with my empty blood cave left open?
I reached my remaining arm to plug my wires into the electric socket near my head
I jumped up with the fresh bolt of electricity waterfalling through my veins
I took my Coracle suddenly lit as if a fire inside my dead skin
aiming with purpose toward the hollow of my chest
I could feel the heat and see heart cells multiplying in shades of blue and white then red
Instead of a great infector of fear and anguish
I might become a monster of healing
Was there some way to mass produce hearts for those in need
is this my eternal mission giving my soul a purpose on which to feed?
I will die in the question and live in the answer where the murdering mountains stab the sky

In a fevered furious sweated delirium
My father appeared as a particled ghost
He was here to damn me I thought for sure
what could be the reason for destroying even one moment of peace this pure?
So no, I did not let him speak but spoke instead:
“Thank you Dad
all the lethal lessons I learned
you turned your back on me
and the entire family
all I smell is the faint stench of a beer drunk
Best thing you ever said to me
“if you aren’t happy, leave”
when I was only fifteen

Oh, the riots in my roots run deep
I’m so strong because of you
no I’ll never rely on another
while you rot in your cowardice
I have the emotional high of this bliss
I never became like you
I scream so sober you wanted me locked away
in silence
the riots of my roots run deep
so deep they touch the sky
and become wings
so glad I didn’t kill myself
because of you
so glad
so high
so drunk – but only on poetry, creativity and truth
I’ve never stunk on the weak well water of mediocrity and settling for less
so glad
such an emotional high
when I defended others, healed others, comforted others
from people
like you
just like you”
A godgasp was heard and the ghost of everything vanished
Heavens opened and a blood rain poured down upon the town
to end all rain

Teri wheeled me into a secret laboratory
created just for me

“I have a list of people desperate for a new heart.  They’ll never survive the waiting list.”