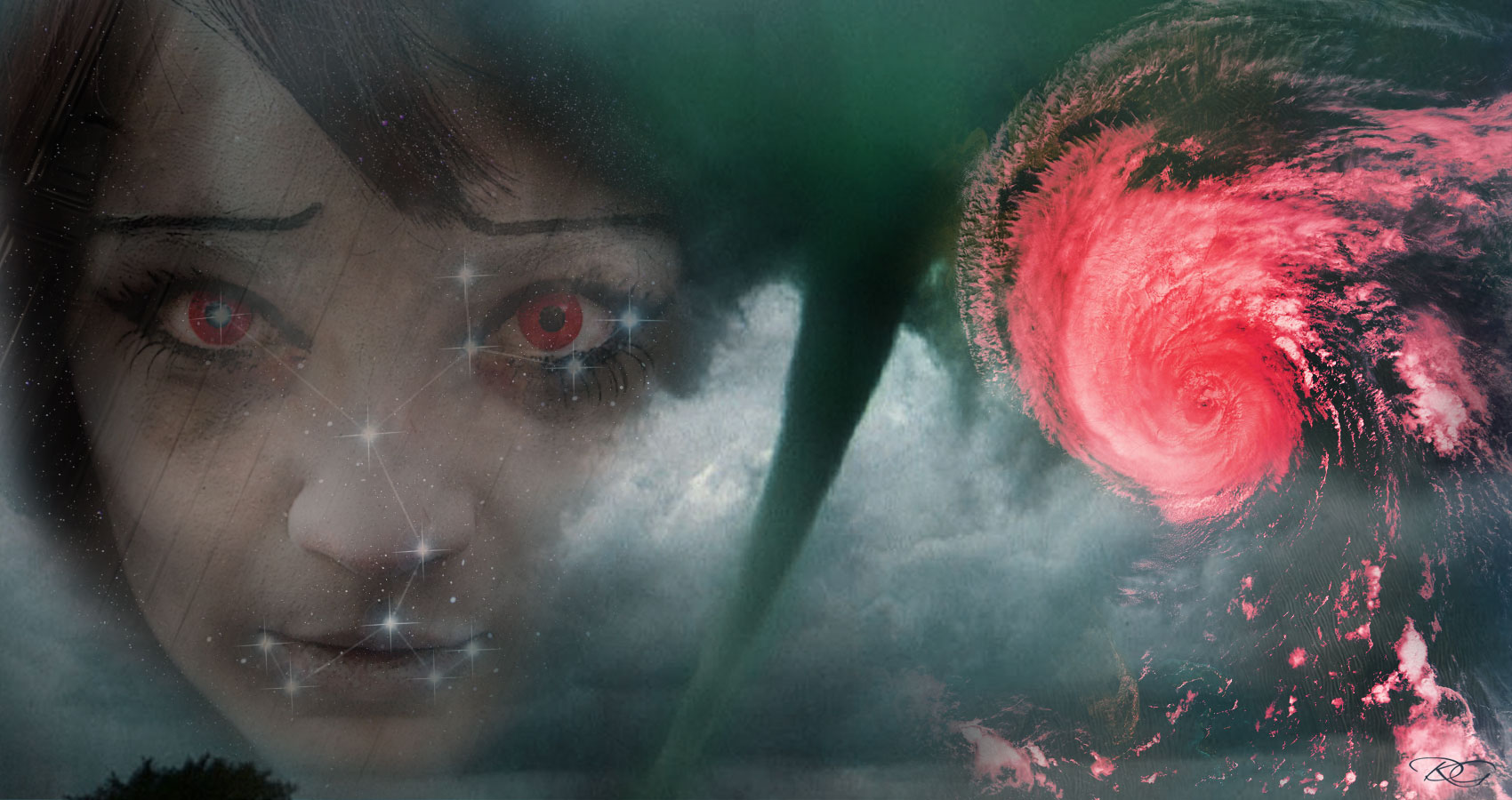 Teri screamed into the air seeing their faces

“We’re Gluttony and Sloth.  We’re going to feed our hellish hunger and eat all of the food in Lataham without a care that you’ll all starve to death!”

“We’ll eat your children too.  They smell delicious!”

“Stop this right now!  Put down Isabella and Josh!”

“We’re so hungry – you never gave us food.  John stole all our food when we were little, remember?”

Oh no, they were right, my psychopath brother hoarded all the food in the house, hiding it under his bed, in the closet, burying it in the backyard.  I would learn later this was common among abused children

I stepped forward, knowing these monsters as yet another part of myself I never dealt with while alive

“Please put Isabella and Josh down and you can have all the food, okay?”

“No, we’re eating all the food in front of you and then the children and your sister!  We will be as apathetic as you were when our stomachs ached until we cried!”

I had no choice but to open my Coracle and fire four lightning bullets into their eyes, blinding them

“Everyone get out.  Evacuate the store”

Half the town ran out the suddenly unlocked doors

Are you tucked in by your dreams?
I don’t know about you
I’m tucked in by my nightmares
as my permanent point of view

I opened my Coracle and cried into it
“Oah, what do I do?”
His war-weary face appeared in my palm

“Become the Storm of Lost Souls”

Wrath rained a bloodbath onto the streets as she wailed

“Today is my Independence Day, bitches”