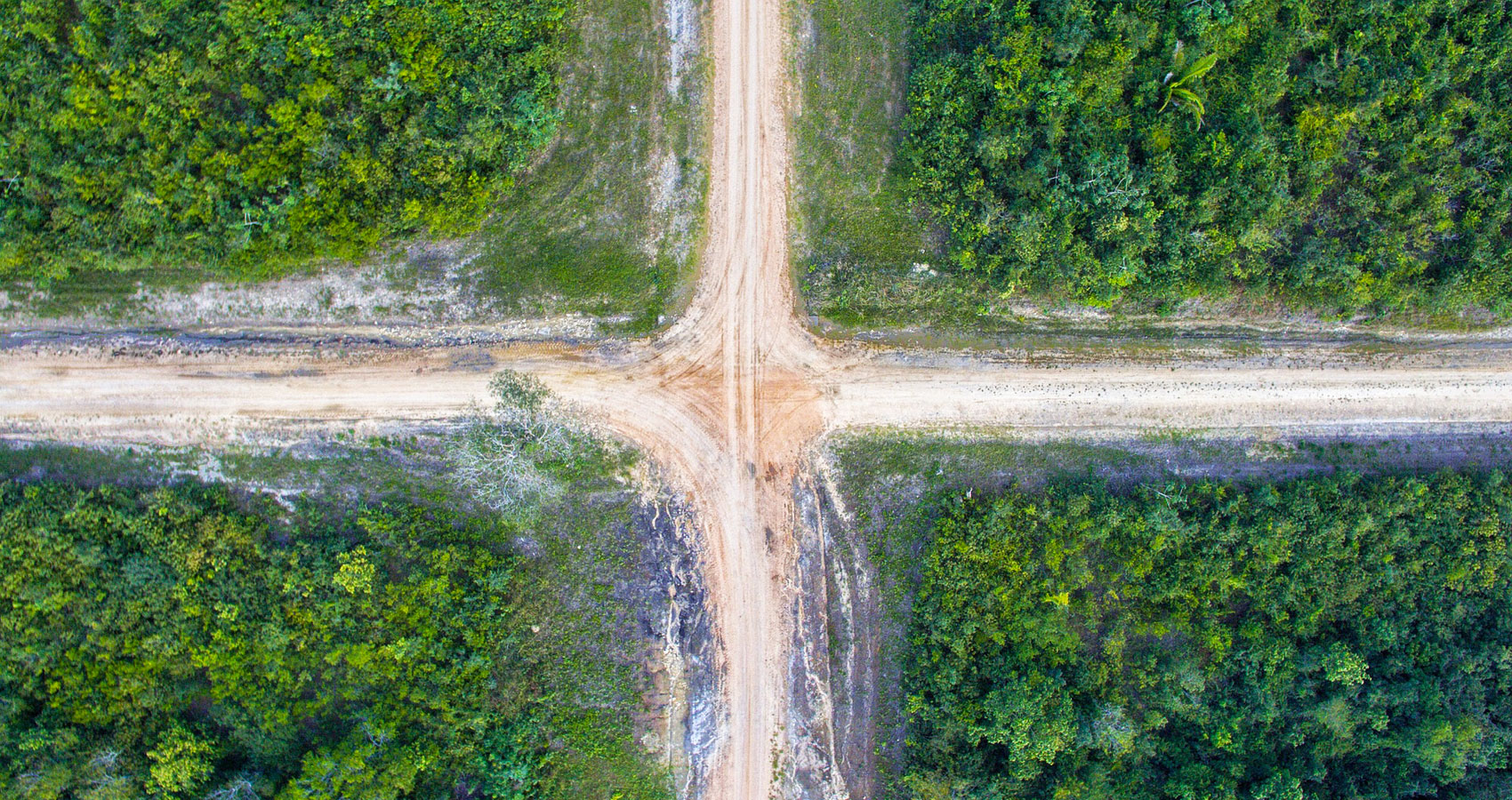 REFLECTION IN THE SHALLOWS

REFLECTION IN THE SHALLOWS

As I stood at another crossroad,
It was not just a few choices I had to make.

There were a plethora of emotions which swung in my mind,
As disappointments and secret expectations confined.
Yet another crossroad and life tested me for being emotional, naïve and kind.

When only few could understand me, many chose not to as I now fill with fright.
I stand scared at this crossroad,
While an experience of how beautiful life could be passed and glowed for a while.
Smiles got the reason but didn’t last as hopes went futile.

When the world is full of hate,
Why can we not spread a smile, love all and frame our own fate?
As I stand at this crossroad, I don’t wish to but I hesitate.

Scared of being let down, I build a guard around me,
I wish for someone to break through it and tell me that my smile does matter
That it was not a crossroad at all and no hopes of mine would now shatter.

Only if the human behavior I wanted ever came true,
Life would no longer be a crossroad but a canvas on which I drew…

A journalist at CNN-News18, I believe in truth, social welfare and awareness as an extension of learning. As an author/writer, I endorse my faith in the idea of self- belief. I like to convey, communicate and co-relate. Life, according to me, is what you make of it.