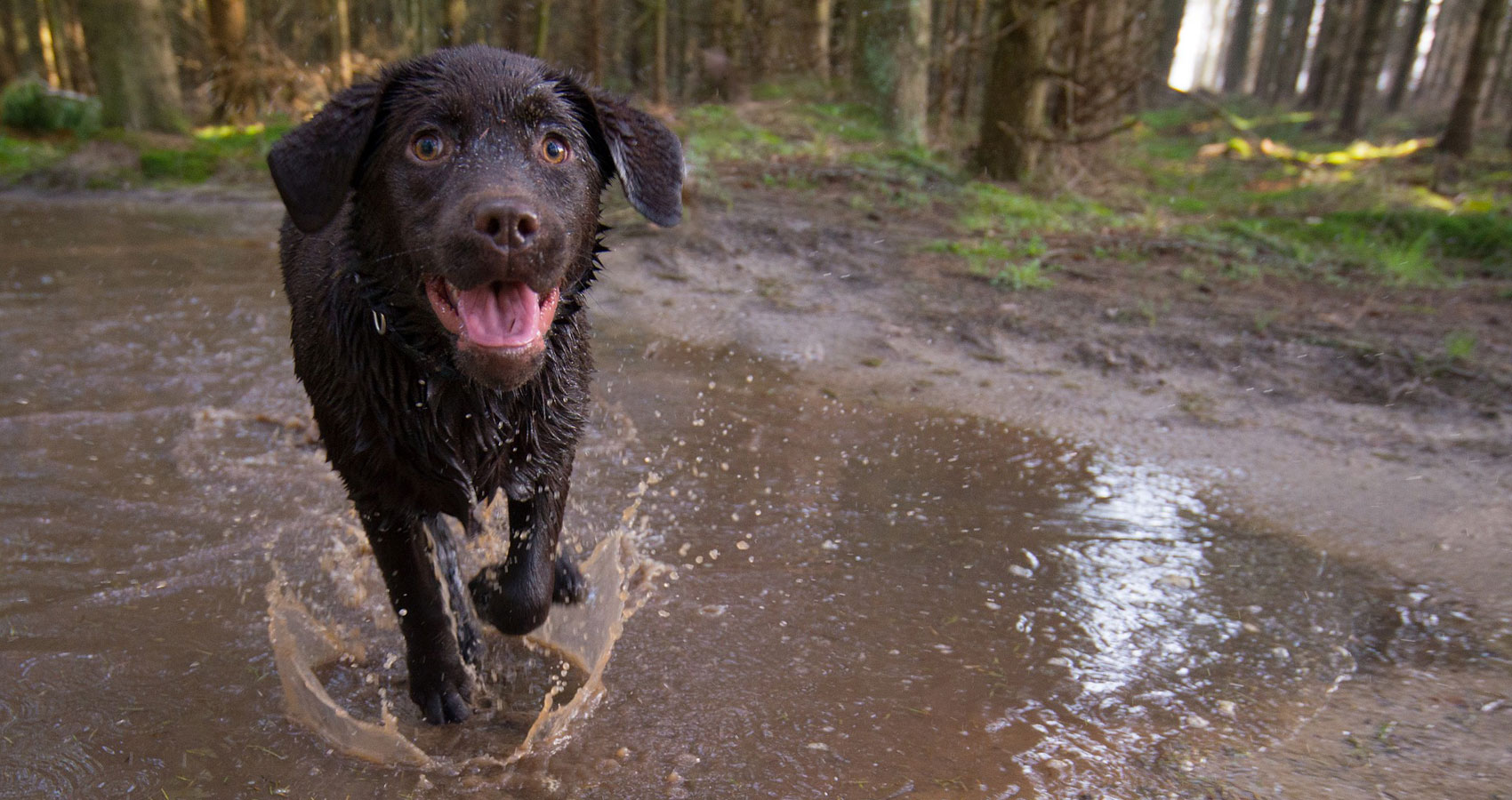 She raced her dog across the bogs
Past mountainous tufts and muddy gaps
They’d been running so good and for so long now
Neither were counting any laps
The goal was clear – first to the gate
Nero was funny and would carefully wait
Hiding in long grass to let her pass
Then showing up just a second too late!

A proud dog, he would also ace the test
After all he WAS the best
These humans with commands and shouts
Waste their energy pushing loud words out.
Not he. A silent speedy runner
Swift as the breeze, not loud like thunder
Speedy as that lightening flash
Now here, now there – he moves so fast

While I don’t mind where my foots fall
At times in ridges I see her stall
Picking her steps too carefully
Slows her way down, that will not be me

I place my eyes and nose to the wind
In tune with these my body I send
Sailing wildly o’er the hills
Through bushes, rushes and open drills
My only thought – get to Home
No thoughts of safety to skin and bone
That first intention carries me along
No other thoughts come to make me wrong

Seems easier for me, she thinks too much
Which slows her movements to a slouch
Says one thing, then thinks another
You silly girl, don’t stall and – smother
Those two legs – just let them run
Be like me. Have lots of fun!