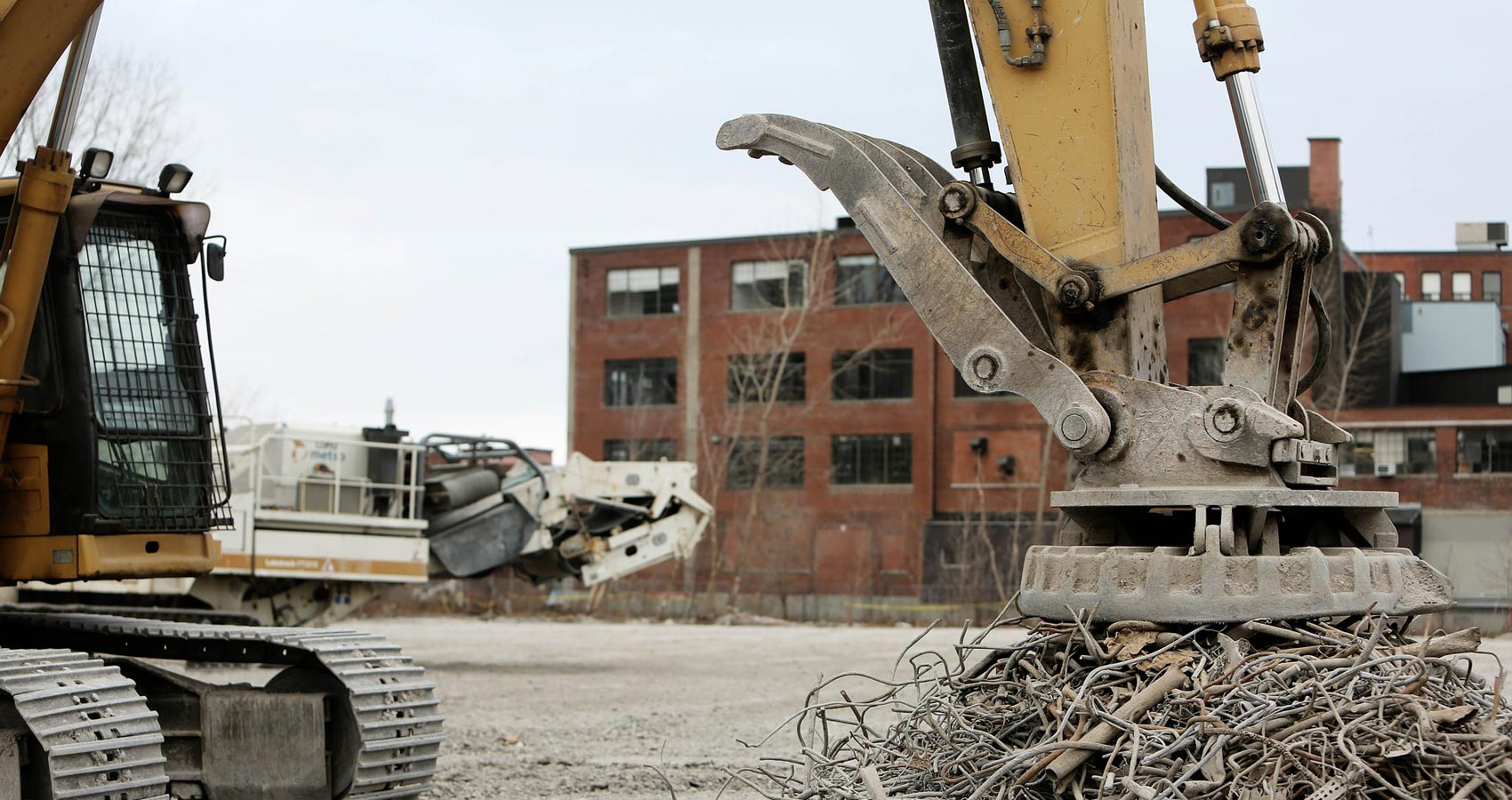 Sunday morning, John woke with the cold nose of Tank nudging his arm. A whimper was coming from the bench where Duke laid. He jumped to his feet and examined Duke. “Okay, buddy, I know it hurts. Hopefully, Cassey will be up soon and can give you another pain killer.” John sat on the edge of the bench, trying to comfort Duke while the rest of the pack sat quietly beside them.
It was less than thirty minutes before Cassey came out with a steaming cup in hand. “Would you like coffee, John?”
John reached for the cup. “I’d love some… listen, Duke is in pain, would you have another pill for him.”
She checked Duke’s bandage. “I’ll get the pain killer and my medical kit so we can change the dressing.”
John spent most Sunday on Cassey’s porch. He called Rose once to tell her he was spending the day with Duke to watch over him. When he put his cell away, he shook his head and said, “She never even asked how he is.”
Cassey introduced her three-year-old Terrier mix. Teddy took well to the pack, and they accepted him into their circle without incident. John learned that Cassey’s husband died 2 years earlier and had a daughter away at college. They spent the day tending to Duke and the Pack. Cassey made lunch that they ate on the porch. It was one of the most pleasant days John had spent with anyone in years.
John said, “I hope you’re not considering this our picnic date because I want to see you again.”
Cassey pointed to the sign in front of the house that John hadn’t noticed. It said, ‘Sold.’ “It will have to be within the next three weeks. I’m moving to Florida.”
John felt his heart sink into his chest. “Oh…why are you moving?”
“The old neighborhood isn’t the same. My home was broken into last year. It was either put gates on all my windows and doors or move. Besides, the older I get, the more I realize I don’t like North-East winters.”
John tried to find reasons she should stay. “What about your job? You know it’s not so easy to find a job now, and what about your daughter?”
Cassey petted the dogs surrounding them. “My late husband’s life insurance policy left me enough, so I don’t have to worry about money, and one of the reasons I decided on North Palm Beach is because my daughter Wendy is at the University of Florida.”
John nodded. “Maybe I could come and visit someday?”
“I’d like that, John…I’d like that a lot. You could bring the pack also.”
John smiled and said, “How could I not? They love you.” He took out his phone to see the time. “It’s going on five o’clock. I should get Duke back to his bed at my yard.”

The dogs in this story are based on a true characters from a scrap yard in Brooklyn and the bond, loyalty and respect between them and their best friend.

It took a while for Bob to know where he wanted to go with his writing. He’s always loved thrillers, but didn’t understand why they never include an inspirational message that can uplift the reader after the suspense is over. Bob endeavors to achieve that in his writing and hopes his novels stand out because of it. Bob also writes inspirational short Stories and Poems. You can find out more about Bob’s books and other work at his website - Bob Laurie Author.