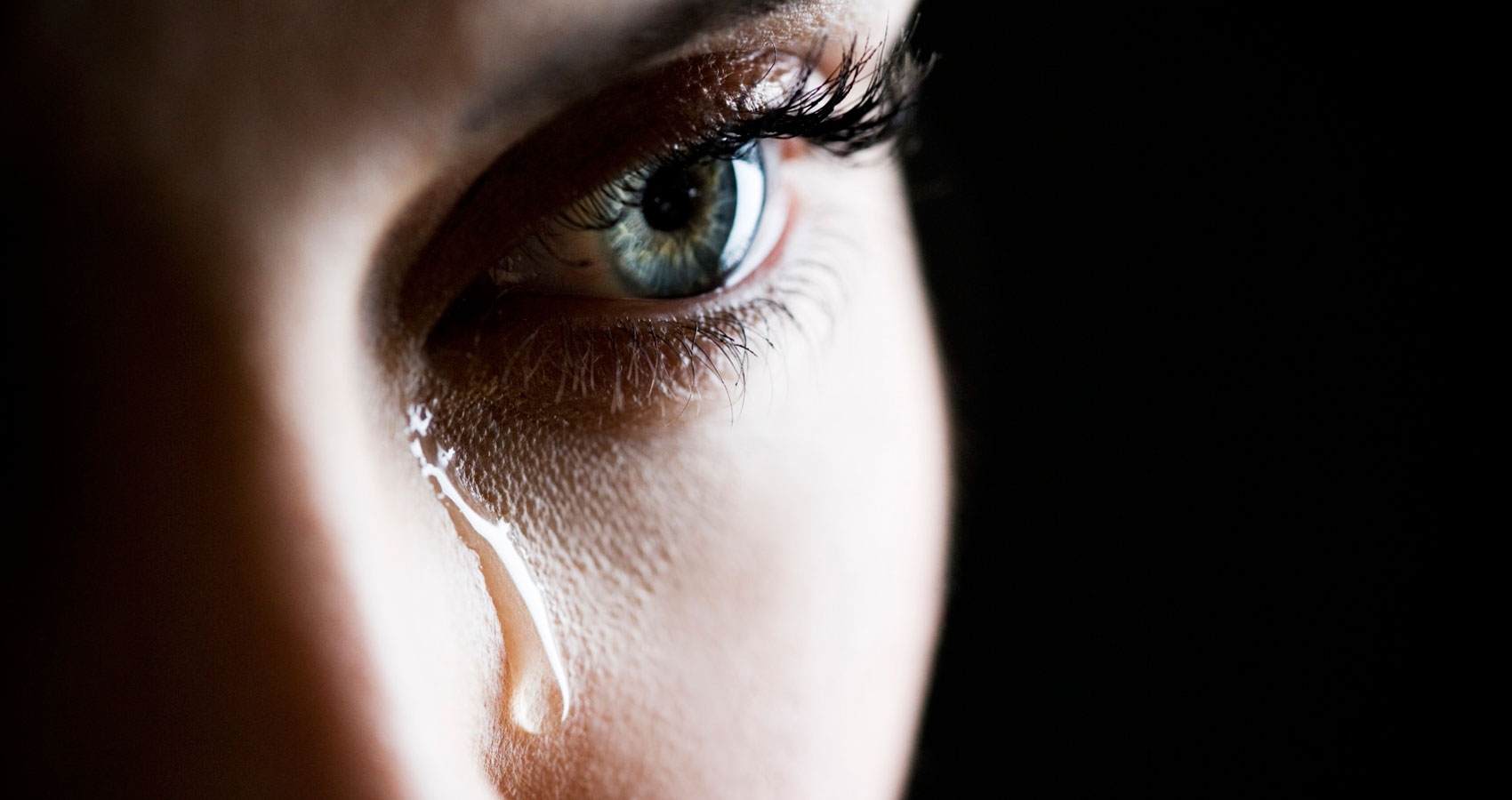 Through her tears and her many questions, Grace knew that she had to confront her cousin Joe about this. She knew he would be the only one left to have the answers she needed. Joe was the one who handed Grace Jenny’s recipe book at the end of the funeral today. He told Grace that Jenny had left him with that responsibility several weeks ago, while she was hospitalized. Jenny knew she was very sick and wanted to be sure that the book was left in the right hands…So, of course, Joe had to have known about the adoption…Grace was beside herself with sorrow. She was bewildered and uncertain. She had to see Joe as soon as possible, and would be sure to do that right away.

Joe was a successful lawyer, working as a Corporate Attorney for a large firm in Manhattan. Maybe with his legal ties he would agree to help her find her birth parents now that all is said and done. She needed closure…Having pleasurable memories of Joe, Grace thought about how handsome he truly is. Guiltily, she could now see him as a “man” and not her cousin. There was something very strange about what she was feeling at this moment. She was stuck somewhere between family and friend, and was having a hard time figuring out which.

Regardless, she was so proud of Joe and the person he had become. He was tall, slim, and nicely built. He had dark hair, deep brown eyes, and an olive complexion. He always smelled so good, so clean; as if he had just stepped out of the shower. His suits were custom-made with that European touch, and he wore them well. He was smart and he was classy. Yes, Grace was so proud of her cousin Joe.

They shared a happy and wonderful relationship over the years. He was always protective of Grace, just like an older brother would be. Sometimes too much, she thought. Joe went over and beyond when it came to Grace. Not only would he protect her from anyone and anything that he thought may pose a threat to Grace – but, as he reached his late teens and early adulthood, he would shower her with special gifts for her birthday and Christmas – Expensive blouses, designer perfumes, Broadway tickets, and fancy dinners for two which they both thoroughly enjoyed together…Now she can understand why. They were never biologically related, and Joe knew it. Yes, Grace truly needed to speak with Joe.

NOTE FROM THE AUTHOR:
Another “excerpt” from a “Novella” I wrote, titled “Secrets and Lies”. This “Novella” is a work of adult fiction (family, love, romance, emotional conflict, happy endings)…it’s about Grace’s adoption, a family secret, a marital lie…Hope you enjoy this one!