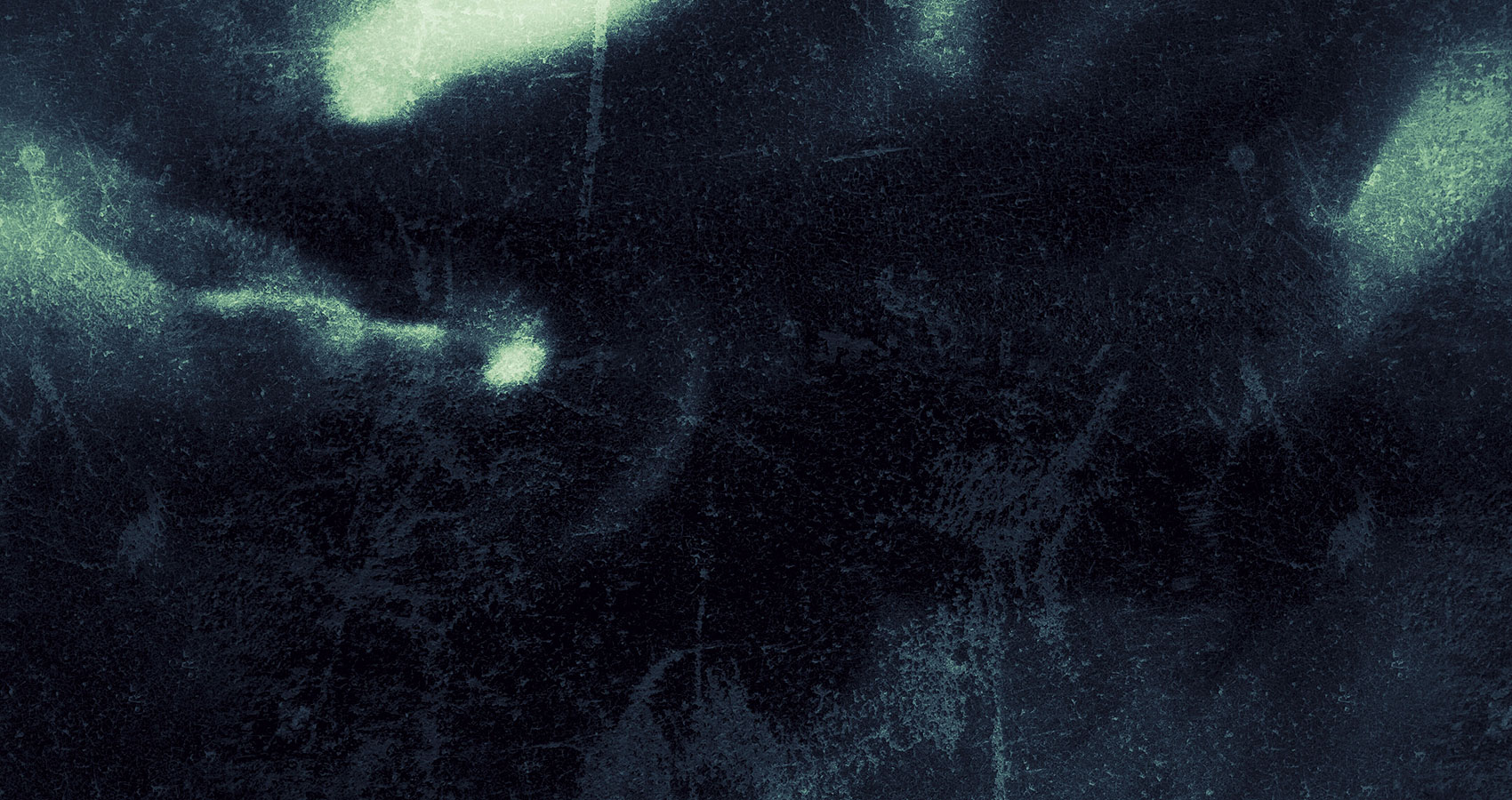 thinking- aren’t we always in the midst
of fighting to save
or surrendering to sell
our souls?!

My bones now in pieces I struggled to crawl
What was in the cupboards that glowed like fire?!
I could not stand
my knees broken shards
but a ferocious courage filled my legs
I lifted myself to an embered cupboard door
When I opened it out flung biting bats that sucked my blood
then flew beyond my view
All I could see through my wild bloody eyes
a row of giant cans
Their screams united in two words “Shadow Children”
A chant, a mantra, a plea
I psychically knew they were trapped inside
and soon another can would contain me

What could I do?
I wrestled my brain from the insanity
clutching at my skull
More haunting voices flew out from the rocking cans
“Free us”
“Who did this to you?”
“The Devil himself.  He stole our souls and sold them to wealthy wicked men.
Men who sold their souls long ago.  Now wanting a fresh one.
A soul of the innocence they lost then sold.
They paid him lots of money
We want our souls back!
We want to be children again.
We do not want to be shadow children anymore.”

A horror beyond my own comprehension overtook me, shaking out all living breath
I must free these shadow children, or meet with them in death

Suddenly vultures dove down aiming for my face

A rage caught fire in the cage of my heart
It was Judgment Day for the evil living too well
I summoned the children’s souls with the strength of heaven and hell
combined
returning them to themselves
grabbing their hot ember hands in strands of my hair
as my razor hands kept spinning
I decapitated every demon on our way out of this hell
through hell adjacent door
now only cans are left on those cold cold shelves
well, except now they’re filled with the bodies of the soulless wicked men
hollow gutted canned as soulless soup
as the shadow children and I became soul-filled children once more