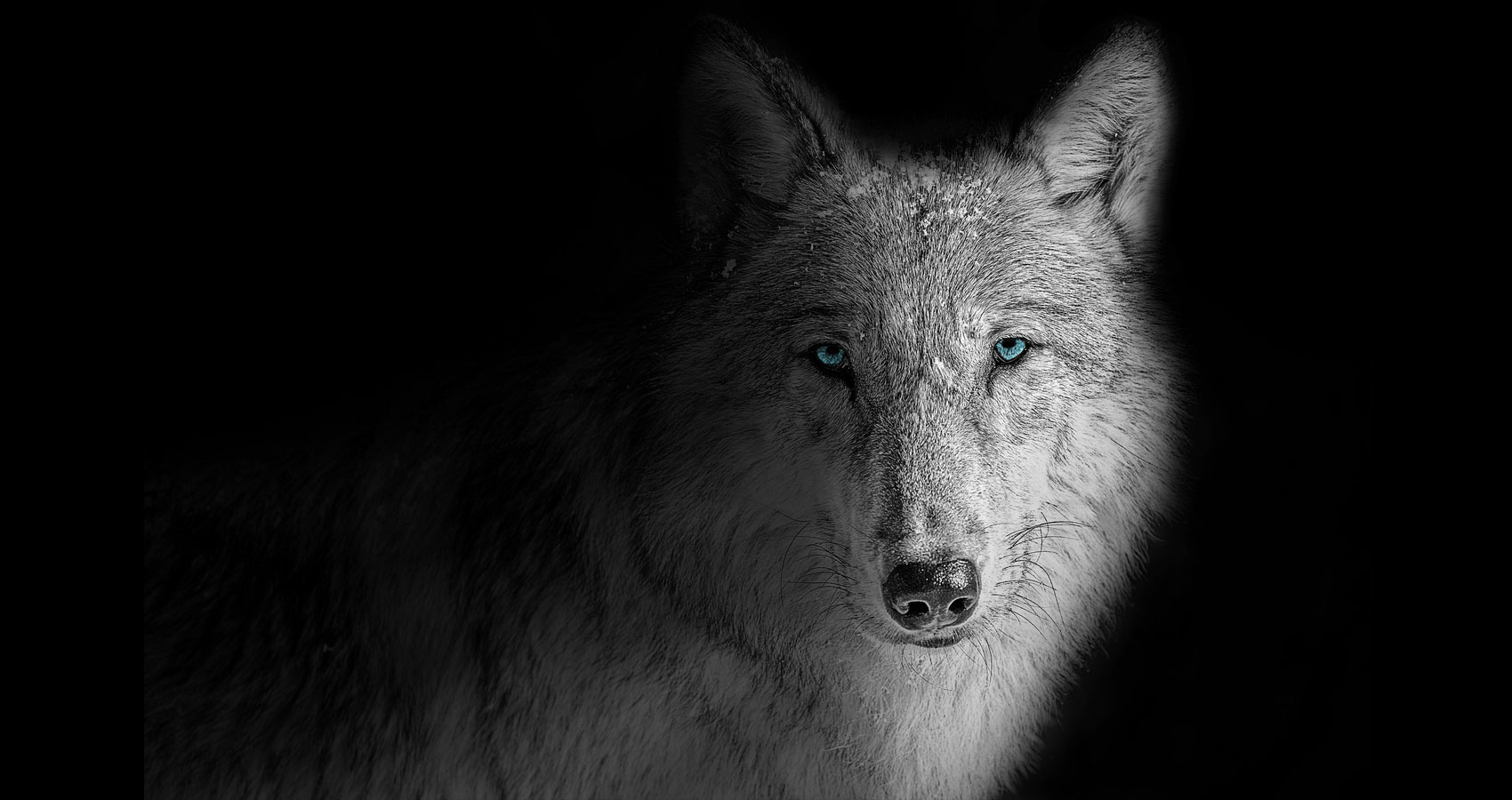 There is a mysterious glow,
The beauty feels energizing.
A darkened image can be seen,
But what is it symbolizing?

The spirit essence of the wolf,
It rises with the waxing moon.
When the shadowy wolf appears,
Strange howls will be heard very soon.

Joined by spirits of ancient wolves,
The shadow wolf keeps on growing.
Feel the sound reverberating,
Through the forest, it is flowing.

On the rock ledge, it is standing,
A shadow wolf darker than night.
The guardian of the forest,
Any wolf is a scary sight.

You almost see the sound rising,
The shadow wolf begins to fade.
It was a memorable moment,
Somehow, wishing it would have stayed.

Jim lives in the State of Ohio, USA with his wife and family, plus 4 dogs and menagerie of other animals. He has written Poetry for most of his life. Covers everything from Faith, to Fantasies and Dreams, even a few Nightmares to stir the pot. Enjoys writing Gothic Horror Tales, they let his imagination go to extremes. He has also written Short Stories.