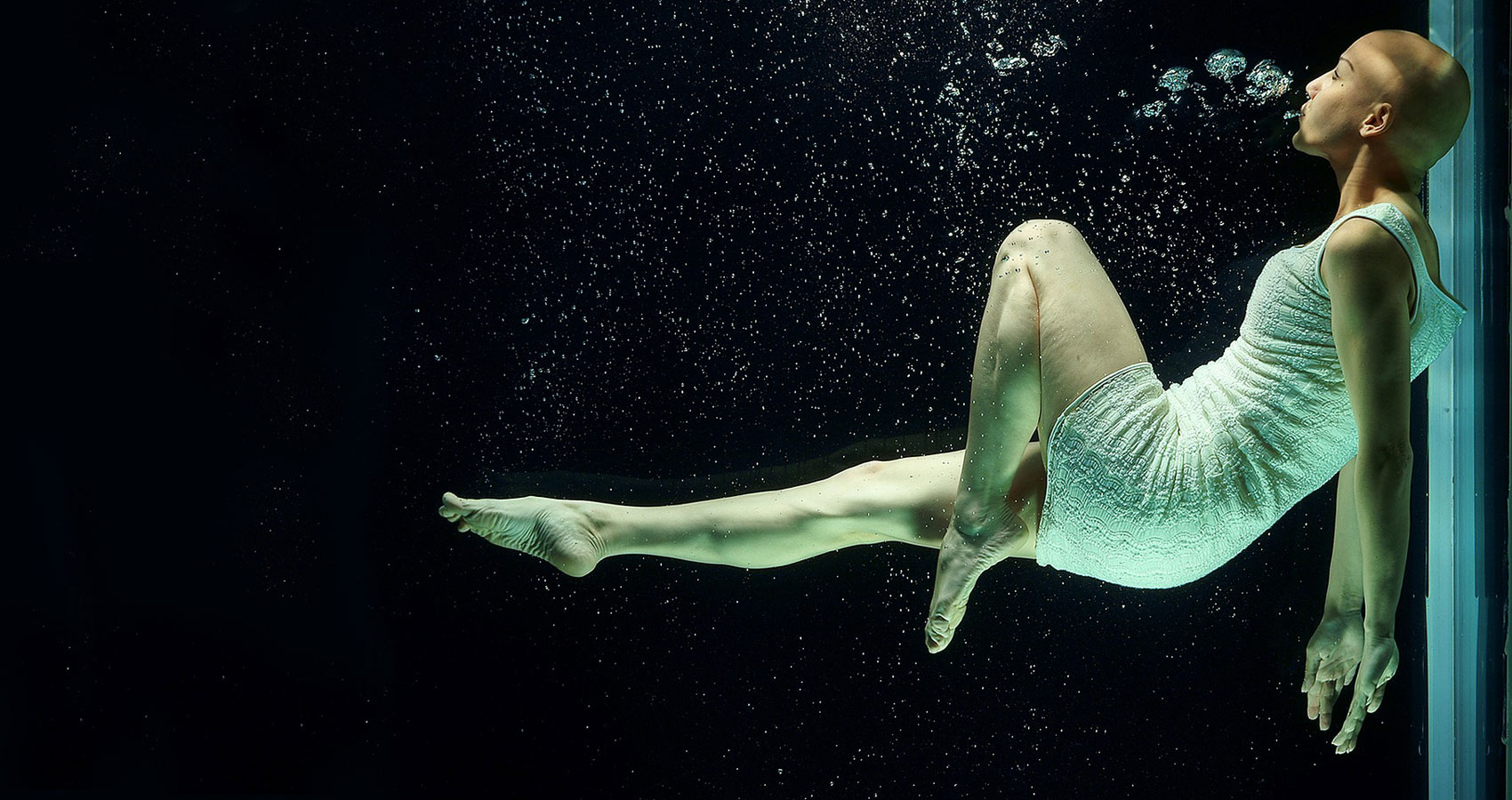 The cloth’s been cut,
And I’m sorry.
I’m breaking a promise today.
To you.
To me.
I’m too old.

Maybe invisibility
Is just a glitch in the matrix

My galleon is sinking
It’s beaten and bruised
No use.
Water pouring in,
Let me drown.

Somehow I doubt that oblivion is blue.
But I know there’s water there.

And like the stillness of the sea,
I am invisible.

So, come out and play today.
We will play ‘Real Life’
I’ll let my skin flake,
And show my imperfections.
Make-believe is just there
To deceive.

And there’s water everywhere.
Sopping wet and dragging on
I’ll sing you a song,
It’ll be off-key,
But that’s a part of me.

Sitting on the side of the pool,
Waiting.
Mom and Dad
Waiting.
I can cross the damn thing,
Swallowing chlorine sorrow as I go.
For even then, somehow I already did know.

I’ll choke to death,
In a broken-down sea,
Trapped in some broken-down vehicle,
Not meant for me to travel in,
And never meant to even be.

The Day I Died