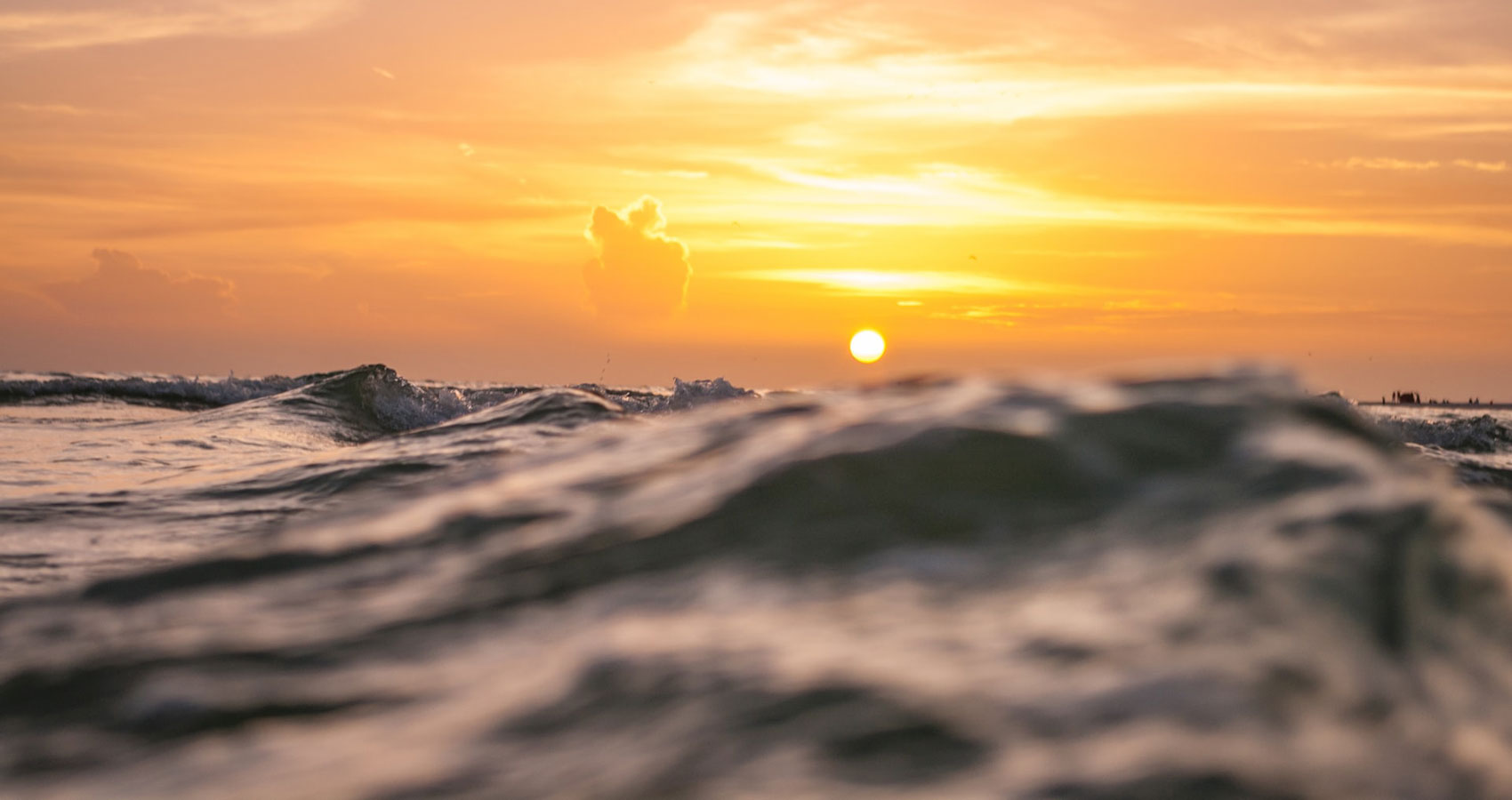 A spring tide swept Waverley in, and she changed everything. Unlike a tide, she stayed. She was the water on sand you can’t see, until you step in it. She oozed fake charm like oil, but oil casts rainbows in the sun, and the others only saw the mirage of colours.
Her fluid voice floated over the chatter of the Sixth Form Common Room, and my twin, Paul, was drowning in her liquid eyes. I felt his pulsing heartbeat when she looked at him.
‘Hi, I’m Bella -’ I said, to dilute her and keep Paul’s head above water.
But when her eyes locked onto his I couldn’t read what flowed between them. It hurt, the same as when I beat him at front crawl and he held me underwater so long I thought I’d burst. I couldn’t breathe properly then, or now, and Paul didn’t care, carried like driftwood on Waverley’s current.

That endless summer we were all eighteen, and Waverley came to the barbecue on Cutler’s beach, wrapped like seaweed around Paul. I pretended to enjoy myself and ignore them, until my jaw ached from smiling.
You can swim here at high tide, though I didn’t fancy going in that evening. I knew something was wrong when I started shivering. Paul! I scanned the group but couldn’t see him, until I squinted across the estuary and saw his head bobbing like a seal, too far out.
Then he disappeared.
I ran and dived, and swam my fastest. I couldn’t find him, but Waverley was waiting for me, treading water.
‘Where’s Paul?’ I gasped, lungs burning.
‘By the fire.’
I looked back to the beach and saw him, part of the group, beer in his hand.
‘I’ll say you were drunk and challenged me to a race. I tried to stop you. Paul’ll worship me even more…’
‘I thought – ’
‘I summoned you,’ she sneered. Her smile widened. Her face melted and stretched.
She sliced through the water towards me, catching my shoulders and piercing my skin with razor-sharp nails. As she pushed me under, I saw a huge gaping jaw. We rolled, twisting, darker and colder until I knew I’d have to breathe water.

Shingle cushioned my head as Paul’s face swam into focus.
‘Bella. Thank God,’ said Paul, leaning over. ‘For God’s sake – you know not to swim alone!’
I couldn’t speak for coughing.
‘You got in trouble. Waverley was amazing. She saved you.’
Paul stood up straight as she approached us. She reached across me, touching his cheek like a blessing. Droplets of water fell from her hand, scalding my skin.
‘Thank goodness you’re OK,’ she said, smiling at Paul.
‘Bella owes you everything,’ he said, without even glancing at me.
‘She’s in shock,’ said Waverley. ‘Take her home. Put my towel round her to keep her warm.’
‘I’ll come straight back,’ said Paul, hauling me to my feet.
I leant against him and looked over my shoulder. I swear Waverley winked at me.

Helen Chambers is a short story and flash fiction writer from Wivenhoe, North East Essex, UK, who dreams up ideas walking by the river. Much of her work is influenced by the natural world. She has an MA in Creative Writing from the University of Essex and she won the Fish Short Story prize in 2018. Helen has publications at Citron Review, Spelk, Meniscus, Potato Soup Journal and Fictive Dream amongst others, and is a LISP Highly Recommended Writer. She has been a reader for the Brighton Short Story Prize. You can read about these and several other publications on her blog: Helen Chambers – Writer.