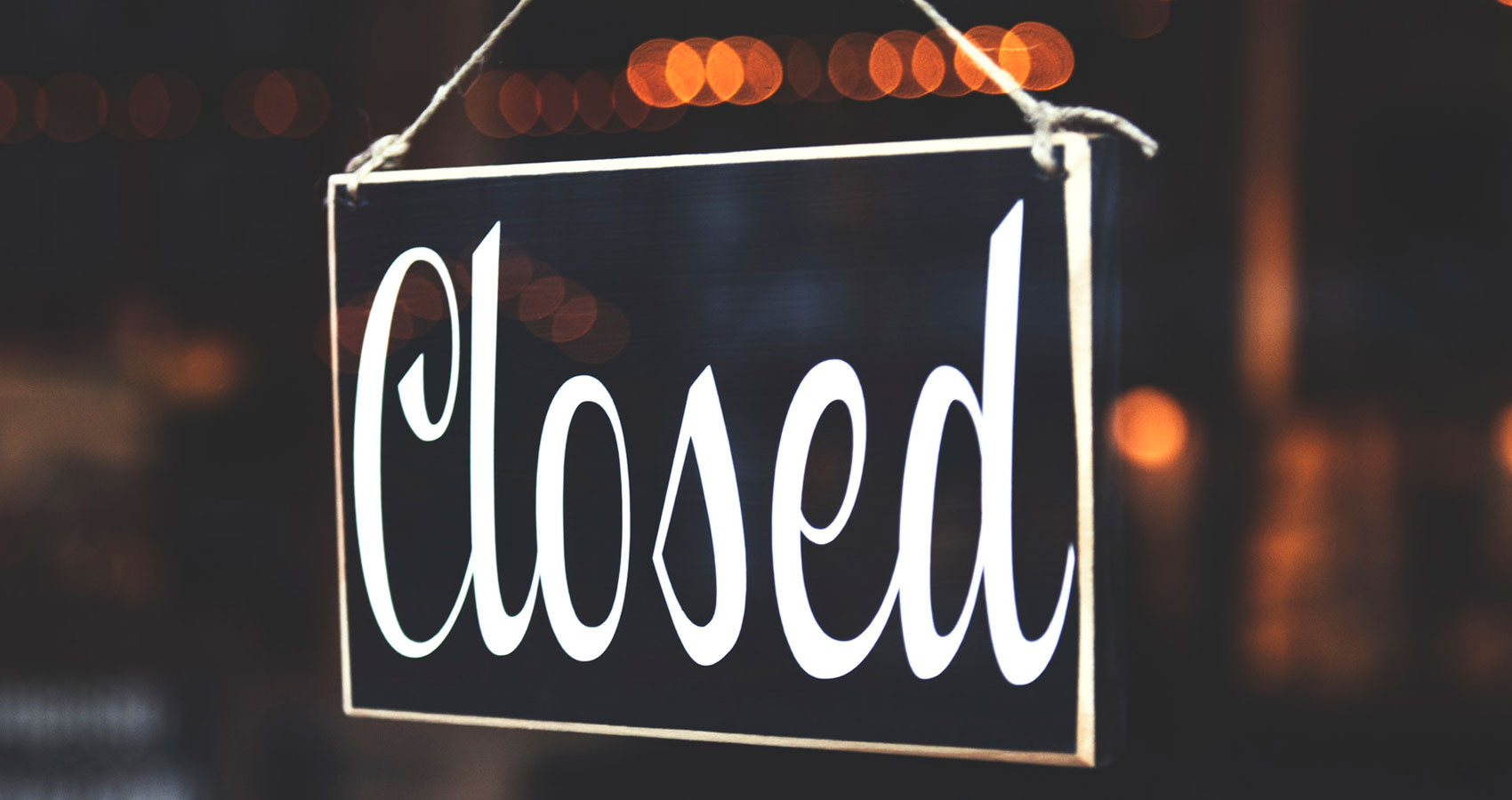 Special Of The Day

Special Of The Day

There had been rumors no one could verify. All grocery stores, restaurants and fast food establishments had been closed, the buildings bulldozed, the wrecking balls reeled in and loaded on trailers that had disappeared weeks ago. Any food grown in private gardens or family farms was confiscated immediately.

Employees received their pink slips and wearily headed home as the new vending machines were installed. There was alternative work available but the government was too new. The citizen’s distrust was too high. The workforce in the food preparation industry was reduced to one-third of what was previously necessary once the ‘Special of the Day’ vending machines were conveniently installed in strategic locations throughout every city in the world and in newly constructed buildings positioned at strategic crossroads throughout the outlying areas for rural residents. Crop fields, pastures and existing orchards of all types were sealed off with ten foot high fences topped with razor wire. Hunting and fishing resulted in incarceration. Only government-registered personnel were allowed inside the gates or inside the secret kitchens.

The current international leader, Onn Kew, was losing in the polls of popularity but he didn’t care. Government was no longer concerned with what citizens wanted. The only thing of concern was what was needed to sustain the earth. Lately the earth couldn’t offer what it used to. But there was a bright side. The selections in the vending machines offered mouth-watering specials every day that included /all the fixin’s/. The ensuing disappointment with the new system was dissipated by the specials, which included delightfully palate-pleasing delicacies such as Chicago-style hot dogs, Stromboli, Lobster Thermidor, Shrimp Alfredo, Prime Rib Au Jus, or just a plain medium rare grilled-to-perfection rib-eye steak or grilled shiitake mushrooms, if you were a vegan. And mouth-watering chicken soup with crisp, salty crackers crumbled in the center. Until the rumors started.

No one was exactly sure where all the food in the vending machines came from or how it was prepared. Dependable and trustworthy people began to disappear. Frank Wilson, in the Americas, was the first to suggest it was because of the vending machines. But the ads for the vending machine specials kept coming. Ads in 2055 were unlike the ads of old. The new ads featured aromas that were impossible to resist. As the world’s food supply dwindled, hunger intensified and so did the ads for the specials of the day. Frank insisted that no one should ever select B-29 because he said, “There’s something funny about it.”

But for most, B-29 was irresistible. It was one of the most popular choices on the push-button menu. Macaroni and cheese. And not the homemade kind either. The texture of the noodles was perfect, the color of the cheese just the right golden-orange. And against Frank’s extended warnings, most citizens selected Vanilla-style Greek yogurt (D14) or chocolate ice cream (D15) as their dessert.

Hunger drove people to the vending machines. The prices kept them coming back. Onn Kew was in charge of the specials, dictating which ones were offered and how much they would cost each day. There were only individual serving sizes. Everyone had to eat alone.

Audra Harmon suggested it was the way the vending machines were set up. The lines to the vending machines were very long and everyone was tired, waiting for their turn. Only one person was allowed into the vending room through a one-way sealed, metal door. There were no windows, only the aroma drifting through the cracks. You were allowed to walk up to the vending machine, study the current menu, deposit your coins and press the buttons that correlated with your selection. The meal would drop into the dispensing area and you were allowed to reach in and retrieve your fully prepared meal. You were to leave through a separate exit that led to an isolated cafeteria where you could sit and eat your meal.

No one ever knew about the trapdoor positioned on the floor directly in front of the vending machine that was connected to the rotating daily specials regulated by Onn Kew. Until it was too late.

The only other thing world citizens had to alleviate their intense and insatiable hunger was the bitter taste of the rumors as the population became smaller and smaller.