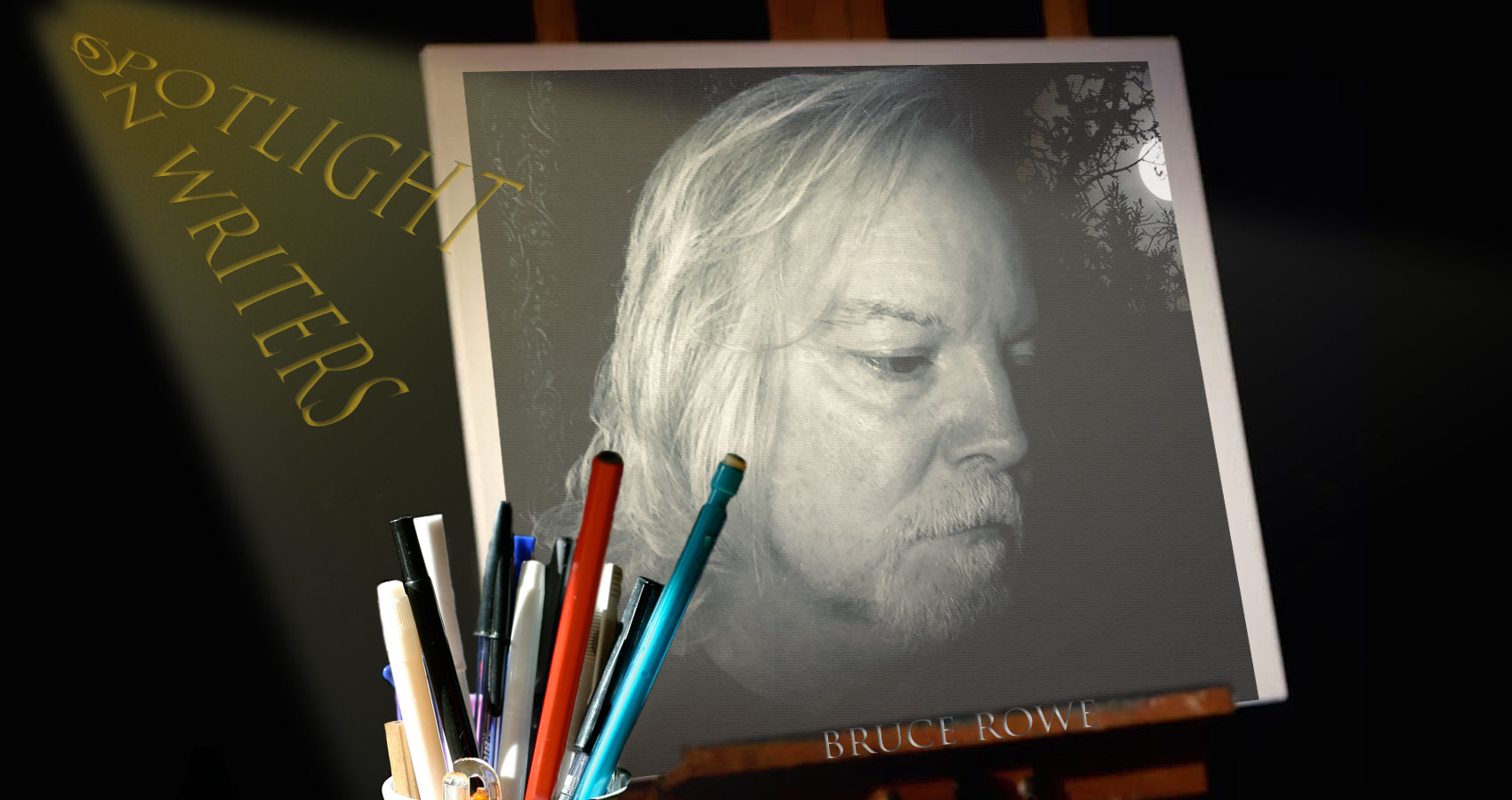 I was born and raised in Shreveport Louisiana, the Boot State. My most fond memories were when we moved from the city to the country on a six-acre farm in Blanchard. Back in the sixties, it was definitely a Hog Waller town. Our street turned from asphalt to dirt, a logging road. That’s where my two brothers and I had our more exciting adventures. I don’t know how far the woods went but they were filled with forest and clear creeks. Sadly, it’s all residential housing now.

I’ve lived in Southern California now for about 30 years. Of course, there are the beaches and mountains, but with the exception of one granddaughter living in Houston Texas, I will have to say my grandkids. They’re the most unconditionally loving and compassionate adults I know.

Mostly folklore, books, movies, and digging into my grandkids imaginations. While being operated on via FaceTime with my granddaughter, Piper, I told her that I wrote a Christmas story about her thinking she would get excited. She simply said, “Um huh. Now close your eyes, you’re supposed to be asleep while I suck the parasites out of your brain.” I closed my eyes and thought, I wonder if there’s a macabre story in there somewhere?

I love the word/s ‘free-spirited’. But since that’s technically two words I’ll go with ‘uninhibited’. I can’t think of anything better than what Dianne Reeves sings in her song, ‘Over the Weekend’.

‘High on a mountain top
Time and the world will stop, I know what I’ll find
Love uninhibited, nothing prohibited
If it’s insane I don’t care, let me lose my mind’

At my marinated age of 61, I don’t have many, if any. My mom has tried her best to teach us to love unconditionally, as much as is humanly possible. My sarcasm I learned from my dad who I consider a master at it. He taught me that there is very little that is sacred and can’t be laughed at. So between the love and laughter, the peeves pretty much stay at bay. Then there are my grandkids.

A man in the mirror question, huh? Not in this order but, I Love to be creative, I Love my grandkids and I Love my family. See what I did there? Nah, me neither. Did I mention my grandkids?