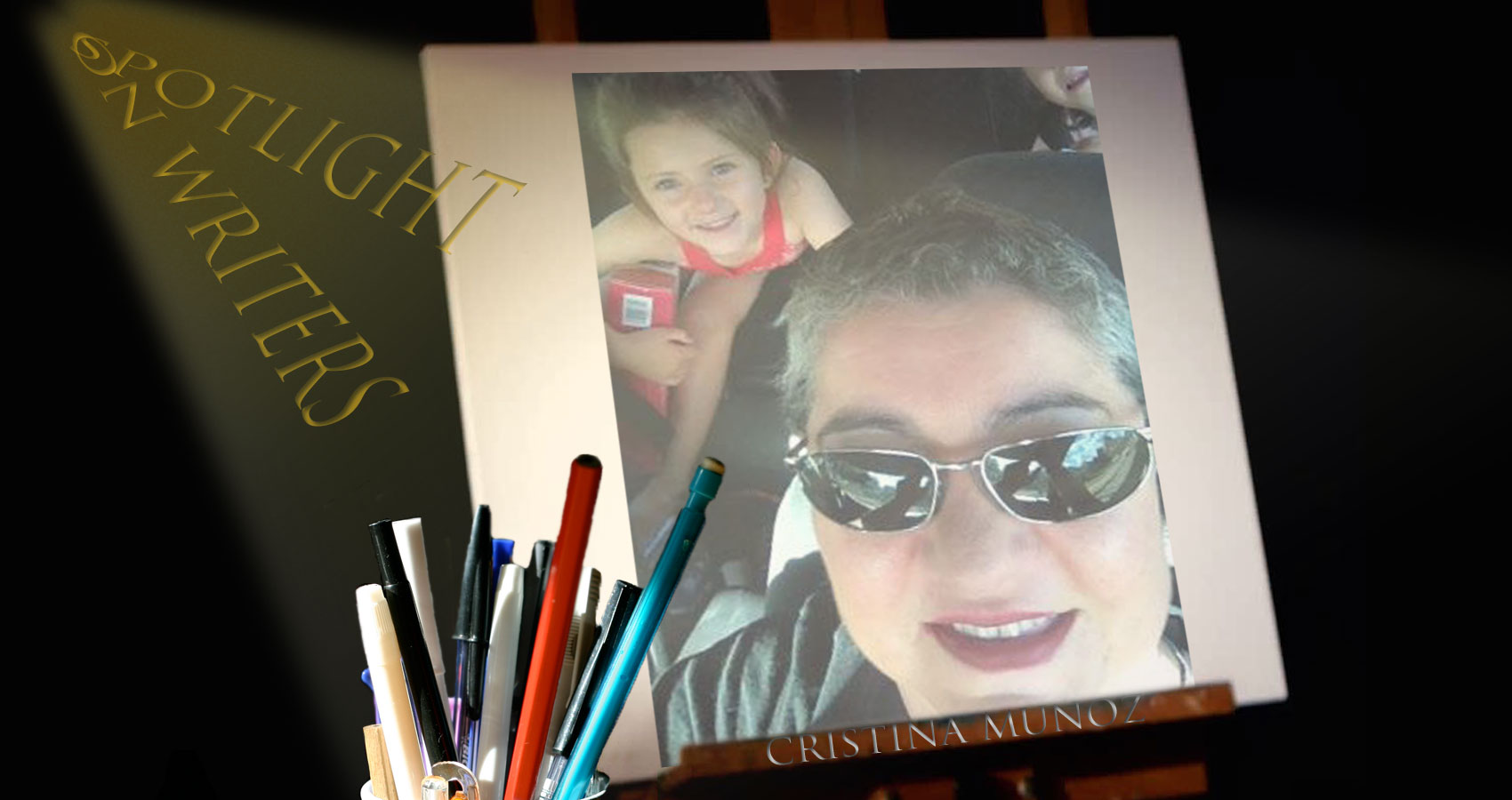 It feels like I hail from two worlds sometimes. This is because I was conceived in Switzerland, born almost three months premature in England to Spanish parents. Once I was healthy enough I lived in Malaga, Spain until I was six years old. We then migrated to ‘the lucky country’ Australia. I’ve seen most of Australia, even lived in Queensland for a year though since I’ve mainly lived all over Melbourne I consider myself a Melbourne girl.

I’ve always been a bit of a gypsy never living in one place for more than six years, until my partner and I moved to start our rainbow family to Woodend. It’s a beautiful Mount Macedon and forest surrounded country town with a city mentality only an hour drive from Melbourne. Being a Melbourne girl, and a city girl I didn’t want to settle hours away. The greatest thing is the clear crisp Woodend air, and how in Winter the smoky smell of wood burning in fireplaces permeates everything. Driving back into town at night it’s the first thing you smell.  Plus unlike Melbourne it sometimes snows. The seasons are truly seasons here. Can’t imagine ever living anywhere else now. It’s home.

I have an extreme, lifelong obsession for music, especially for the gifted female singer-songwriters and women in bands in Alternative Rock & Pop. I’m currently working on my first poetry collection and I can’t work without listening to music at the same time. Often while I’m editing I’ll hear a certain artist I like singing the lines and when that happens I just listen to their music while I work until it’s done. It’s the emotion, the authenticity, the passion and care along with the spirituality and divinity about hearing their voices as well as their words and stories which turns me on creatively every single time. Even so sometimes it can be anything, a photo, a TV episode, a scene in a film, a book, a turn of phrase, an expression, someone else’s poetry, or piece of writing which inspires me and of course meeting someone interesting. Along with my numerous obsessions, it’s often about people for me, being curious about human nature always turns me on creatively.

Mystery, and funny you should ask as ‘mystery’ is such a magical word to me I’ve already written a whole poem about it. Here’s the first sentence:-

i’m drawn to
delight in

wherever she may dwell

Bullies who use words to put people down. I believe words have power, and I’m committed to use them to elevate, give recognition, encouragement and to inspire. Bullies who think it’s funny to makes jokes at some one else’s expense, or write or say nasty things about anyone gets my Spanish blood boiling.

Living a passionate life, one about love, respect, honesty, loyalty, curiosity, lots of laughter and especially purpose is critical to me. Professionally I’ve always gravitated to doing what will let me meet new people and also allow me to write. Writing is like breathing and food to me. I have to be working on something. If I don’t write for too long I become restless, unsettled and unhappy. This question is a tough one as I’m constantly changing, have had to fight to be myself, and had to reinvent myself many, many times to overcome various challenges life has thrown at me, however one constant has been, and will always be my family. My partner for over twenty-two years along with our two daughters not only define me they are my anchor. Plus they put up with my obsessive nature.