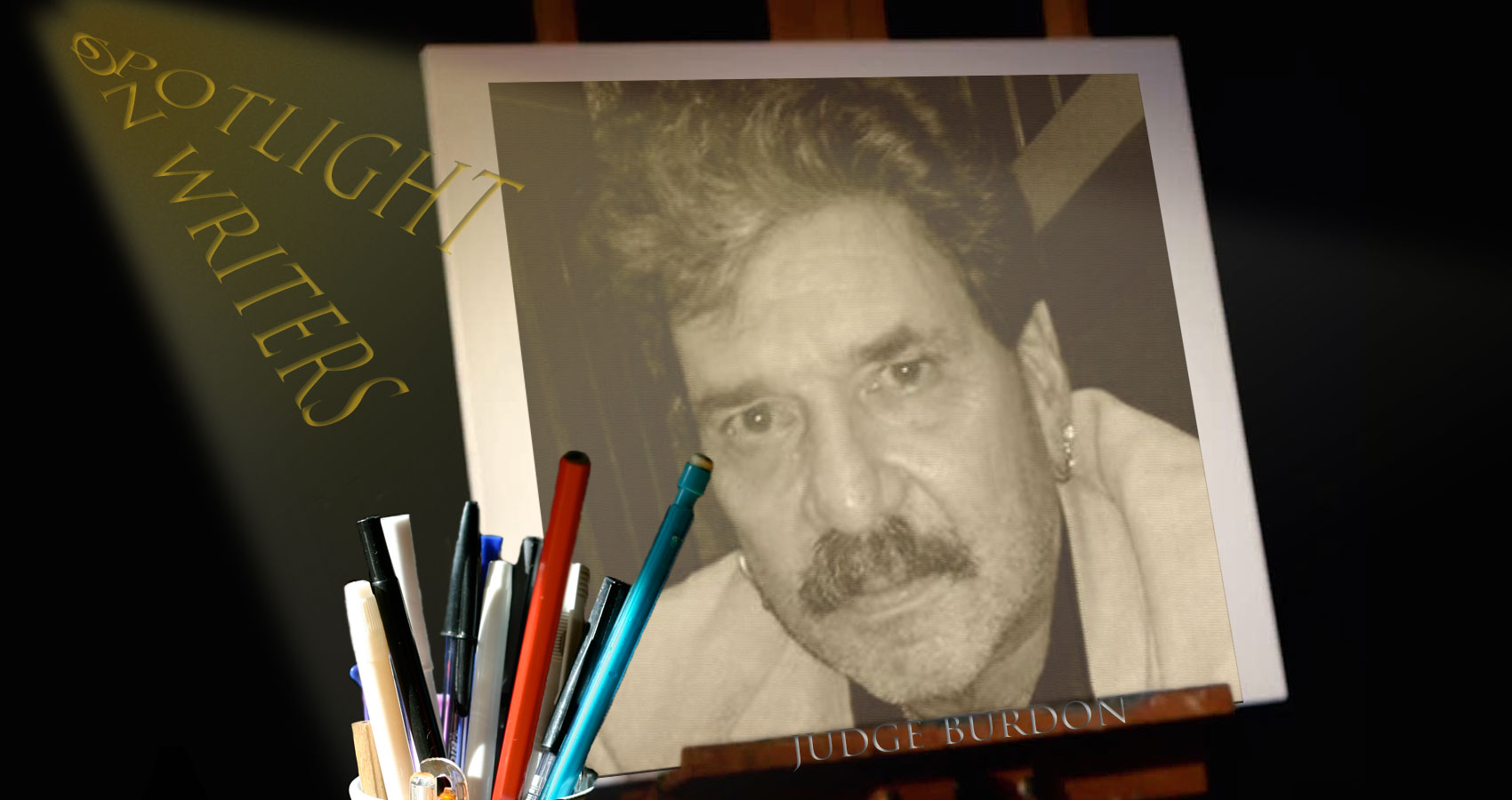 My Odyssey begins in Chicago, Illinois, the City of Big Shoulders, as Sandburg called it in his poem Chicago. Born during Mayor Richard Daley’s first days in office and Eisenhower’s first term as President. It was the best of times and the best of times called the Golden Age when families were portrayed in Magazines, Movies and especially on Television Series as wholesome God fearing citizens. The Cleavers, Father Knows Best and Ozzie and Harriet were examples of the morality that defined the Era.
For seventeen years I endured Public Schools, harsh winters and the indignation of three older brothers in a large home on the city’s South side.
I read often as a child and my mother found it a bit odd and was worried about what she considered anti social behavior. Although I often participated in outdoor activities with my neighborhood friends.
My interest in poetry and writing was initially influenced by the works of Yeats, Pound, Whitman, Dylan Thomas and Neruda. Then I discovered the Beat Poets and they had an irresistible appeal that inspired my desire to become a writer.

As a child living in what was considered a home my thoughts continually consisted of a desire to leave, get out, flee the Institution of Madness.
I presently reside in Costa Rica where I believe is living on the right side of paradise. It is an exotic and captivating tropical country. What I find as the single most significant attribute in this tropical wonderland is the demeanor of the locals. Their attention to environmental issues, attitude toward women’s rights and their ability to party as though everyday was Mardi Gras makes for a tranquil atmosphere. And a very interesting fact is that Costa Rica has no military.
I have stated often that it’s not where you live but why do you live. When one finds their purpose in life then they have found home. I would like to add a short comment. Tucson, Arizona is the closest to feeling at home I’ve experienced.

I have absolutely no inclination as to what triggers my creative impulse. I murdered my muse Calliope years ago have been haunted by the other eight ever since. When I experience madness manifesting writing serves as a catharsis to ease my mind and soothe my soul.

Conundrum is the word that I favor in both conversation and writing. I have to limit utilizing it due to saturation and overuse.
It accurately describes my relationship with understanding the world that surrounds me.

Her expression
the mix of a grimace
and a poor attempt at a grin
Was proof that love is a conundrum
Unsure if it’s a virtue
Or a sin.

I’m not sure if the question pertains to world issues, personal issues or writing faux pas.
World issues… war, injustice, bigotry, racism, the disgraceful and despicable acts of hatred toward another because of religion, sexual orientation or social status.
Personal peeves…those without manners, verbose loud mouths And Facebook Warriors
Writing peeves…poor grammar “I don’t have none”
Simple and overused rhymes “Home and Roam”
The use of clichés which identifies the writer as immature and uncreative without the ability to create an original idea and identifies a limited talent.
Hope I am not biting off my nose to spite my face.

HONOR YOUR WORD
As a young whippersnapper my grandfather once lent me six dollars to help me buy guitar. I was obsessed with owning it and didn’t possess the patience to wait until I had earned the total amount necessary to purchase the instrument.
After handing me the money he asked when he could expect to be paid back. I told him I would have the funds in two weeks. He then asked for me to give him my word and added “A man’s true value is only what his word is worth. If he isn’t true to his word he has nothing“. I have kept that lesson with me my entire life and diligently practice its essence.

PERSEVERANCE
The ability to persevere despite unfavorable situations that have continually plagued me throughout my years
is a trait that I have developed into a skill.
In some cases, I’ve been the cause of my own demise. However, there are instances where fate deals me a dilemma that seems insurmountable and I draw a crooked Tarot Card to an inside straight.
No matter the magnitude of the predicament you must answer the bell for the next round and not knuckle under.
I’m the Ringmaster of my own Private Circus where the Tightrope Walker falls and the Trapeze Performers work without a net.
I’ve dealt with BiPolar Disorder my entire life, battled unmerciful addictions, experienced being homeless, incarcerated in prison in both the U.S. and Foreign Countries and I witnessed the death of my sixteen year old daughter. Yet from somewhere I forge the strength to persevere.

The two characteristics I have described have taught me compassion, integrity, courage and optimism which I consider an equitable trade off.