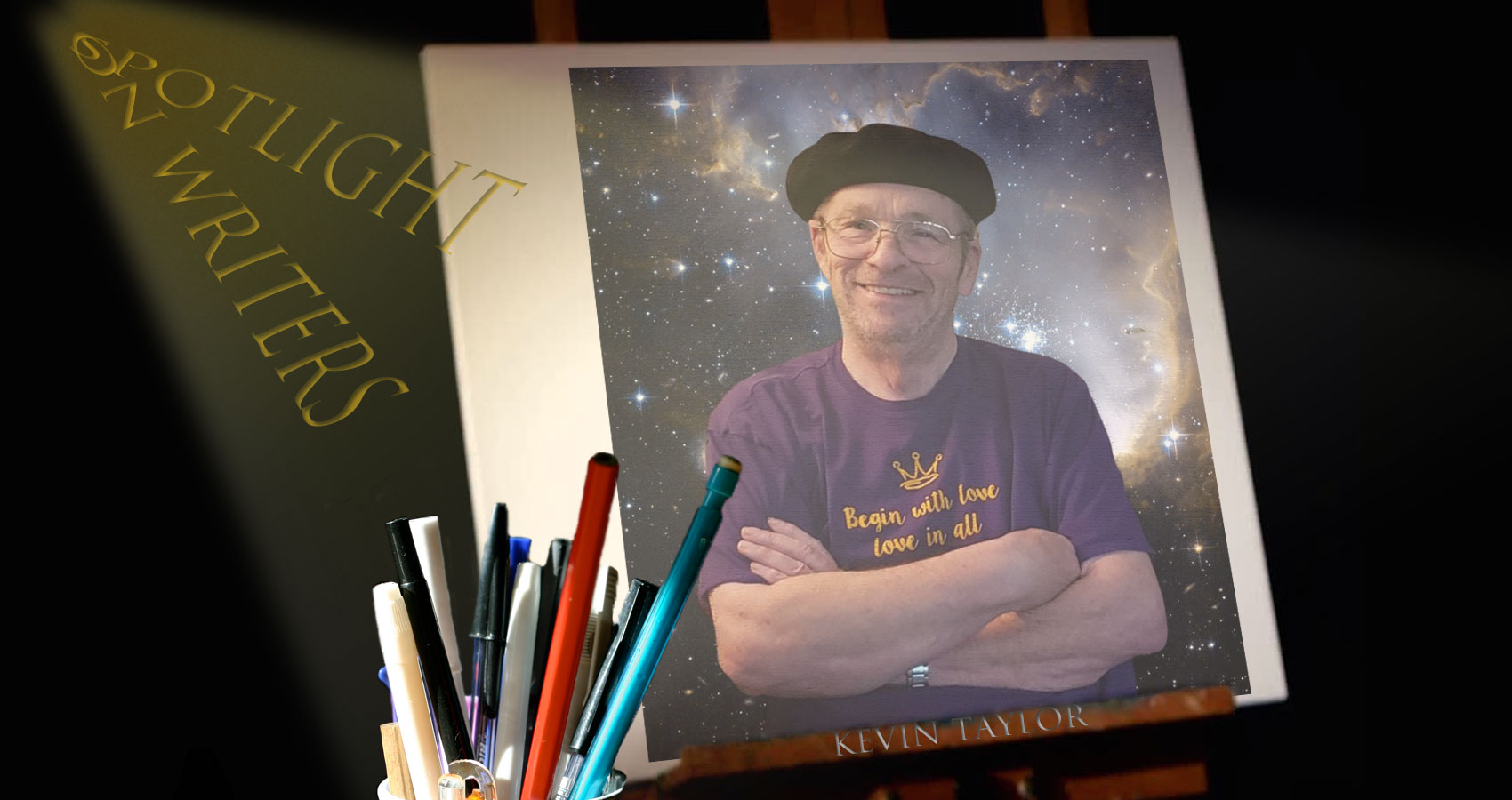 Home is on the south coast of British Columbia, near Vancouver. I was born here and though I have lived in many places across Canada it has been mostly mostly here and on Prince Edward Island where I began to write poetry as a young man. I travelled from PEI to Quebec for a few years to learn to speak French and then came home to Vancouver to find my birth parents and my roots.

I think that what I like best about my corner of the world is that it FEELS like home to me. Having lived all across Canada and in fifteen different places; I almost always felt like I didn’t belong. Thankfully, for many years now I have had a sense of mutual belongingness; I belong here and call here home; we belong together.

So many things. Emotional impact and response. Essential truths told or exposed. The desire to touch another spirit in passing. Art. And particularly a great line or idea communicated so purely that I am profoundly changed. The common denominator is communication. I love the give and take of poets who are excited and in the act of mutual creation of life, because to me that’s what poetry is, the creation or re-creation of life at whatever awareness or spiritual level is achievable no matter the subject. For me a poem is finite and exists as a physical universe thing; ink on paper, photons on screens, poets at open mics; the poem is the interface that allows the poetry in it to be achieved by the audience. The poetry itself is not finite. It is the mutual creation between the audience and the guiding poet. It is an utterly spiritual endeavour.

Today it is Blackbird because I’ve recently reread Seamus Heaney’s ‘St. Kevin and the Blackbird’ which hit me a lot like Leonard Cohen’s early work when I 1st picked up ‘Let Us Compare Mythologies’. A poetic sentence? Well, where I lived on Prince Edward Island we had red-wing blackbirds and so one showed up in a poem of mine:

“Come a day I recall Seamus Heaney and with newfound pride—my own name and that red-winged blackbird there, down Vernon River way.”

OMG. Critics. Critics will criticalize (I know, let it go) your work based on second and third echelon importances and since they often haven’t got a clue themselves (they help the poet by pointing up the errors of his ways) they diminish the value of the poet and his work. Critics have their own audiences to worry about. The poet’s work is a commodity to be consumed in passing. There is an important distinction between a critic and an editor. The editor depends upon the success of writers.

My creative impulse: In considering my poetry it may be useful to know my philosophy in life: I believe that we are immortal, that we are spiritual beings. I see people as old friends, returning lovers, the occasional foe, and for the most part, as fellow travelers— known to me from the beginnings of time. My work sometimes reflects these ideas. And because I believe we have spanned this universe and countless others in lives gone by, some poems recall the eternal and infinite realms we once called home— still do. These may seem unusual ideas to have. Even so, I hope that if they are there to reach, those memories of long and not-so-long ago will stir with the rhythms we manage to find and to co-create.